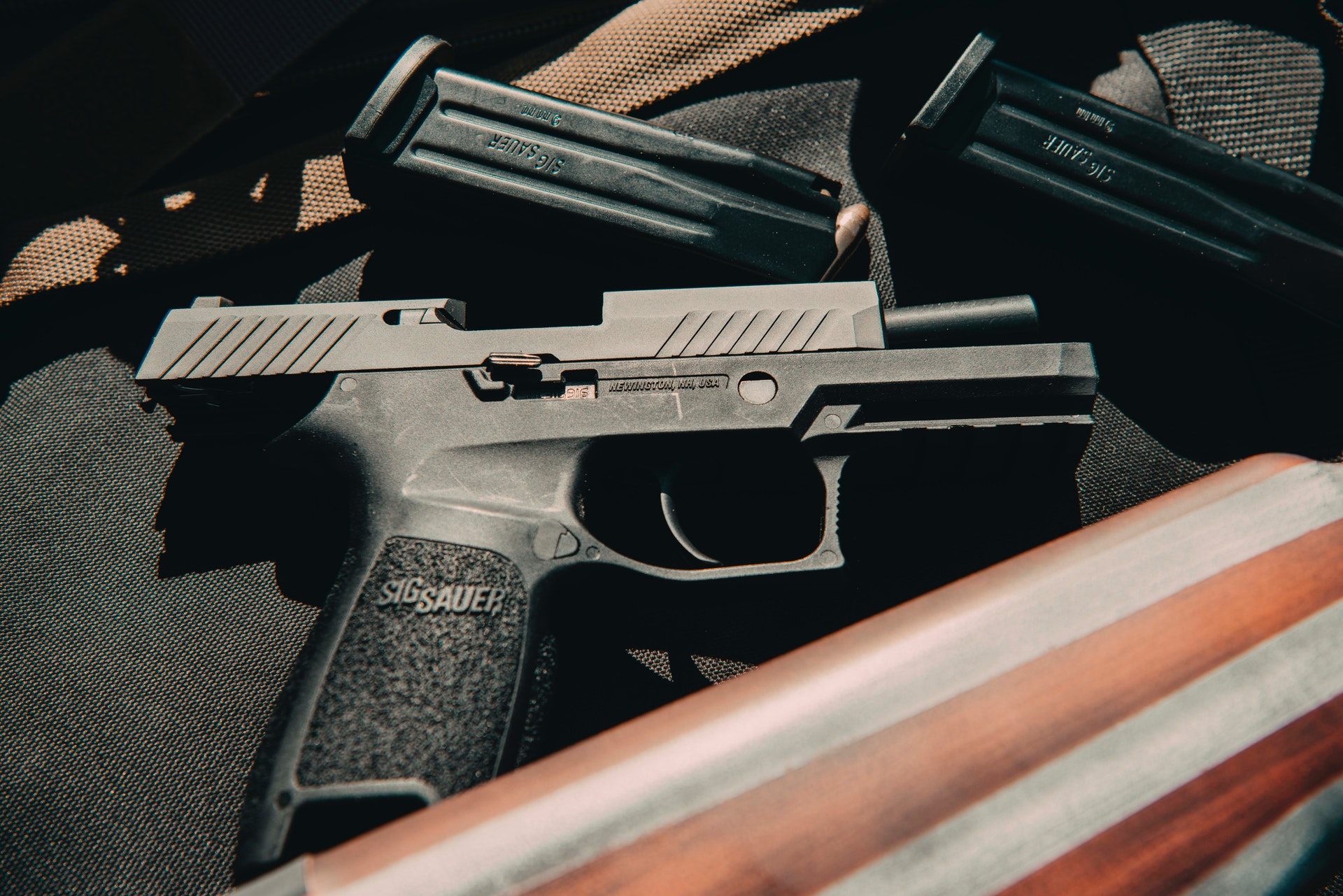 Firearm sales are surging this summer, continuing an uptrend that begun earlier this year when COVID-19 paralyzed the nation. Thankfully, mass civil unrest was not a feature of the pandemic. However, some rioting and small-scale skirmishes with police and federal law enforcement has spawned out of the larger-scale peaceful protests around the nation in support of various social justice causes. All of this has been wrapped up into a Presidential election year, a period when firearm sales, as well as the share prices of gun manufacturers have had a tendency to spike over the last couple of decades. What investors need to know now is, “how long can this boom last”?

In early June, MRP highlighted firearm sales’ sharp uptick this year. In the report, we noted that, although many have speculated breakout May sales numbers could have been chalked up to nationwide unrest following the police-involved killing of George Floyd in Minneapolis, for which 4 officers have now been charged with murder or accessory to murder, any uptick caused by riots and looting that happened separate from large-scale peaceful protests had not actually appeared in the data yet.

FBI data went on to show that more than 3.9 million background checks would be conducted in June, the most ever in the 14-year history of the National Instant Criminal Background Check System (NICS). Following the record month, the FBI on Monday said that July checks totaled 3.6 million the third-highest monthly total ever. March saw the second-highest ever at 3.7 million. MoM, July’s numbers represent a 79% increase over July 2019.

Year to date, the FBI has conducted 22.8 million background checks this year, nearly 44% over last year, when checks through July totaled close to 15.9 million.

Background checks are a proxy for firearms demand, but don’t serve as direct measure of gun sales, since some states run checks on gun permit-holders. According to Small Arms Analytics & Forecasting (SAAF) estimates, gun stores sold 2 million firearms in July, a YoY increase of 134.6%, and 300,000 more than in May. SAAF data indicates that the bulk of sales over the last several months were handgun purchases, an accelerating trend.

According to gun dealers surveyed by the National Shooting Sports Foundation (NSSF), about 40% of their sales during the surge have come from first-time gun buyers. Typically, this group represents about one quarter of guns sold. Additionally, more people are acquiring firepower online. Major online firearms site Brownells reports that weapons sales are up 90%, led by handguns. Ammo sales are up…