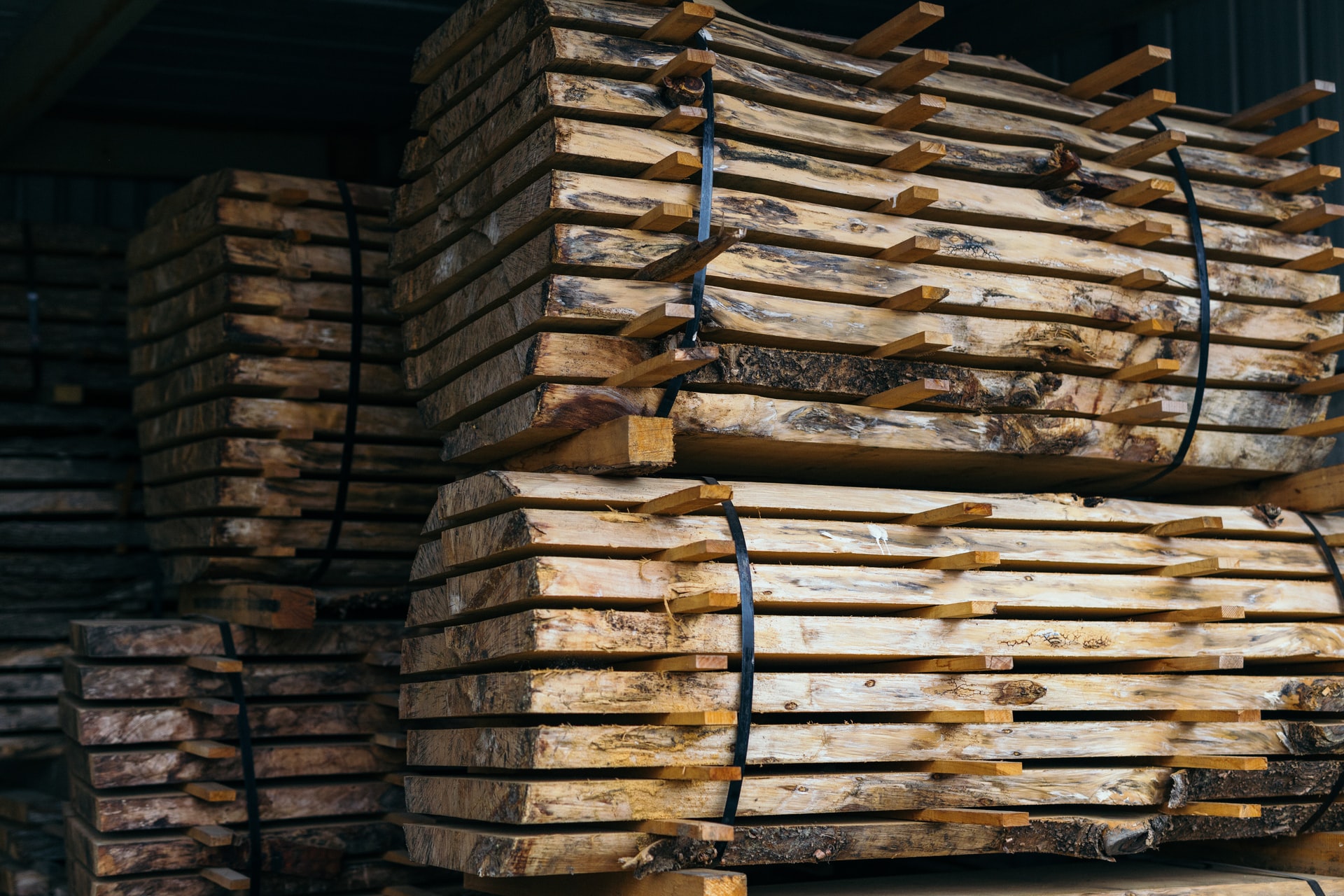 By McAlinden Research PartnersAugust 18, 2020No Comments

Lumber prices touched a new record yesterday amid an ongoing rebound in the housing market, as well as an explosion in home improvement projects and outdoor restaurant expansions. While some have cautioned that rising lumber prices could dampen demand, we’ve yet to see any indication that purchasers have reached that point as retail and wholesale data remains resilient. Lumber mills remain constrained in their ability to up output and fill the hole generated by plant closures at the depths of COVID-related shutdowns. Additionally, another sneaking disruption could be looming in Canadian and European forests.

Last week, September futures for random length lumber broke out above $700. Monday’s closing at $737 was the latest in a record run.

Decks, Other DIY Demand Soaring Across US

As MRP noted last month, a race among restaurants and bars to install outdoor seating areas has been a surprising source of demand this year. In places like New York City and New Jersey, where indoor dining is still forbidden but outdoor service is allowed, bars, restaurants and cafes have been slapping together outdoor seating in bids for survival. Some places have simply encircled street parking with plywood planters, while others have gone and built entire decks.

Additionally, many Americans, stuck at home for months, have taken on remodeling projects and have been building decks.

Ohio-based Wayne Lumber recently told The Toledo Blade that prices for the pressure-treated wood normally used for decking are up 62% YoY. Prices for other types of wood, like the wood use for the framing in houses, are up 80%. Local contracting companies reported different numbers for their wood expenditures with CRD Construction, the largest contractor that was consulted, said prices were up 10-15%.

Home improvement projects as a whole have boomed in the wake of COVID-19 – largely due to homeowners foregoing contractors and doing the work themselves. A Consumer Specialists survey of more than 600 homeowners conducted in June revealed that 57% of homeowners did a home improvement project from March to May. On average, those homeowners spent $1,750 making home improvements and sited time as the primary reason driving their efforts. More than two-thirds of the respondents cited “have more time” (66.9%) as the top reason homeowners are doing more projects.

UFP Industries Inc., which is a big supplier of pressure-treated lumber to stores such as Home Depot…