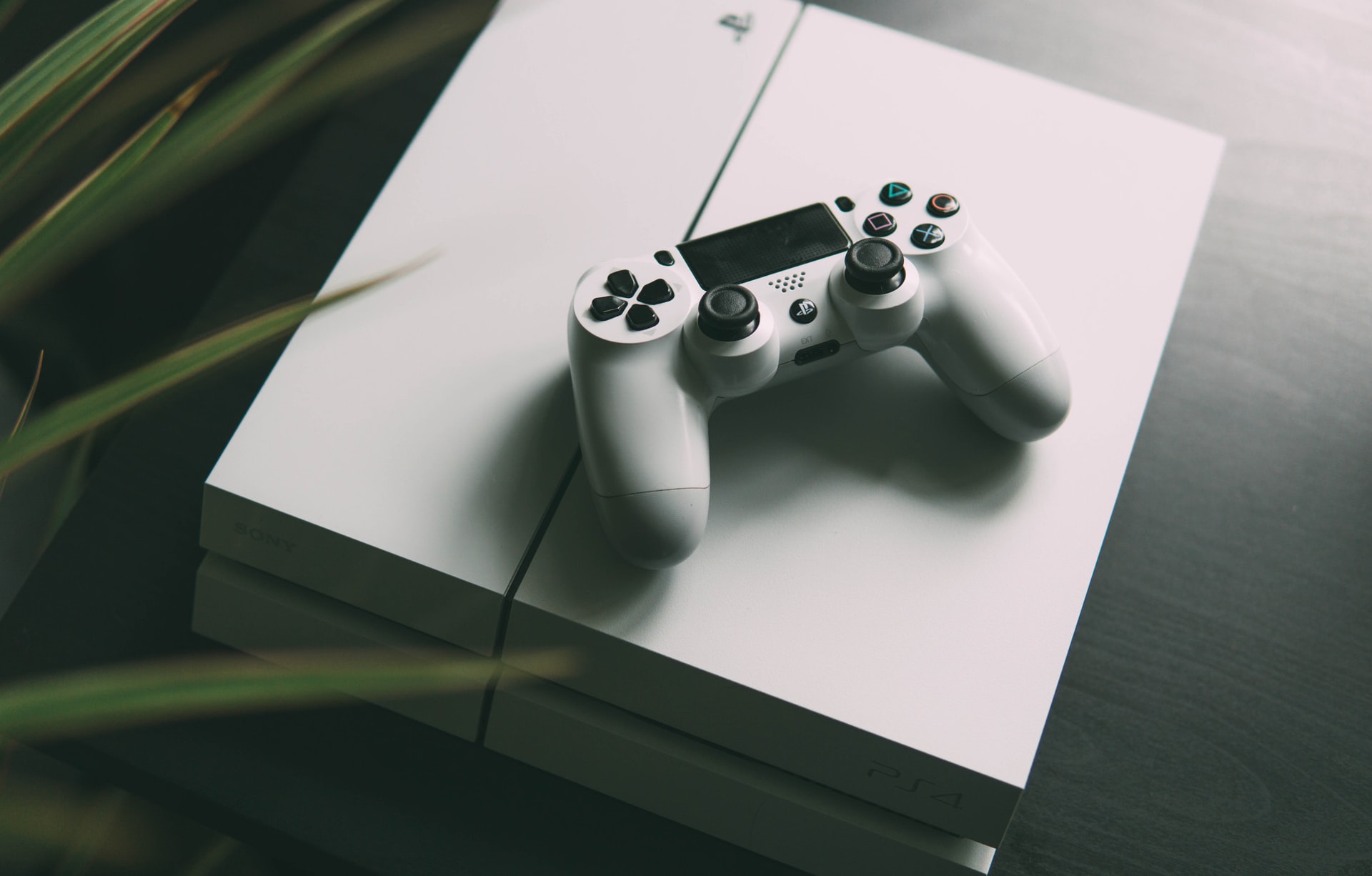 Video game revenues surged again in August, the latest in a string of double-digit growth months for the industry. Though there was some uncertainty around whether or not increasing purchases and play time would subsist after COVID-related restrictions begun to ease, it appears we are still right in the middle of an industry boom. The timing of this rally is now perfectly aligned with an anticipated boost to hardware sales, as Sony and Microsoft’s next-gen consoles are set for release in early November to capitalize on holiday sales.

According to data compiled by market researcher The NPD Group, video game sales leaped 37% higher on a year-over-year basis during the month to land at $2.9 billion. Year to date sales now tally $25.9 billion, representing a 22% improvement YoY.

After the rally in gaming appeared to be slowing a bit last June, a steep re-acceleration has occurred in the past two months. This has shown that, even with lockdowns and other quarantine measures easing, the surge in video game revenues still has legs.

Quartz reports that Call of Duty: Warzone saw its number of active online players explode to 75 million in August, up from 30 million in late March, according to its publisher, Activision.
​Additionally, Electronic Arts’ renowned soccer franchise, FIFA, added 7 million new players in the second quarter—doubling the players added in the same period last year. NBA 2K20 saw an 82% increase in active players during the period.

The latest major development in the video game industry, however, has been the rising popularity of Xbox Game Pass, Microsoft’s take on a subscription service for games. Earlier this month, the company revealed that…