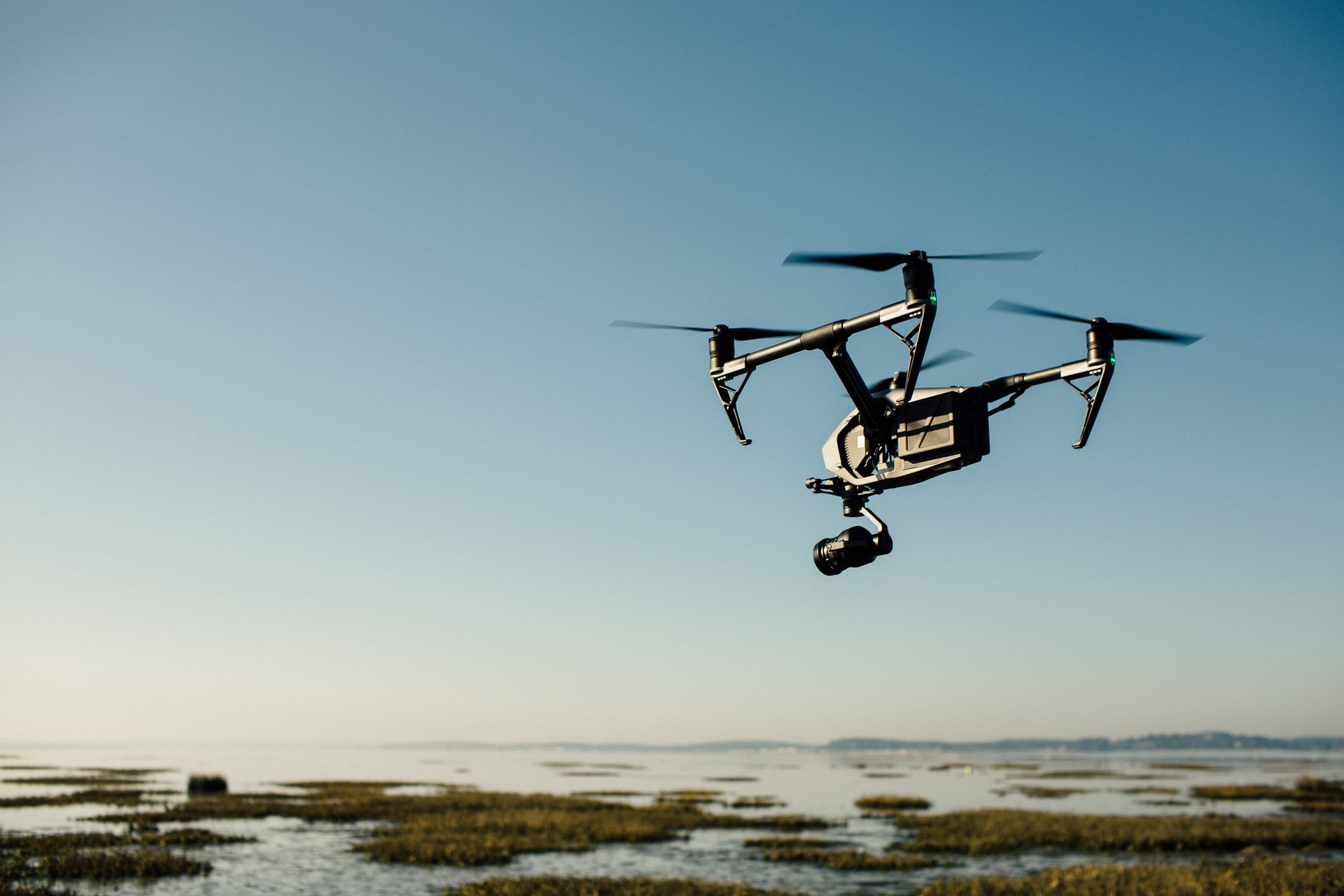 By McAlinden Research PartnersOctober 7, 2020No Comments

At the head of retail and e-commerce, Amazon and Walmart are in a continuous battle for market share. Drone delivery will undoubtedly be the next frontier in fulfilment of online orders. To counter Amazon’s latest FAA approval for their own drone fleet, Walmart has gone on a partnership spree with several drone operators. Walmart will now be delivering standard commercial goods, health and wellness products, and COVID-19 test kits to a number of local markets across the US. Other industrial UAV applications, including sanitization of large arenas/stadiums and automated infrastructure inspection, have also seen an uptick in interest this year.

The race for drone delivery and other unmanned aerial vehicle (UAV) services is heating up. Part of this can be chalked up to acceleration from COVID-19 – particularly the increased demand for contactless delivery – but improving technology and cost structure continues to be the main driver of drone-based innovation.

At the end of August, Amazon received federal approval to use drones to deliver packages, bringing the retailer a critical step closer to its goal of shortening delivery times to 30 minutes or less. The Federal Aviation Administration (FAA) a Part 135 air carrier certificate to Amazon for its fleet of Prime Air drones. The New York Times reports that Amazon is only the third company to receive a Part 135 air carrier certificate, after Wing Aviation, which is owned by Google’s parent company, Alphabet; and UPS Flight Forward.

In an effort to catch up to Amazon, Walmart announced a series of deals with three drone operators, preparing to test how the technology could be used for their own on-demand deliveries. CNBC reports that the list of partners includes Flytrex, Zipline, and DroneUp.

MRP has previously highlighted Flytrex’s work with Walmart, already piloting a drone delivery program in Grand Forks, North Dakota. Last summer, online shoppers who want to order any of the 200 available goods, including food and medical items, from the local Walmart were able now have it delivered straight to their backyard. The partners have now launched a similar service in Fayetteville, North Carolina.

Walmart’s other two partnerships will have more of a focus on the delivery medical goods and wellness products.

Zipline, best known for its medical drone deliveries in African countries like Ghana and Rwanda, will now launch a delivery service of select Walmart health and wellness products in Arkansas as well. The UAV operator says its intention is to later expand the partnership into offering drone delivery of general merchandise. Trial deliveries for the new service will begin in Northwest Arkansas and cover a 50-mile radius, according to a statement from Walmart.

Mumbai-based startup Medikabazaar tied up with Zipline for drone deliveries in Maharashtra last summer, a major Indian state home to more than 114 million people. Bloomberg Quint reported that the partnership would serve over 100 customers of Medikabazaar from…