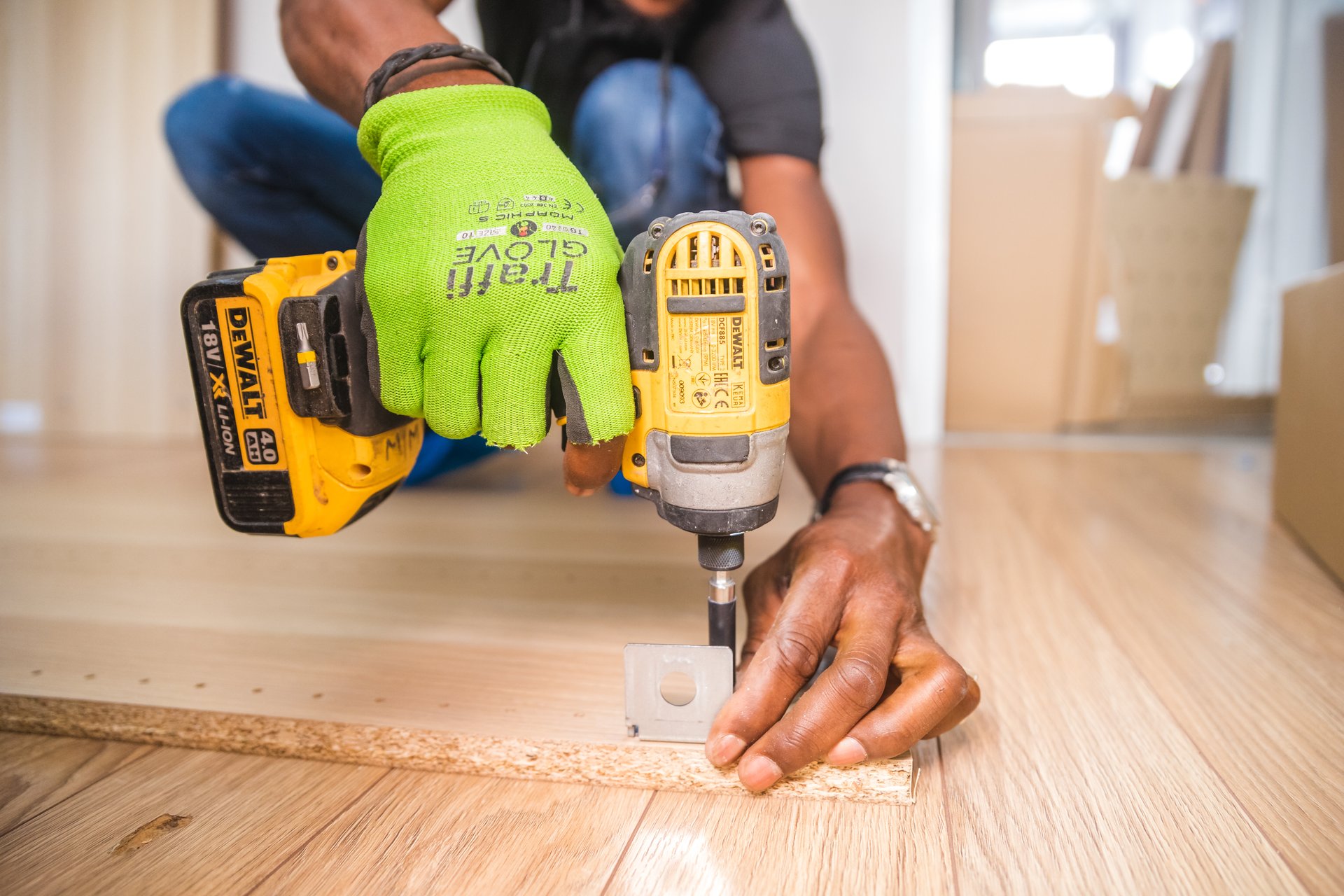 On an annual basis, September’s new home sales were up by almost a third. Homebuilders are radiating with record optimism while mortgage rates are testing new lows under 3%. The urban exodus that has left major metropolitan areas with rampant vacancies has continued through the third quarter of the year and may now be playing a role in the biggest luxury homes boom on record. Prices are rising fast, but increased building activity should impove supply, parsing the size of price gains in the year ahead. Additionally, the broader economic recovery is likely to buoy strong demand for housing in 2021.

In September, the rate of growth in new home sales fell slightly for the first time since April. However, the 3.5% MoM decrease could very well be a temporary setback and isn’t a worrying prospect on its own. It’s especially important for investors to remember that on an annual basis, new home sales were still up 32.1%, as well as 16.9% year to date.

Builders are still more optimistic than they’ve ever been across nearly all measures.

The NAHB/Wells Fargo Housing Market Index measure of builder sentiment set a record high for the second month in a row, jumping to 85 in October, up from 71 a year ago. Anything above 50 is considered positive. September and October are the first two months the index has ever been above 80.

All three components of the index either set records or matched their highest readings. Current sales conditions rose 2 points to 90. Sales expectations in the next six months increased 3 points to 88, and buyer traffic was unchanged at 74.

Indicating an uptick in supply coming through the pipeline, the National Association of Realtors (NAR) reported that total permits rose to 1,553,000 in September, a 5.2% increase from August and up 8.1% YoY. That figure was more than the 1,515,000 estimated by economists polled by FactSet.

US home builders started construction on homes at a seasonally-adjusted annual rate of 1.42 million in September, representing a 1.9% increase from the previous month’s figure and 11.1% YoY. The pace of single-family starts (8.5% MoM) in September was the highest since the summer of 2007, National Association of Homebuilders (NAHB) chief economist Robert Dietz wrote in a blog post.

Multifamily starts, which fell by double digits again, have been the only thing holding back the housing market. Their continual decline has been spurred by a flight from metropolitan markets, creating a huge downturn in demand for apartment and condominium blocks, student housing, etc.

All through the summer, MRP has been covering the urban exodus that has emptied out apartments across high-cost metropolitan areas, driving a wave of housing demand across suburbia and rural markets.

In early June, we noted that Some 420,000 New Yorkers with the resources already made the choice to flee the city between March and May in reaction to the pandemic, according to cellphone data analyzed by the New York Times. In the same month, 39% of city dwellers said the pandemic prompted them to consider leaving for less densely populated areas, according to a Harris poll of 2,050 adults conducted in late April.