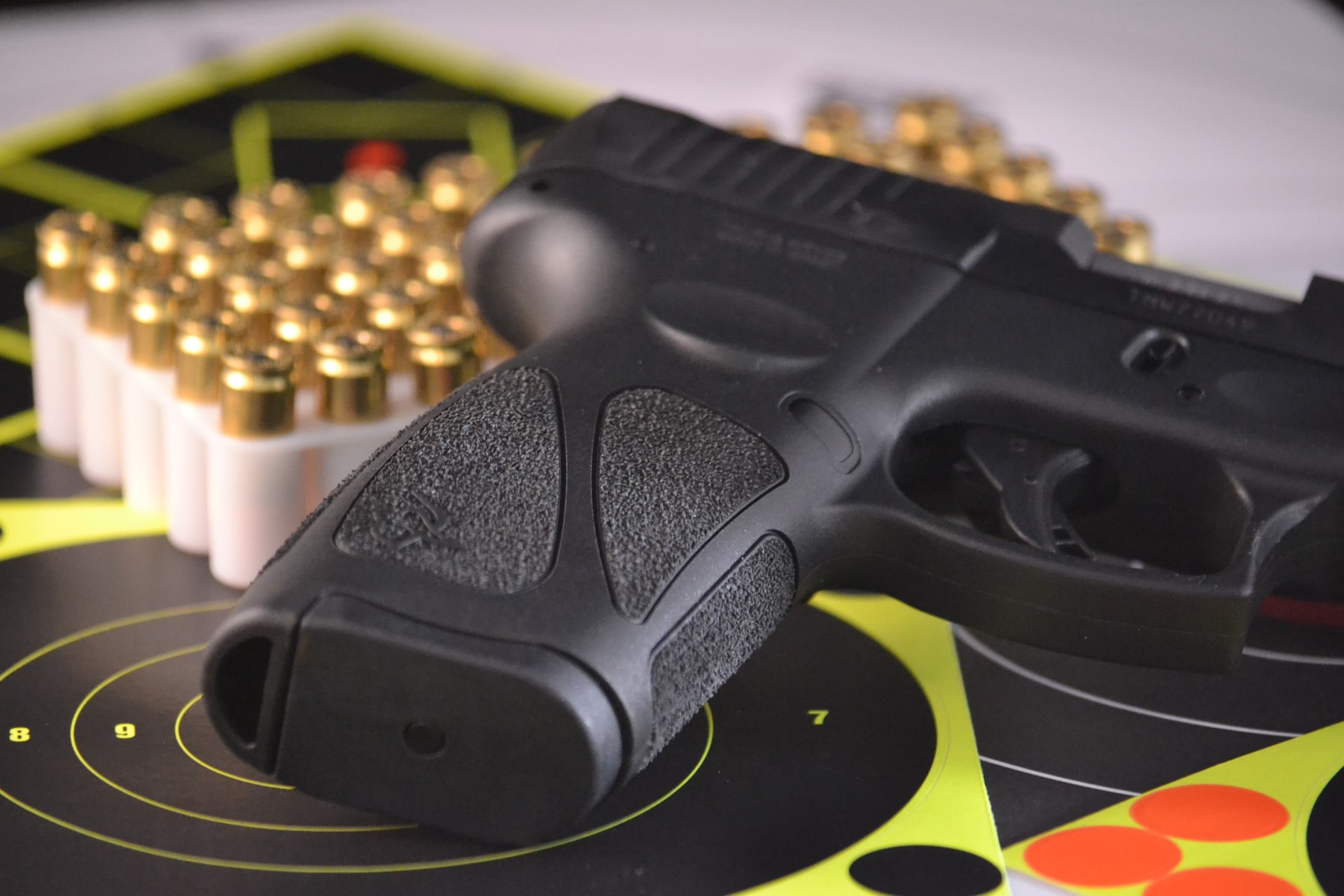 By McAlinden Research PartnersNovember 19, 2020No Comments

FBI data shows firearm background checks running nearly 4 million ahead of 2019’s total, just 10 months into 2020. This record number was fueled by first time buyers as support for new gun laws fell to a four-year low. President-elect Joe Biden’s platform promises to herald in a new era of gun reform, laying out several explicit initiatives for his first 100 days in office. Inventory-stripping firearm and ammunition sales continued to surge into election day, and are likely to head even higher through the holiday season in a race against inauguration day.

As of October 31, more than 32.3 million firearm background checks were run through the National Instant Criminal Background Check System (NICS) – that’s more than all of last year’s record 28.4 million.

Actual firearms sales for the year also reached a record high ahead of Election Day. Mark Oliva, director of public affairs for the National Shooting Sports Foundation (NSSF), says October firearm sales rose 60% compared to the same month a year ago and more than 17 million guns were sold through the first 10 months of 2020. Gun sales data differs from background checks because the same buyer will have to do a new background check for each separate purchase they make.

Of the record amount of background checks, 3.3 million were conducted in October, a 42% increase from the same month in 2016.

So, in addition to overall firearm purchases reaching new records on a regular basis, the data shows gun buyers were significantly more focused on securing pre-election purchases in this cycle than 2016’s.

Ammo sales have been so robust that many shops are completely sold out. The shortage has intensified to the point that deer hunters from Wisconsin to Ohio are ringing phones at gun shops off the hook, but to no avail.

At the same time, a Gallup poll shows American support for increased gun control measures is at its lowest since 2016. The latest majority (57%) in the US who call for stricter laws covering the sale of firearms marks a seven-percentage-point decline since last year. At the same time, 34% of U.S. adults prefer that gun laws be kept as they are now, while 9% would like them to be less strict. Americans’ support for a ban on the possession of handguns, at 25%, is near the lowest on record in Gallup’s 40-year trend.

The decline in support for new gun control measures can be almost entirely chalked up to Republican respondents. The current 22% of Republicans favoring stricter laws for gun sales is the lowest for the group over the past 20 years, while support for new restrictions among Democrats and Independents is near a 20-year high (85% and 65%, respectively).

Though Gallup’s data shows a widening bifurcation between and less middle ground on guns, the latest data on who and what is driving the boom in firearm and ammunition sales presents a slightly different story.

As MRP noted back in August, gun dealers surveyed by the NSSF found that about 40% of their sales during the surge have come from first-time gun buyers. Typically, this group represents just one quarter of guns sold…