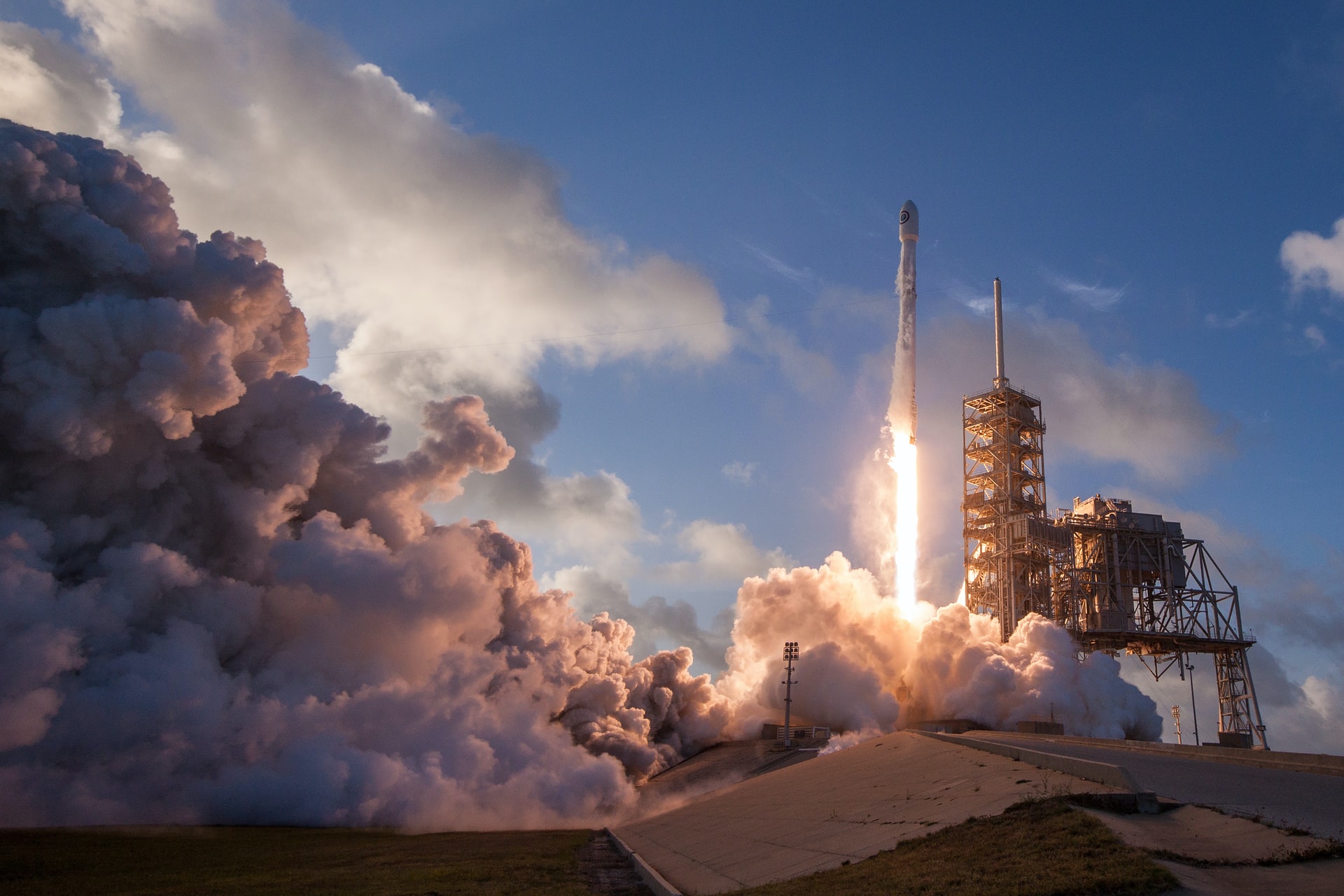 By McAlinden Research PartnersNovember 24, 2020No Comments

A number of top startups in the rapidly-growing private space industry are utilizing 3D printing to manufacture full-scale rockets that take less time to build and require fewer components. Grants from NASA and partnerships with aerospace giants like Lockheed-Martin promise to accelerate the deployment of 3D printers, which may become a mainstay aboard future space missions.

3D printing has cemented its position at the forefront of technology being utilized in the new space race.

MRP previously highlighted the success of Rocket Lab, which had already put 25 satellites in orbit as of May 2019. The company has expanded their services to include custom satellite construction that can be tailored to anyone’s low Earth orbit business needs. Such satellites are designed to launch to orbit on Rocket Lab’s Electron rocket, creating a streamlined mission to space.

The 55-foot-tall Electron rocket is 3D-printed — the only rocket of its kind to be flying at the moment. Electron can’t send very heavy satellites into space (it is too lightweight), but the rise of small satellites has opened up an enormous market that Rocket Lab wants to capitalize on.

With Rocket Lab’s 16th launch on November 19, which included 30 small satellites, the company made headlines by successfully recovering an Electron rocket after it had sent its collection of payloads toward orbit. While this rocket itself isn’t going to be reused, the company expects that it will get valuable data from sensors that returned to Earth with the vehicle. Rocket Lab has now launched a total of 95 satellites into orbit since its first commercial launch in 2018.

Per CNBC, 3D-printing rocket builder Relativity Space recently closed a $500 million round of new capital which CEO Tim Ellis said now gives the company a “war chest” to further advance its technology. Relativity’s valuation climbed to $2.3 billion after this round, making it the second most valuable private space company in the world backed by venture capital after SpaceX, according to Pitchbook.

It also put into service its third-generation Stargate 3D metal printers — the largest on Earth. To house these machines, they’ve secured a 20-year exclusive use agreement for a 220,000 sq. ft. factory building at Mississippi’s NASA Stennis Space Center. In 20 years, Relativity plans for their Stargate factories to be expanded to all of aerospace.

Although Relativity Space hasn’t yet launched a rocket into space, it has scheduled its first mission for late 2021. Further down the line, their Terran 1 3D printed rocket will launch a Lockheed Martin in-orbit refueling demonstration in late 2023.