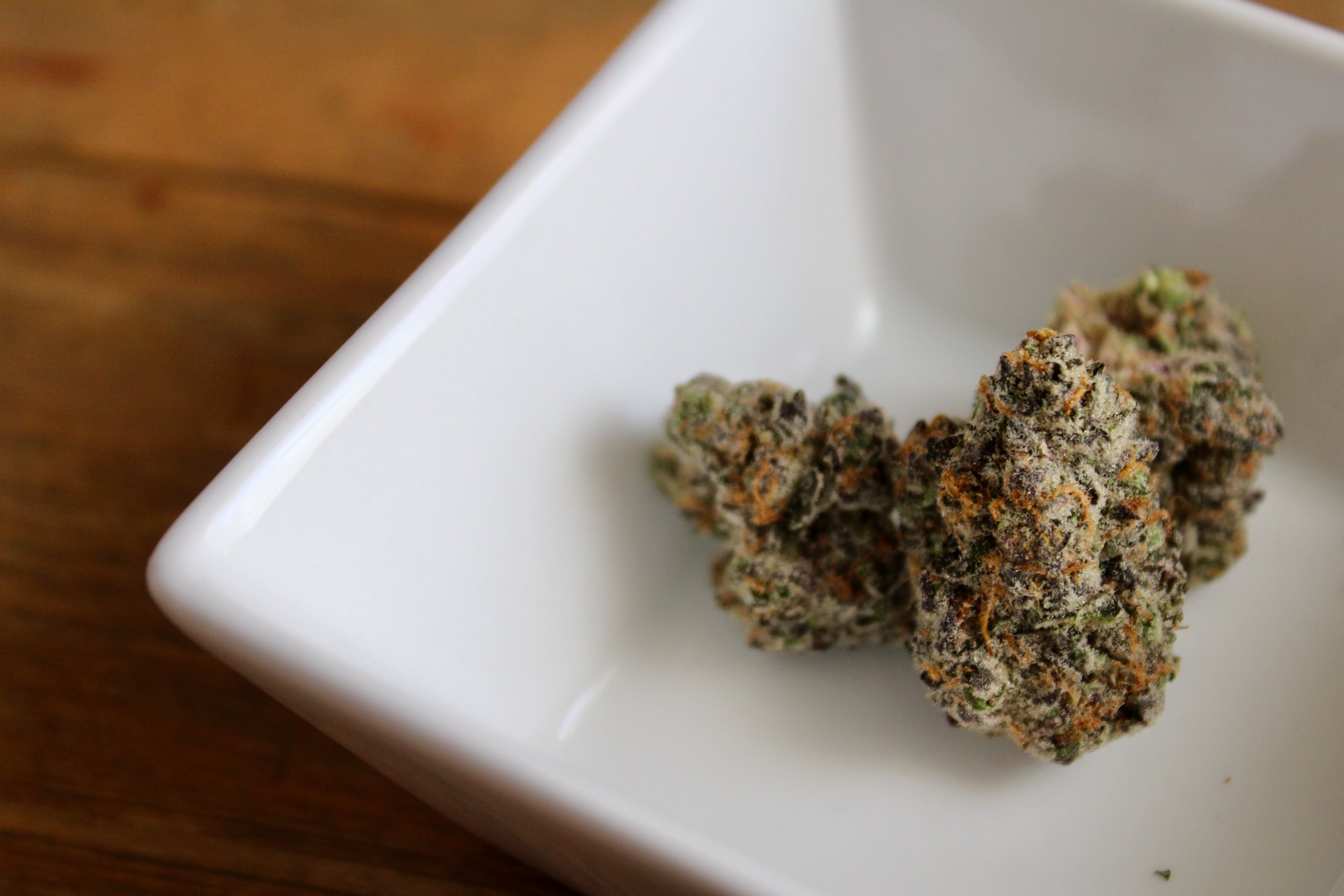 By McAlinden Research PartnersJanuary 28, 2021No Comments

Cannabis revenues defied a pandemic in 2020 and are set to move even higher in 2021 with nearly 1 in 3 state markets having opened up recreational sales. Several states surpassed $1 billion in sales last year. With a new administration and congressional balance in place, sentiment has shifted significantly in the industry as companies are rushing to raise cash and expand operations.

Cannabis sales continue to explode in the US. The country’s neighbors, Canada and Mexico, have already taken the leap into federal legalization of cannabis for recreational use and hopes are high among investors that the US will complete the North American trifecta someday soon.

36 US states have given medical cannabis the green light, 15 of which also allow for adult-use consumption. Meanwhile, Canada opened the door to recreational pot sales in October 2018. According to the Motley Fool, these two markets, plus Mexico, could yield in the neighborhood of $75 billion in annual weed sales by 2030.

As part of their report Cannabis in America for 2021 & Beyond: A New Normal in Consumption and Demand, New Frontier Data projects annual legal (medical and adult-use) sales to grow more than 200% to $41 billion by 2025, up from their estimates of $13.2 billion in 2019. In the nearer term, the data also reveals that increased consumer access to cannabis in newly passed legal markets is estimated to generate $1.2 billion in revenue by next year.

Thus far in 2021, the EQM Global Cannabis Index tracks the price movements in shares of publicly traded global companies involved in the cannabis industry, has climbed almost 20% since the start of this year.

BDSA, a top cannabis market research firm, projects a $16.1 billion US market in 2021; that would mark growth of 33% YoY. Roy Bingham, BDSA’s co-founder and chairman, recently told Forbes they expect that figure to top $24 billion in 2021.

As MRP noted earlier this month, 2020 represented an absolute breakout of a year for the cannabis industry as purchases rose strongly in spite of the COVID-19 pandemic.

Cannabis was deemed an “essential” business by 24 state governments in April, allowing deliveries and curbside pickup to continue amid nationwide lockdowns and shelter in place orders. At the time, MRP noted that, between February and March, the number of new users ordering cannabis online had increased 142% (per Jane Technologies, Inc. data) as ecommerce in the cannabis space has surged.

Among those 24 states, several of their cannabis markets raked in billions of dollars’ worth of revenue in 2020:

Through 11 months of 2020 data, Colorado, the oldest adult-use marijuana market in the United States, saw cannabis sales surpass $2 billion for the first time in a calendar year.

Michigan fell just short of that mark as cannabis sales totaled $984.6 million in the state. During December, adult-use set a record of $61.6 million, rising 12.7%.

According to Leafly, established cannabis consumers increased their average monthly spend by 25% to 40%. Unsurprisingly, that boost, came along as a response to the stress-inducing nature of a global breakout of COVID-19…