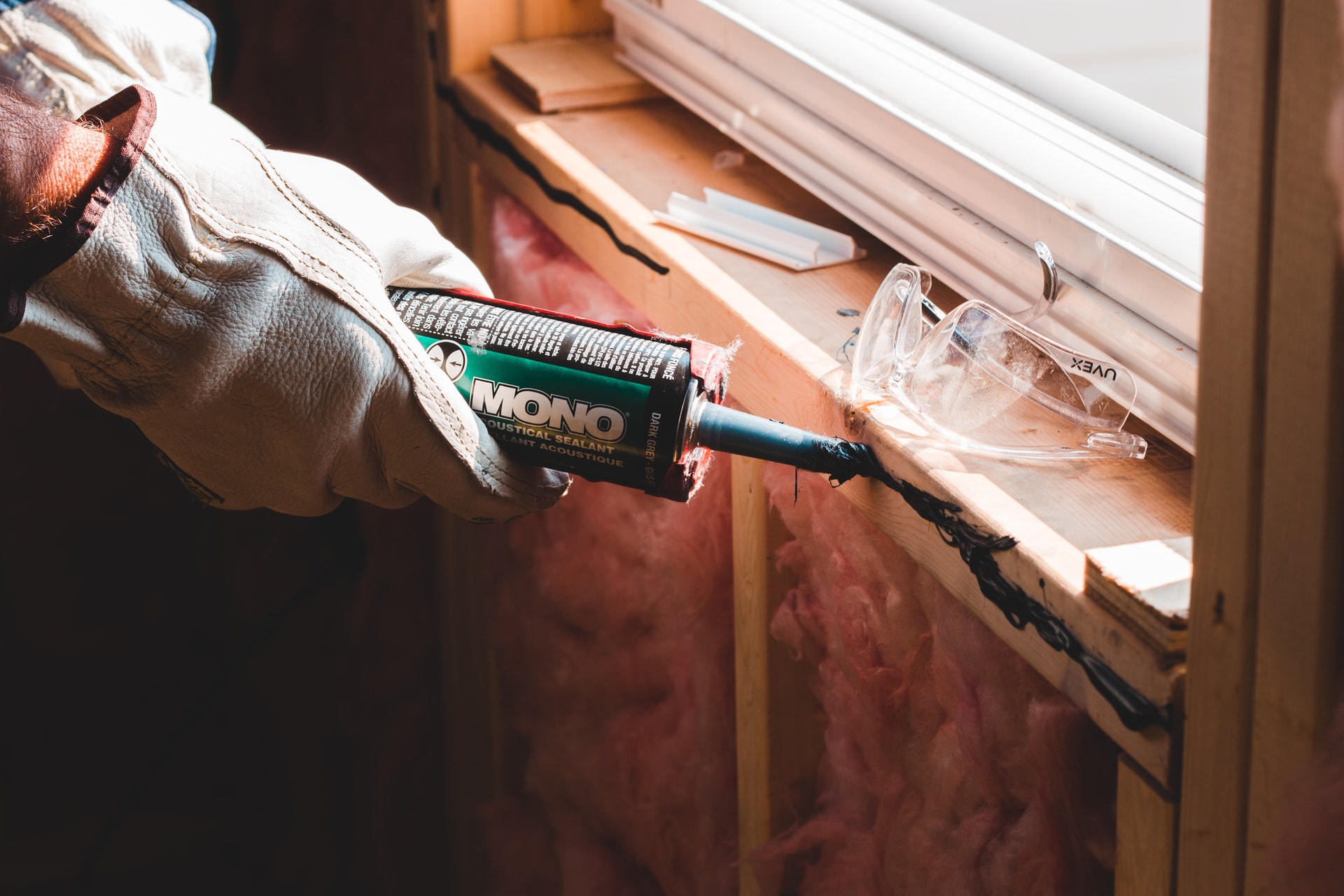 By McAlinden Research PartnersFebruary 1, 2021No Comments

Despite a slight downturn in homebuilder sentiment, signaled by the National Association of Home Builders’ (NAHB) housing market index declining to 83 from December’s reading of 86, US home sales and construction have largely shrugged off their usual seasonal lull from late Autumn to the early Winter.

Reuters reports that permits for future homebuilding accelerated 4.5% to a rate of 1.709 million units in December, that was also the best since 2006.

Although pending home sales index from the National Association of Realtors (NAR) fell 0.3%, it was still the best December reading on record, a whopping 21.4% higher than December 2019.

Existing home sales rose 0.7% MoM in December to a seasonally adjusted annual rate of 6.76 million, per NAR data. That marked a 22% increase from a year earlier. Total existing home sales for 2020 surged to their highest level in 14 years.

All of those breakout numbers have, unsurprisingly, generated a huge drain on the supply of homes. At the close of 2020, inventory of homes for sale stood at just 1.07 million, down 23% YoY. At the current sales pace, that represents 1.9-months’ worth of supply. That is the lowest level of inventory on record.

That tightness in inventory is largely the result of home sales closing much more quickly than any newly-built supply can come onto the market. 43% of homes that went under contract had an accepted offer within the first two weeks on the market, well above the 35% rate during the same period a year ago. During the week ending January 24, this measure hit 55%—the highest point since at least 2012 (as far back as Redfin’s data for this measure goes).

Some have become increasingly concerned about the sustainability of the housing boom amid rising prices. The S&P CoreLogic Case-Shiller National Home Price Index, which measures average home prices in major metropolitan areas across the nation, rose 9.5% in the year that ended in November, up from an 8.4% annual rate the prior month. November marked the highest annual rate of price growth since February 2014.

Despite that, buyers are showing little fatigue in beefing up their bids for the homes they want.

Nationwide, 49.7% of home offers written by Redfin agents faced bidding wars in December, according to a new report from Redfin, the technology-powered real estate brokerage. Though that’s down from a revised rate of 55.9% in November, it represents the eighth-straight month in which about half of Redfin offers encountered competition.

Ultra-low mortgage rates, hovering between 2.6% and 2.8% through the first month of the year, continue to partially offset higher prices. As HousingWire writes, most industry observers believe rates will remain at the same low levels in 2021 – and maybe even beyond…