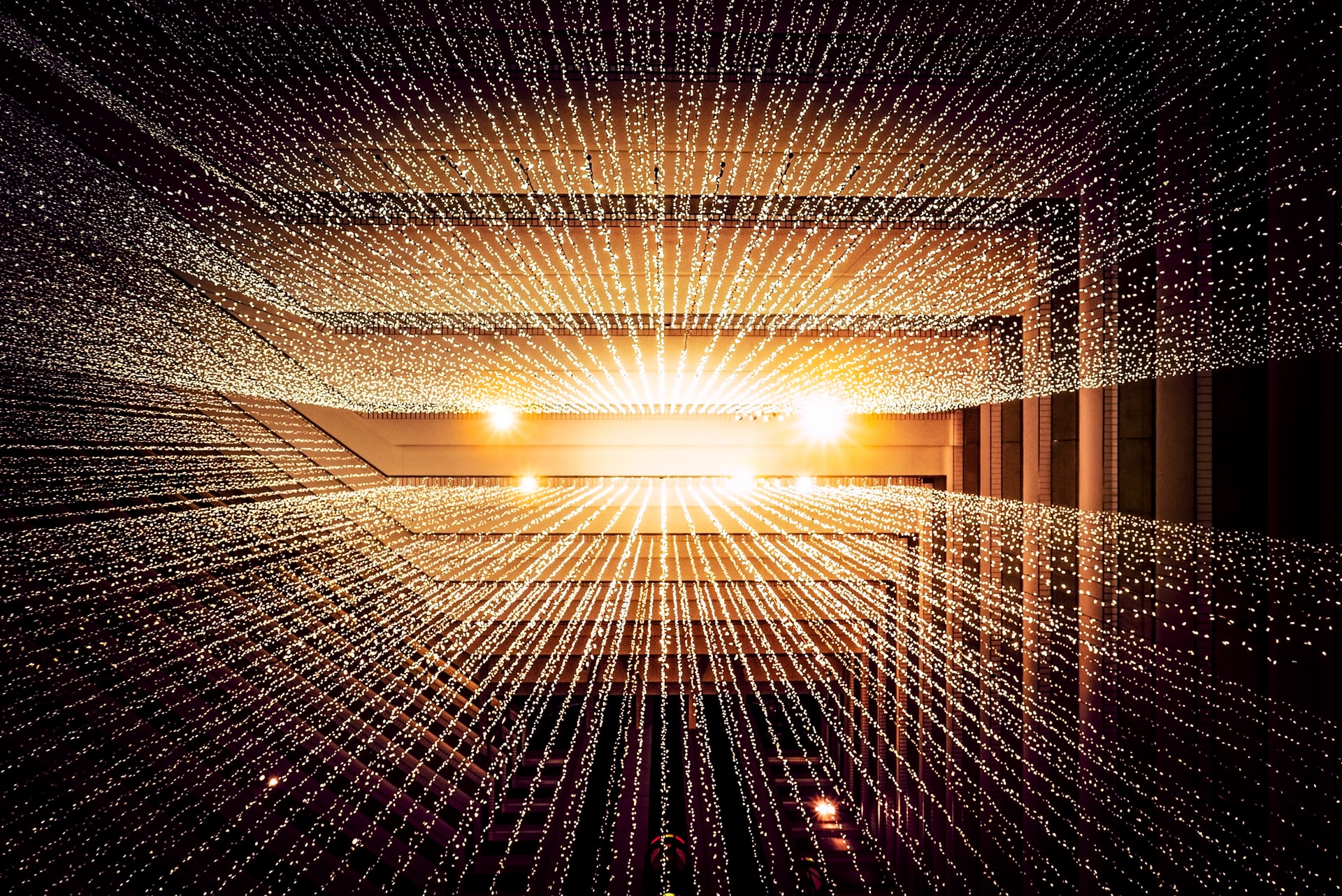 By McAlinden Research PartnersMarch 10, 2021No Comments

Tech giants like IBM and Google are making significant strides in developing quantum advantages and deploying those capabilities across several sectors of the economy. Over the last 5 years, they’ve gone from prototypes to major quantum partnerships in the energy and healthcare industries. According to company forecasts, securing market share in quantum applications throughout the next half decade will be critical.

Later this year, investors will finally be able to get in on a quantum computing pure-play via IonQ, which plans to go public via a SPAC merger.

Breaking Down the Quantum Business

Per Gartner data, 20% of global organizations, including governments and companies, are expected to budget for quantum-computing projects by 2023, up from less than 1% in 2018.

A 2020 paper by Inside Quantum Technology (IQT) projects that the quantum computing market will reach $2.2 Billion by 2026 as the number of installed quantum computers will reach around 180 over that same period.

A simple description of quantum computing, via MIT Technology Review, states that a classical computer utilizes bits that carry information represent either a 1 or a 0 (this is known as binary); but quantum bits, or qubits—which take the form of subatomic particles such as photons and electrons—can be in a kind of combination of 1 and 0 at the same time, a state known as “superposition.” Unlike bits, qubits can also influence one another through a phenomenon known as “entanglement.”

Using these two principles, qubits can exist in numerous different states and act as more sophisticated switches, enabling quantum computers to function in ways that allow them to solve difficult problems that are intractable using today’s computers. Quantum computing also has the potential to rapidly scale up its power, bypassing constraints that slowed the growth of traditional computers like Moore’s Law, which saw computing power double every 18 months to 24 months or so.

IBM and Google Scale up, Find Quantum Partners in Energy and Pharma

As revealed at The Wall Street Journal’s virtual CIO Network summit, IBM plans to release new quantum systems this year and next, but the most significant shift will come with the launch of their 1121-qubit Condor machine in 2023. To put that number in context, it was only 5 years ago that IBM was rolling out a 5-qubit quantum prototype.

Within the next couple of years, IBM’s quantum technology will allow engineers to mitigate errors through software – known as quantum error correction (QEC) – as opposed to only through hardware for the first time. Over that same time frame, CEO Arvind Krishna believes the company’s hybrid cloud will bring quantum computing to the company’s clients and begin generating revenue.

By 2025, IBM plans for “frictionless quantum computing” to be a reality. Quantum computers will be able to speed up research-and-development discoveries because the machines will excel at modeling physics, chemistry and materials science.

Recently, IBM has been working with ExxonMobil to find more efficient ways to manage the tens of thousands of merchant ships crossing the oceans to deliver the goods that we use every day. In mathematical terms, ZDnet notes that this means finding the right quantum algorithms and variables…