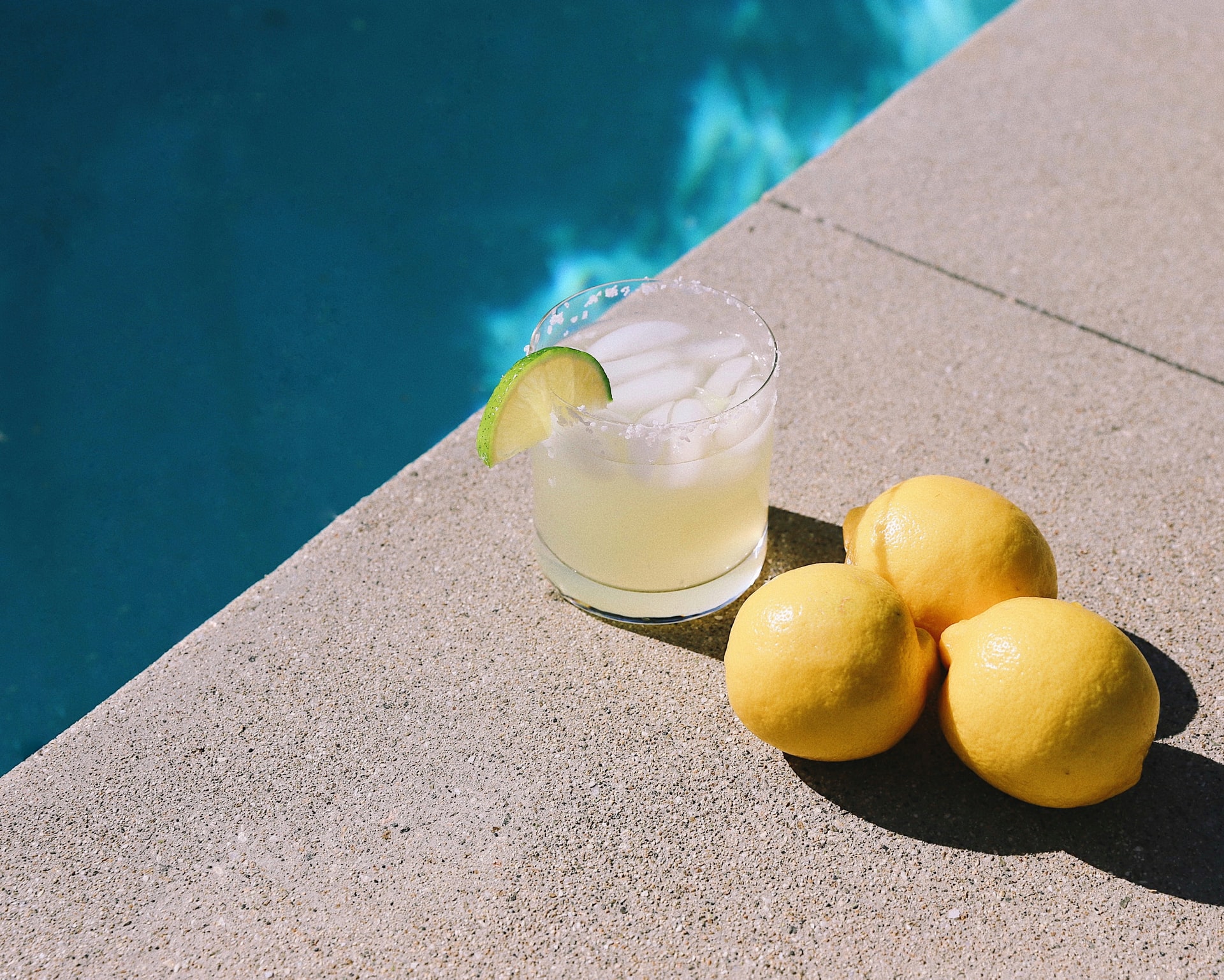 By McAlinden Research PartnersMarch 29, 2021No Comments

As many sectors of the US economy continue to unwind pandemic restrictions, consumers are expected to get out and about in a big way compared to last year. The summer of 2019 marked the beginning of a boom era for alcoholic seltzer beverages, one that was not heavily interrupted by the COVID-19 pandemic, but saw bar and restaurant sales disappoint in 2020.

This year, the peak seltzer season is expected to be a boon for big beverage brands like Coke and Anheuser-Busch, each of whom are launching a brand new offensive in the hard seltzer market.

Summertime is right around the corner, which means hard seltzer beverages are on the verge of their peak season. This year could mark a breakout summer season as millions of consumers are chomping at the bit to wind down and make up for the warm-weather festivities they lost out on last year.

MRP first covered the seltzer boom in 2018 when we noted that the beverage sector was experiencing the latest phase of an evolution that began after soda sales peaked in the late 1990s. Consumers have continually demanded healthier, lower calorie options from their beverages over the last 2 decades and it was only a matter of time before those preferences spread to adult beverages.

Even in the face of a largely uneventful summer 2020, devoid of concerts, publicly-attended sporting venues, packed bars, and other non-socially distanced events, as well as tough comparisons from the 2019 “summer of seltzer,” hard seltzer still managed to one up the previous year – largely due to stockpiling and spending more time away from the office during COVID-induced lockdowns.

In January, Forbes reported that 2020 hard seltzer sales were likely in the area of $4.1 billion, representing 160% growth. Goldman Sachs has stated that they expect the Hard Seltzer market to reach $30 billion in sales by 2025. Meanwhile, beer volumes were down 1.6% for 2019 according to a report released by the Brewers Association, and a recent report they released predicted an 8% drop last year due to COVID related disruptions to on-premise businesses.

Per IWSR, hard seltzer volume in the US is currently about 82.5 million nine-liter cases (which is already larger by volume than the leading spirits category in the US – vodka). The firm forecasts that by 2023, the category will more than triple, to reach over 281 million cases.

Rabobank sees the possibility of hard seltzers becoming 20% of all beer category sales (up from an estimated 10% today) within the next 5 years.

This summer may be a game-changer, as many bars and other indoor venues expanding their capacity – expecting a return to semi-normalcy. Vaccinations are on the rise as cases of COVID are largely stable and steadily trending down through 2021. Though to-go sales of liquor and spirits did well last year at retail locations…