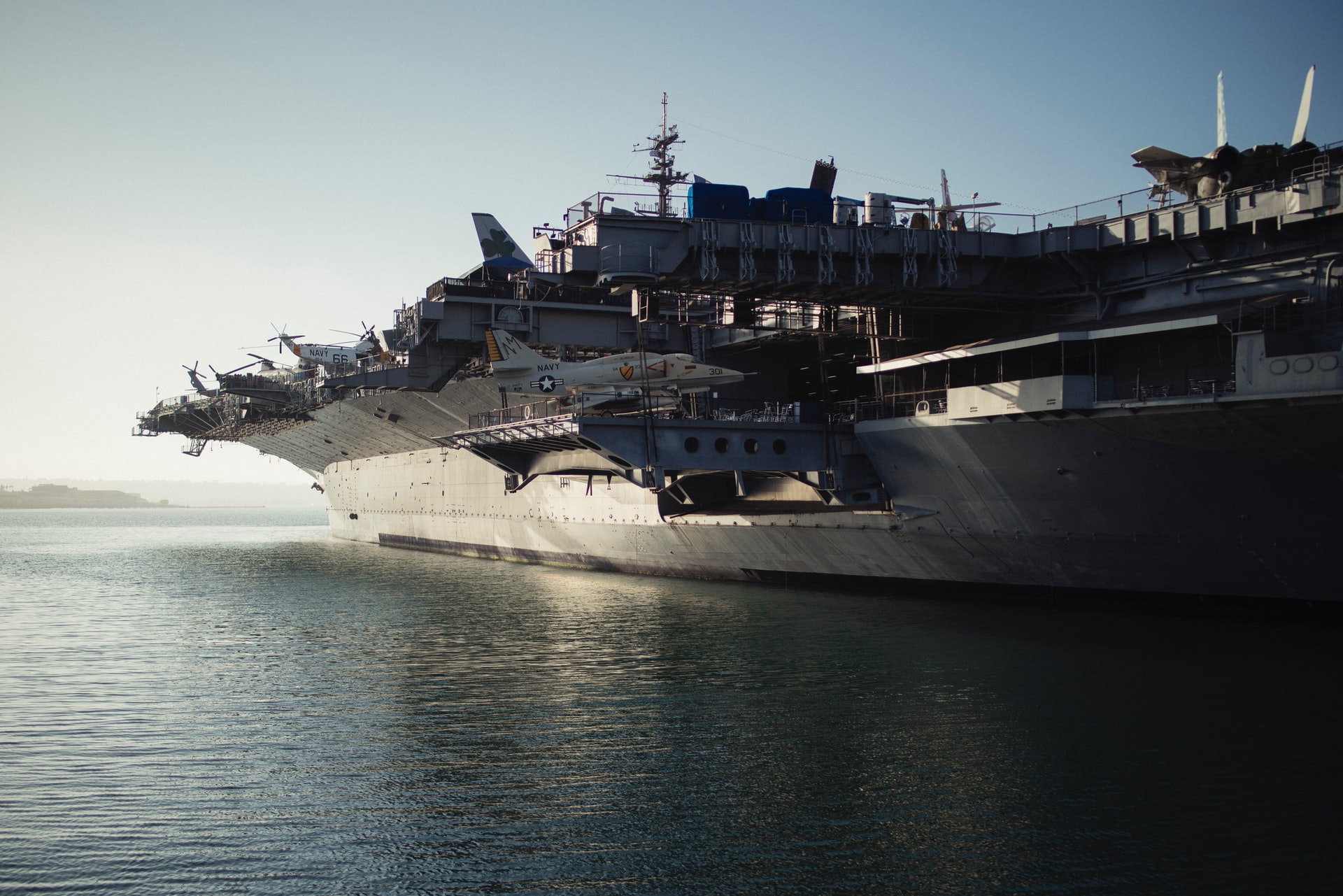 By McAlinden Research PartnersMarch 31, 2021No Comments

After several years of increases in US military spending, an increasingly large number of Democrat legislators want to hit the breaks, asking the White House to cut defense expenditures by as much as 10% in FY 2022. On the other side of the aisle, Republicans are largely clamoring for even more spending.

This tug of war has put the Biden administration between a rock and a hard place in getting next year’s fiscal budget proposal up to snuff. Whatever the final decision is, there will undoubtedly be  implications for shares of key US defense contractors.

According to the latest Military Balance report, global defense spending for 2020 stood at $1.83 trillion, an increase of 3.9%. The military budgets of NATO’s European nations and Canada followed that trend, increasing to an estimated 1.73% of gross domestic product (GDP), up from 1.55% in 2019.

That’s still below the pledged 2% of GDP member states are supposed to contribute toward defense spending – an issue that former President Donald Trump publicly hammered the bloc over. The Biden administration, by contrast, is likely to usher in a new era of cooler diplomatic relations between the US and their EU counterparts.

The US may also be taking a different stance toward defense issues on the home front, as many legislators are urging the White House to cut the nation’s military budget for the first time since 2015.

Some of the more progressive Democrats in the House of Representatives (where the party holds a 219-211 vote majority over Republicans) are pushing to curb military spending by roughly 10% or more. Last July, Democratic Reps. Mark Pocan (D-WI) and Barbara Lee (D-CA) formed a new caucus dedicated to reducing military spending. As the Wall Street Journal notes, their amendment last year to cut the defense budget by 10% got 93 votes of support and the pair said they hope to push for something similar this year.

A March 16 letter signed by 50 House Dems urged President Biden to reduce the Pentagon’s budget to pay for other activities. Per the text of the letter, “hundreds of billions of dollars now directed to the military would have greater return if invested in diplomacy, humanitarian aid, global public health, sustainability initiatives, and basic research.”

If a significant contingent of Democrats stick to their guns and refuse to vote for a budget that doesn’t materially reduce the defense budget, the White House is going to need every Republican vote it can get. That’s easier said than done, however, considering key Republicans want a renewed hike in the military’s war chest.

According to Defense News, Republicans in the House Armed Services Committee have laid down a new marker in this year’s testy budget cycle, urging President Biden to increase the defense budget by 3% to 5%, adjusted for inflation. If the request pertains to the Defense Department’s base budget, which was $636 billion for fiscal 2021, that likely amounts to an increase of anywhere between $32 billion (to reach $668 billion) and $45 billion (to reach $681 billion), said defense budget and aerospace expert Todd Harrison, of the Center for Strategic and International Studies.

These divisions will be even harder to overcome in the Senate as well, where the seats are more balanced at a 50-50 split, and 60 votes will be required to pass…