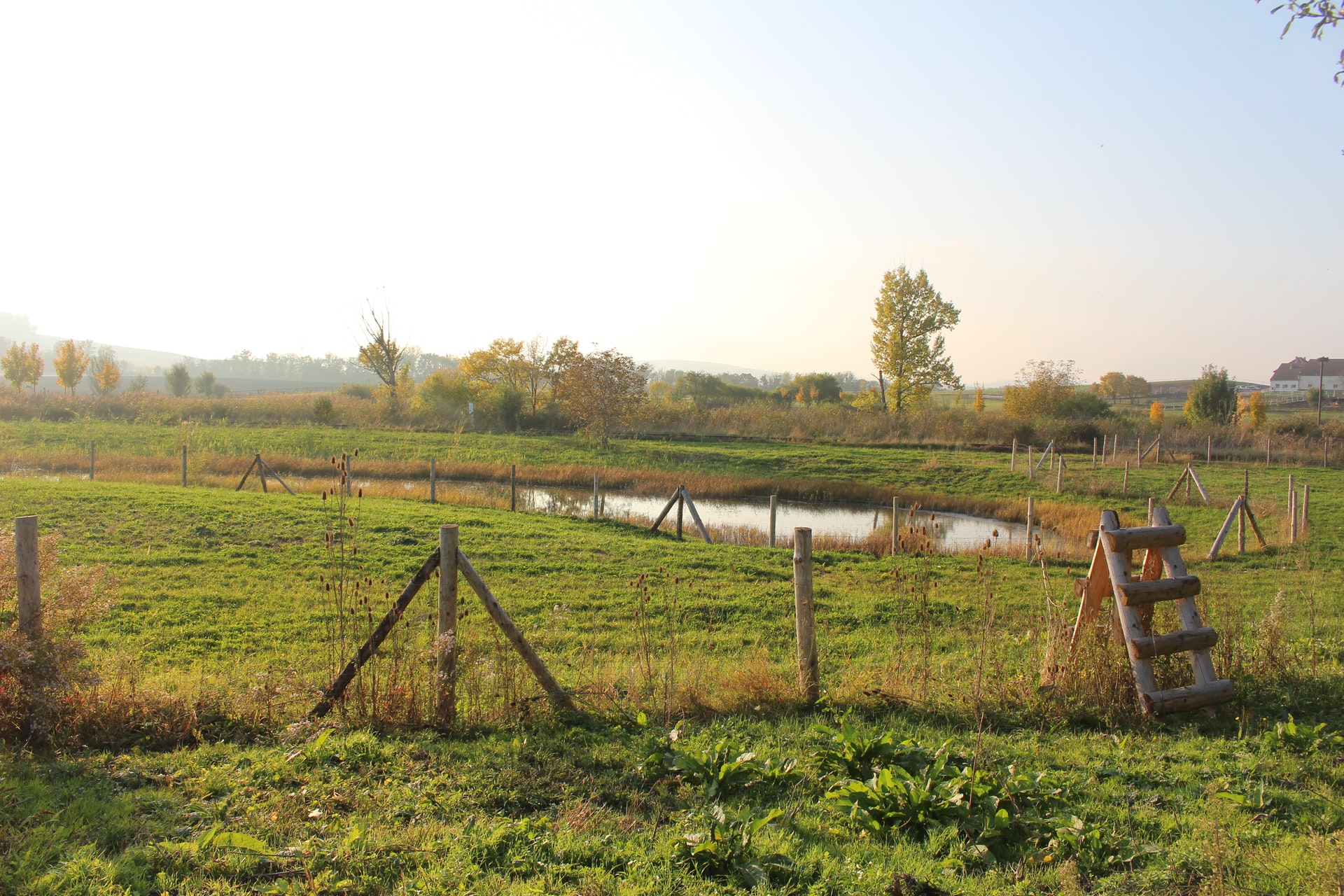 By McAlinden Research PartnersApril 29, 2021No Comments

The Western US has been heating up at a record pace, with 76% of the region experiencing some form of drought. Limited snowpack from a relatively mild winter is rapidly melting away, leaving major rivers and lakes well below normal water levels, a worrying sign as wildfire season approaches. Multiple states across the US West are expected to declare water shortages, following a trend seen in different parts of the globe as water supply dwindles below levels necessary to meet the demand of a record dry summer.

As MRP has previously noted, almost half of the United States is currently experiencing some level of drought. For the US West, the situation is dire, and it only looks to get worse as the summer rapidly approaches. This time last year only 27% of the West was considered to be in drought, a number that has skyrocketed to 76% this year.

In California, the drought is expected to add fuel to this year’s wildfire season, which is already seeing heightened activity earlier than usual. In 2020, California experienced a catastrophic wildfire season, in which 4.1 million acres of land were consumed by wildfires. Per the San Francisco Chronicle, fire agencies and experts have already recorded 1,900 acres burned this year, more than twice the level of activity compared to the five-year average.

This past winter did not help alleviate any of drought concerns, as only 25-50% of normal rainfall fell across the Southwest and California. California on it’s own is 70% below normal for total precipitation this water year, which spans from October 1, 2020 to September 30, 2021.

As CBS writes, a mild winter, a natural dry cycle and human-caused climate change are leading some scientists to believe  this year’s drought will be the worst on record and may be the beginning of a megadrought. These factors combined have thrust water into the spotlight, and the current supply does not come close to the demand needed to manage this new normal.

These dramatic climate shifts have led experts to believe the US Bureau of Reclamation is likely to issue a Level 1 Water Shortage Declaration this summer for the first time in history. The order would instruct the residents in affected states to cut their water consumption, reducing usage by 10%. This aims to alleviate the effects of limited snowpack rapidly melting away and leaving major lakes well below typical water levels.

The Colorado River, which…