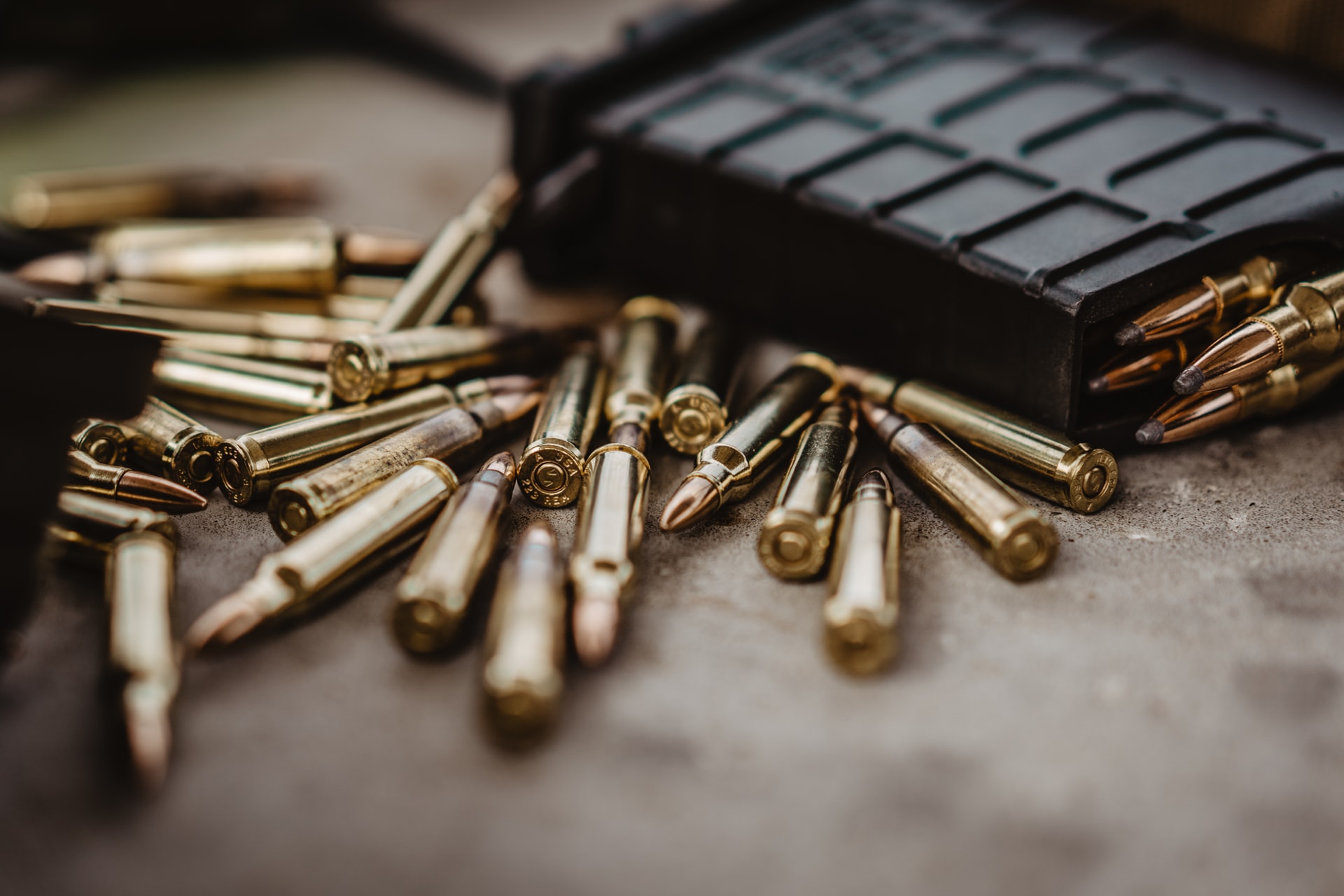 By McAlinden Research PartnersMay 19, 2021No Comments

A wave of violent crime has engulfed metro areas across the US and law enforcement agencies expect it to intensify over the summer. In response, civilians may continue boosting sales of firearms and ammunition, following a record year for gun purchases in 2020. Backlogs for new firearm orders are in the millions for manufacturers like Sturm, Ruger & Co., while store shelves and online inventories of bullets have been stripped bare for months.

Home security systems have also become increasingly popular over the past year, representing another likely recipient of demand for safety and peace of mind.

A flood of violent crime has gripped nearly all major metro areas across the US.

In 2020, major US cities experienced a 33% rise in homicides, and 63 of the 66 largest police jurisdictions saw an increase in at least one category of violent crime, according to a report from the Major Cities Chiefs Association.

The latest data indicates conditions may have only worsened this year. Axios cites a sample of 37 cities with data available for the first three months of 2021, collected by the crime analyst Jeff Asher, which indicates murders are up 18% over the same period in 2020.

As highlighted in the Financial Times, most of the nation’s rising homicide rates precede last year’s COVID-19 induced lockdowns, even though coronavirus added fuel to the fire. For the first time since 1995, more than 20,000 Americans were murdered last year. Overall, US murders were up by a quarter from the levels of 2019.

Since the issue of increased criminality begun before the pandemic, getting on the other side of the virus may not be a fix. As the New York Times has highlighted, homicide rates historically spike during the summer months and police departments in New York City and other large metro areas across the US have begun bulking up patrols to prepare for what they say could be a violent summer.

Civilians across the nation have also taken notice of rising crime rates and are now taking their own measures to prepare. For many, that means purchasing firearms, ammunition, and even home security systems.

Firearm Sales May Be Break Even Higher

In early May, major firearm manufacturer Sturm, Ruger & Co. reported a nearly 50% boost in revenue, to $184.4 million, for the first quarter of 2021 over the same quarter in 2020. It also said its net income more than doubled to $38.2 million for the same period. Per NHBR.com, the company produced 542,000 guns in the first quarter, but it left the company with a backlog of 1.8 million guns on still on order.

Continuing that trend, gun purchases boosted by the pandemic have not yet cooled off. Per FBI data, 3.5 million gun-related background checks  were conducted last month, a 20% YoY increase from April 2020. The National Shooting Sports Foundation (NSSF), which releases adjusted data on firearms sales…