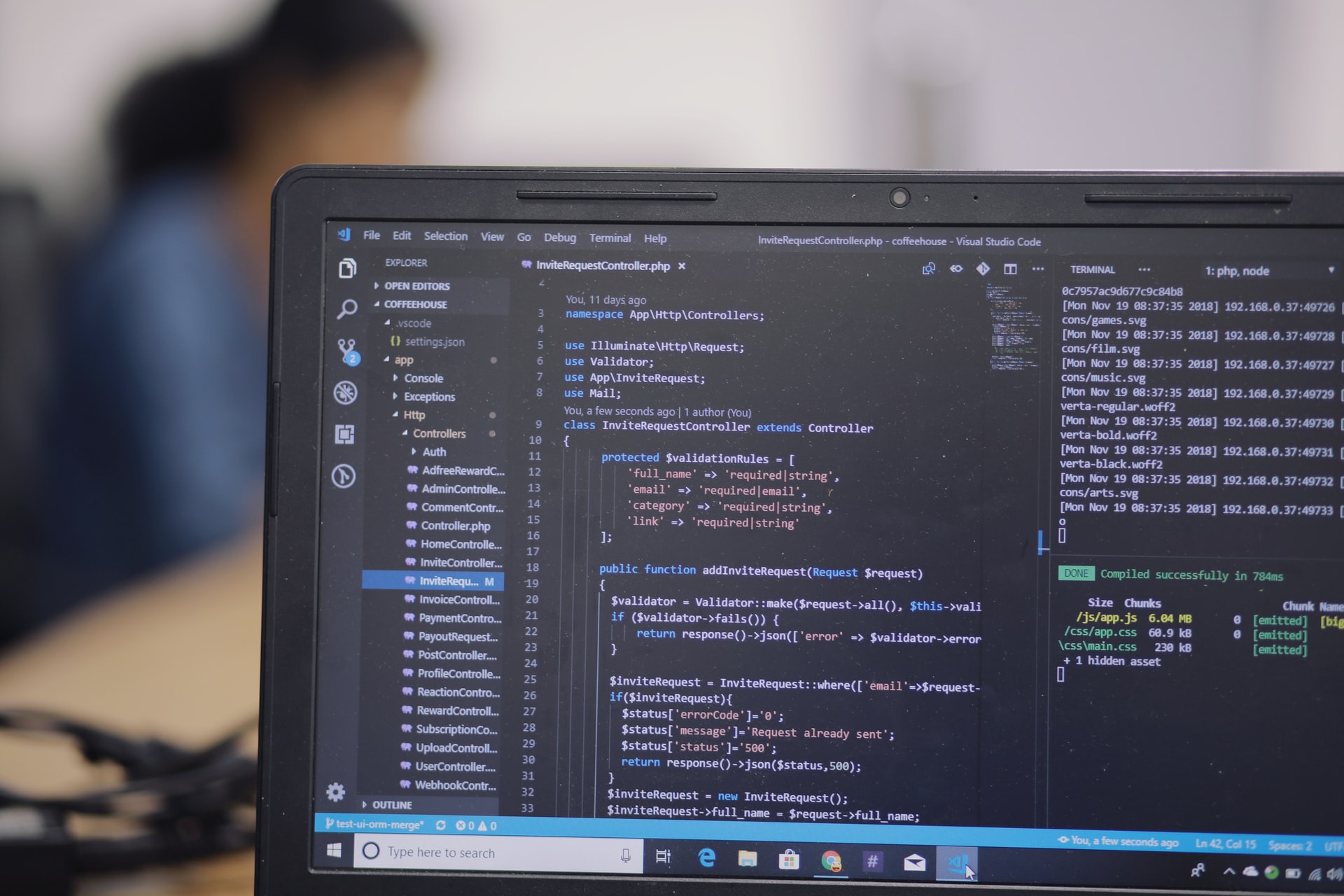 By McAlinden Research PartnersJuly 7, 2021No Comments

The latest ransomware hack making headlines across the world may be the largest of all-time, affecting up to 1,500 companies. REvil, the same hackers who shook down JBS for $11 million just last month, are now demanding up to $70 million to unlock all systems they’ve managed to take hostage by compromising Kaseya’s VSA software.

A spate of similar high-profile breaches has spurred significant revenue growth for cybersecurity providers over the last year. With the cyber insurance business possibly on the verge of ceasing reimbursements for ransom payouts, businesses will face even more pressure to continue beefing up their defenses. Just last week, SentinelOne launched the largest cybersecurity IPO ever, indicating rising investor interest in the quickly expanding industry.

Cybersecurity stocks soared on Tuesday, following the latest mass data breach in a wave of major cyberattacks that only seem to be increasing in frequency. As many as 40,000 computers world-wide (comprising between 800 and 1,500 businesses, according to Reuters), around the world have been affected by a ransomware attack, centered on US information technology firm Kaseya. Though Kaseya claims fewer than 40 of its more than 36,000 customers were affected by the incident, the Wall Street Journal notes more than 30 of these customers were service providers for other firms, expanding the reach of potential attack vectors.

REvil, the same ransomware group that collected an $11 million payment from meat producer JBS SA after hacking their systems about a month ago, is now demanding a $70 billion payout to unlock the data they have managed to capture. Cybersecurity firm Check Point Research (CPR) claims REvil has conducted 15 cyberattacks per week over two months, demonstrating how more sophisticated hackers are becoming more well-organized and aggressive. Overall, CPR estimates Ransomware attacks have increased 93% YoY.

Prior to the JBS attack, ransomware had been foisted to the forefront of the public consciousness when Colonial Pipeline announced that its IT systems were “the victim of a cybersecurity attack” in May, forcing the shutdown of 5,500 miles of pipeline that carry nearly half of all fuel supplies on the East Coast.

That attack came in the wake of a previous breach of US federal government servers, via malware inserted into IT firm SolarWinds’ software in October 2019. As MRP has previously noted, state-backed hackers (likely of Russian origin) were able to insert malicious code into an update of Orion, one of SolarWinds’ platforms. It initially became clear that the Departments of Commerce, the Treasury, and State – which used SolarWinds’ IT infrastructure – were breached at some level, but that was only the beginning. In all, nine federal agencies and 100 private companies have been confirmed compromised thus far.

The SolarWinds attack demonstrated just how much of an impact had a significant financial impact on affected organizations, with the attack costing affected companies an average of 11% of annual revenue new research has found. That slice of revenue comes out to about $12 million per company.

The SolarWinds hackers even managed to infiltrate…