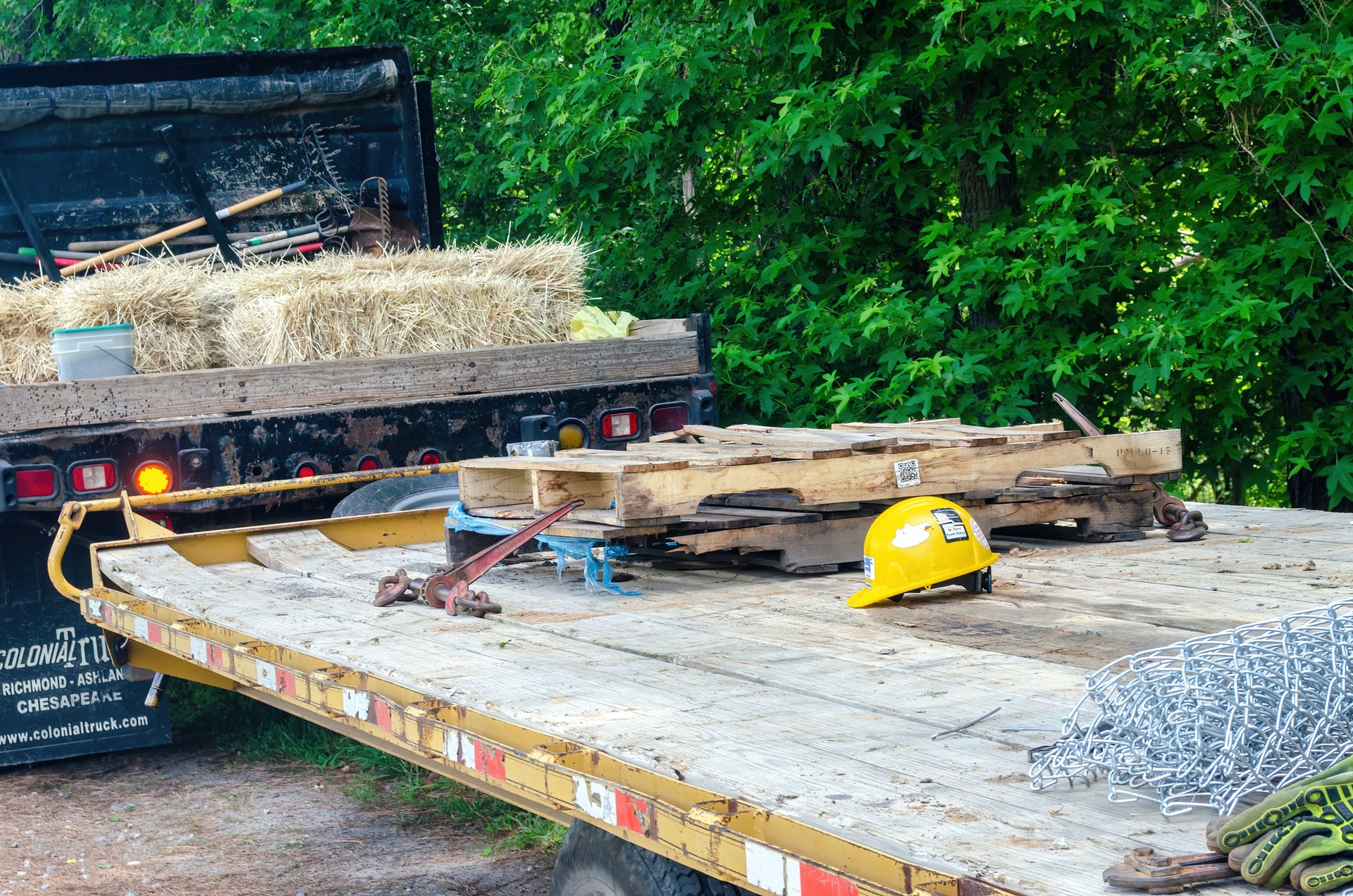 Homebuilders Hold Strong In Spite of Softer Data, But Fed Policy Could Shift the Balance

By McAlinden Research PartnersSeptember 1, 2021No Comments

Homebuilder stocks have been heading higher over the past few months, defying a softening of construction and sales data. Homebuilder sentiment hit a 13-month low in August, led by an especially sharp retraction in buyer traffic. Declining affordability has definitely played a role in the downturn of sales, but with some key commodity prices easing, builders’ profit margins may be set to expand.

At the same time, there is concern about how the shape of monetary policy will affect the housing market going forward. The Fed looks like it may delay an expected tapering of $40 billion worth of monthly MBS purchases, worrying some at the central bank that it could continue to inflate a bubble in home prices. If they do follow through with tapering, however, that would signal the beginning of a tighter monetary policy regime – threatening a rise in interest rates that may filter through to higher mortgage rates as well.

The latest round of home sales data sent investors mixed signals over the last two weeks, closing out a softer round of housing data for the month of July.

New and existing sales each signaled a slight rebound, each breaking away from the downtrend that has defined the last several months. New sales increased 1% MoM while existing sales were up 2% MoM. On an annual basis, however, those gauges fell 27.2% and 12.0%, respectively.

Though both of those data points were facing tough comparisons from the red-hot state of the housing market in 2020, several other trends suggest the sales pace could weaken further in the months to come. July pending sales, for instance, unexpectedly dropped by 1.8% MoM – a three-month low. On an annual basis, pending sales recorded an 8.5% decline marking a second consecutive month of decline.

Sizzling housing market conditions are not just a US phenomenon. Virtually every market from North America to Asia is experiencing a rapid rise in sales prices, coinciding with plunging affordability. A new Reuters poll of property market experts from around the globe showed over 80% of respondents, or 77 of 94, said affordability will worsen or stay about the same over the next few years. For the US market, specifically, 62% said affordability would worsen.

One positive signal coming from the housing market is a slight expansion of inventory. The current sales pace now represents 2.6 months of supply, slightly higher than June’s reading of 2.5 months. As CNBC notes, that is still well below the 6 months of supply that is generally considered to represent a balanced market between buyers and sellers.

There were 367,000 new homes for sale in July, but homes yet to be built accounted for a record 28.6% of supply. Completed houses made up only 9.8% of supply. That suggests builders will be plenty busy for months to come.

The latest housing starts data was not as rosy. Overall, starts unexpectedly declined 7% MoM to a seasonally adjusted annual rate of 1.5 million units in July of 2021, well below market forecasts of 1.6 million. It is the lowest reading in 3 months and 11% off last March’s peak of 1.7 million units. Starts of single-family units, the primary gauge of demand in the housing market, fell 4.5%. Single-family permits fell 1.7% MoM.

Even with higher sales prices, easing commodities pricing, and some signs of rising inventory, sentiment among single-family homebuilders dropped 5 points to 75 in August on the National Association of Home Builders/Wells Fargo Housing Market Index. Though any reading above 50 on that index suggests sentiment is still broadly positive, August marked the lowest point in the last 13 months and a fourth consecutive decline. Per CNBC, expectations for the next six months remained higher than the broader index at 81, but traffic of prospective buyers fell 5 points to a more dismal 60.

Last March, MRP closed our LONG Homebuilders theme (initiated in March 2020) just as the US begun to entered this spate of softening data. While that theme saw the iShares US Home Construction ETF (ITB) return 46% over its lifetime, outperforming an S&P 500 gain of 31% throughout the same period, homebuilder stocks have largely overcome weakening data points and resumed their climb toward new highs in July and August.

Some Fear Fed’s MBS Purchases Are Pumping a Bubble

Some believe that the Federal Reserve’s increasingly large holdings of mortgage-backed securities (MBS) is also playing a role in accelerating home prices. As part of their ongoing asset purchase program, the Fed continues to spend $40 billion in the MBS market per month. At the end of July, the Fed held about 31% of the roughly $7.8 trillion agency MBS market, or housing bonds with government backing.

Though Fed Chairman Jay Powell has pushed back on that assertion…