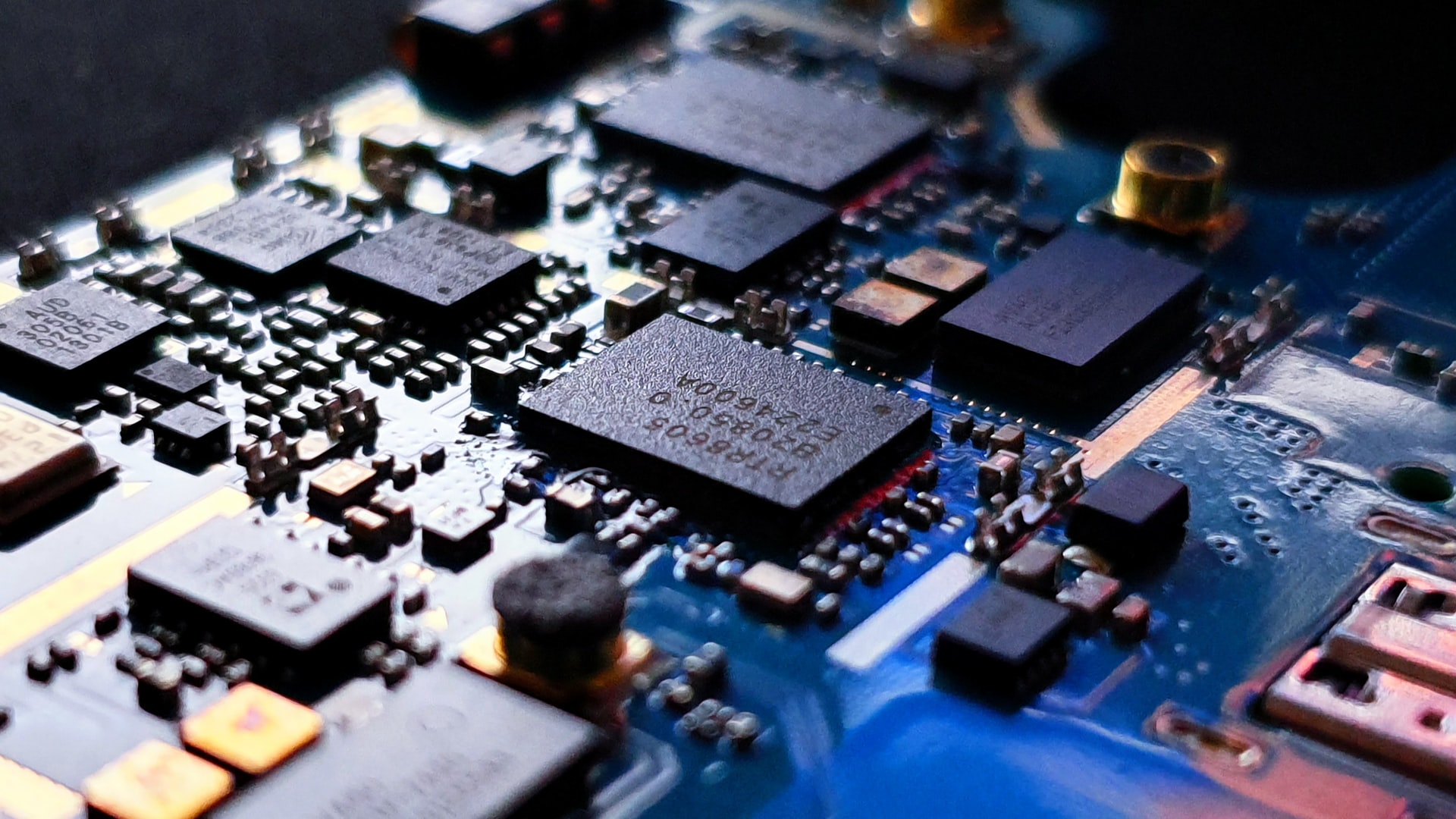 By McAlinden Research PartnersNovember 4, 2021No Comments

Semiconductors are forecast to remain in short supply well into next year as major chip manufacturers announce they are sold out of chip capacity through 2023. Worldwide chip shipments recently jumped up to a record high, totaling $145 billion in the third quarter, as the industry continues to rake in impressive profits.

However, the chip deficit is continually weighing on countless industries, ranging from automakers to video games and smartphones. Though a robust consumer market has managed to absorb price increases resulting from higher input costs, these industries may see their production stall further as the semiconductor shortage is unlikely to subside any time soon.

Despite efforts to ease the global semiconductor shortage, the deficit is expected to persist through the end of 2022 as demand remains sky high.

According to Livewire Markets, when the chip shortage first began, industry executives originally expected it to subside at the end of 2021. Now, even the most optimistic estimates predict the shortage will abate mid-2022, yet more cautious opinions fear it won’t fully subside until early 2023.

Intel CEO Pat Gelsinger has long held bearish sentiment toward the chip deficit resolution, and he recently reiterated his projection that it could drag into 2023.

The Wall Street Journal recently reported that the global chip shortage ‘is far from over’ as demand has yet to moderate and supply struggles persist. Wait times for chip deliveries have continued to soar in the range of 22-25 weeks, significantly higher than the typical threshold of 9-12 weeks. In some cases, specifically with microcontrollers used in the auto industry, wait times have risen to an unimaginable 38 weeks.

Per Digitimes Asia, worldwide chip sales totaled $144.8 billion in the third quarter of 2021, up 27.6% from a year ago and 7.4% higher than the previous quarter. More semiconductor units were shipped during the third quarter than any other quarter in the market’s history, highlighting record levels of demand.

GlobalFoundries CEO Tom Caulfield recently told CNBC that the company was sold out of chip capacity through 2023, and he expects the market to be chasing supply over the next five to ten years.

Strong sales come as major chip manufacturers aim to ramp up production. According to…