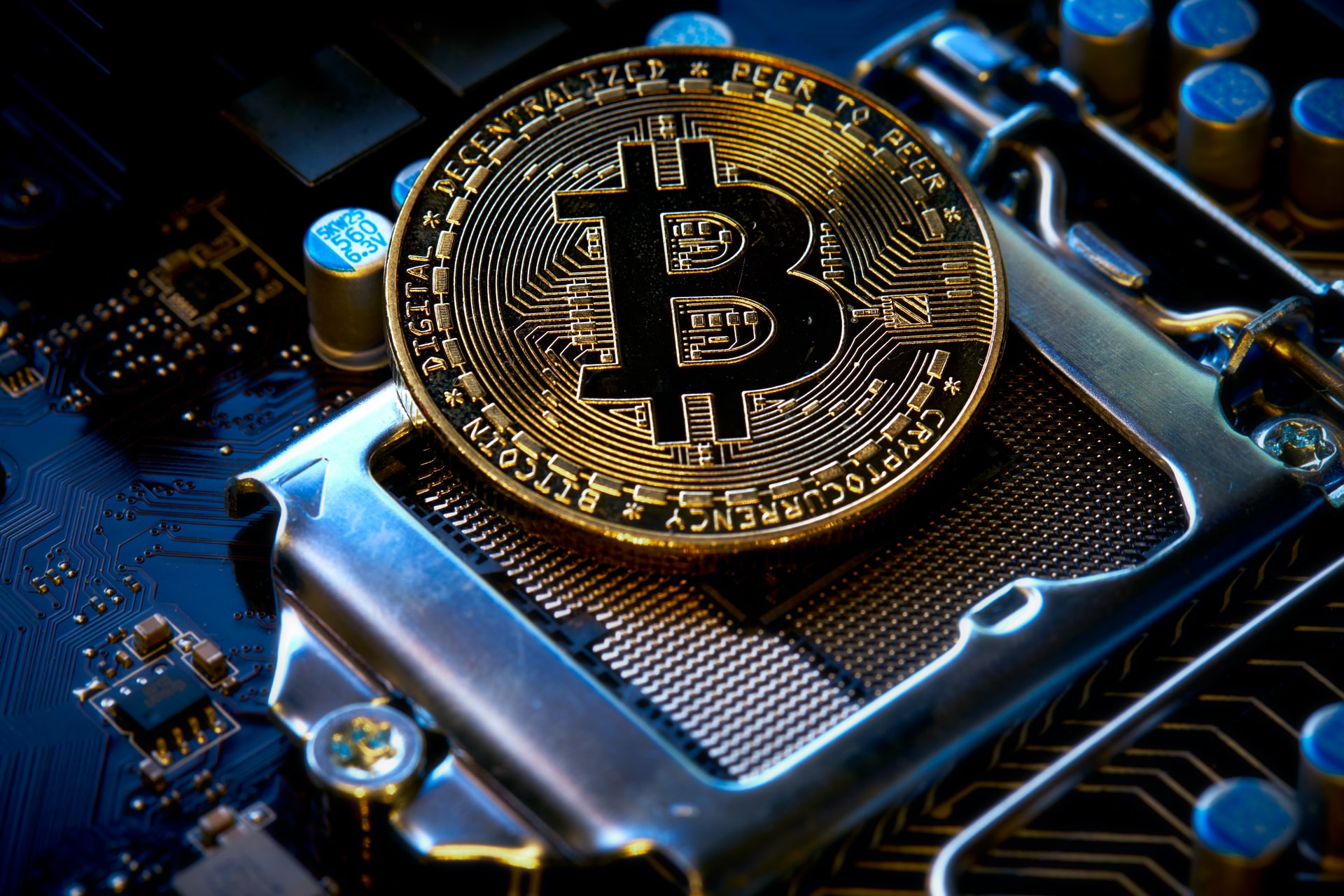 By McAlinden Research PartnersJanuary 11, 2022No Comments

Bitcoin’s recent sell-off has been quite aggressive, but on-chain metrics suggest downward pressure is not nearly as drastic as the previous drawdown seen in May-June 2021. Along with a recent cycle high, it looks increasingly likely BTC could make a higher low as well, keeping the overall price trajectory intact.

Monetary policy, particularly the prospect of rate hikes, has spurred the broader risk-off attitude that’s been biting tech stocks and cryptocurrencies, but it remains to be seen how well the Fed can stick to their projected policy tightening and how much of their plans are already priced in. Publicly traded Bitcoin miners have signaled their continued bullish outlook in recent weeks by buying the dip and fortifying their hashrates with new orders of mining equipment.

The price of one Bitcoin (BTC) in USD terms has dumped from an all-time high near $69,000 to as low as $39,800 in recent day, a pullback of 42%. Thus far, Bloomberg notes BTC is off to its worst start to a year since at least 2012. While that is certainly disconcerting price action, there are plenty of silver linings still in play.

Along with a brand-new cycle high in November, BTC regained the $42,000 threshold last night and remains 40% above 2021’s low of $29,800, observed last July. In other words, the overall trajectory of BTC continues to make higher highs and higher lows.

More importantly, though BTC has nearly made a round trip back to January 2021 levels, the on-chain data shows things are very different this time around. On-chain data refers to the data which can be extracted from a public blockchain like Bitcoin’s; the number of addresses on the network, the balance of BTC held in an address, the last time those coins moved, realized price on those coins, etc. can all be discovered and examined by anyone. This level of analytics is unique to digital asset markets.

The first thing the on-chain data can show us is that the number of coins that haven’t moved in more than three months constitute nearly 82% of the circulating supply. Per Glassnode data, that’s down from a peak of about 85% in October 2021, but significantly higher than 73% in January 2021, indicating more Bitcoin continues to be held by stronger hands than at similar price levels last year.

According to on-chain analytics platform Whale Map, recent losses have not been nearly as dramatic as those seen in the last major BTC plunge. Moving profit and loss on Bitcoin indicates that average daily losses recently jumped to $470 million, but that is only a third of the $1.5 billion in daily losses being absorbed during last year’s May sell off period.

Among the most-watched on-chain metrics is the balance of Bitcoin on exchanges, largely seen as an indicator of available liquid supply and whether or not investors are preparing to begin selling BTC holdings. As of yesterday, the percent of Bitcoin’s supply on 18 exchanges monitored by Glassnode was about 13.5%, just shy of the lowest level since March 2018. During the aforementioned sell-off last May, daily exchange inflow volume peaked at more than 98,000 BTC, but more recent inflow spikes have only managed to touch roughly 45,000 BTC.

Unsurprisingly, Federal Reserve action on interest rates is seen as a top threat to Bitcoin, spurring a broad risk-off attitude in financial markets. Bitcoin is hardly alone in its recent decline. The S&P 500, Nasdaq, and Russell 2000 indices are each 3%, 7%, and 11% off their all-time highs, respectively, as markets continue to price in the three possible 2022 rate hikes projected by Fed policymakers at last month’s FOMC meeting. An additional three hikes could be in store for 2023.

However, as MRP noted in our December Viewpoint, the current forecast for short term rates looks relatively average in an historical context. Since 1971, the Fed has raised rates six times on average during the first two years of a tightening cycle. That is in line with FOMC expectations for…