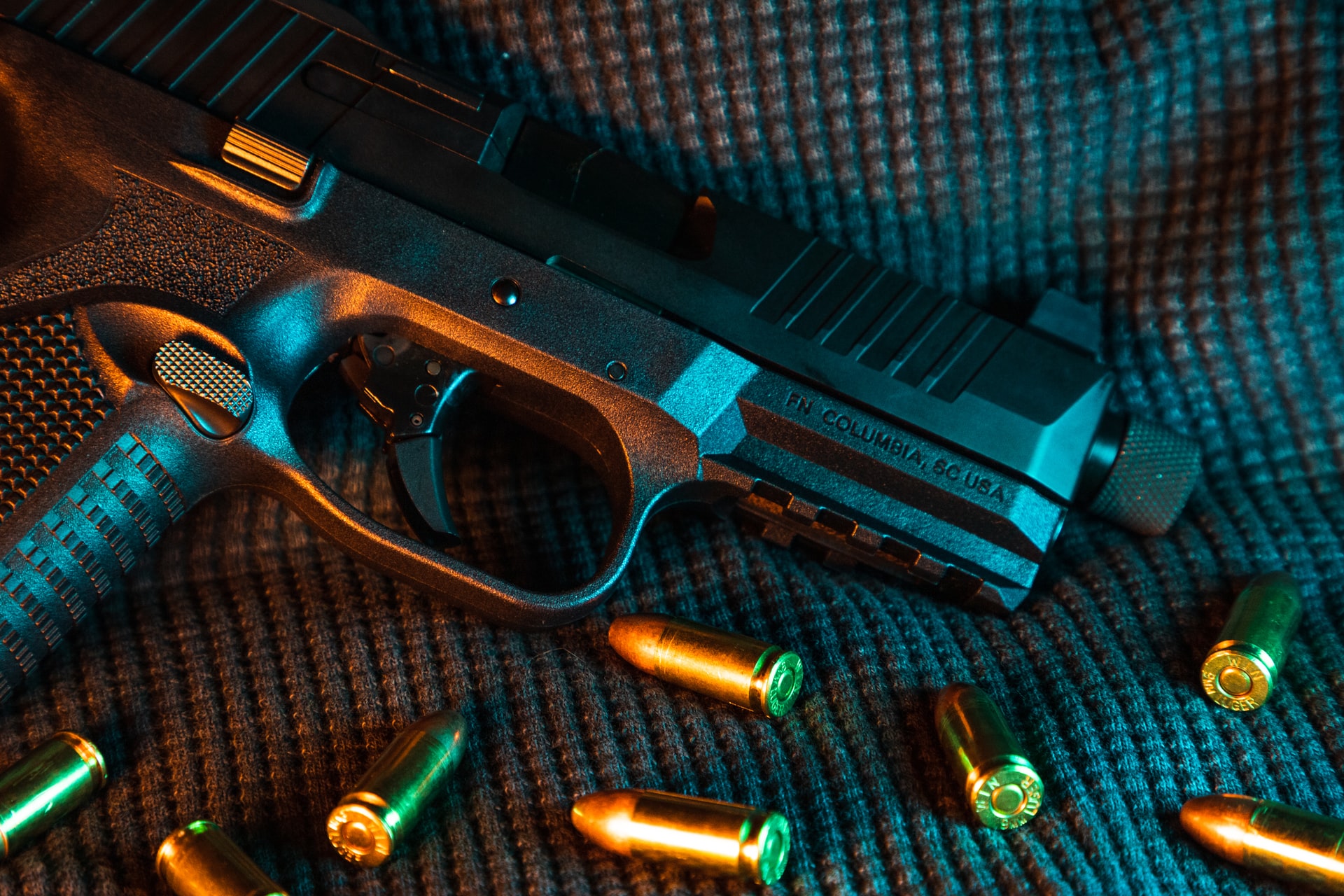 Firearms and Ammo Sales Flying High Into 2022, But Stocks Could Shift on Midterm Election Results

By McAlinden Research PartnersFebruary 1, 2022No Comments

Firearm sales just wrapped up their second-strongest year ever, trailing only 2020, with nearly 20 million guns purchased. Once again, a wave of first-time buyers boosted sales. New owners are especially significant for future sales as data indicates US gun owners keep a median of 3 firearms on hand. Politics will play a big role in the trajectory of firearm stocks in the year ahead with midterm elections right on the horizon.

Along with strong gun sales, demand for ammo remains rampant, driving an ongoing shortage that has stripped shelves bare for more than a year now. Ammo manufacturers have had to repeatedly jack up prices as they struggled with supply chain issues that hindered their ability to scale up production. Those price hikes have been evident in soaring earnings figures through 2021 and into the new year.

About 1.9 million firearms were sold in the US in December, capping the second-best year of gun sales in history, trailing only 2020. That December tally was down 6.1% from the previous year, while the annual total of 19.9 million firearms was 12.5% below 2020 data, according to Small Arms Analytics and Forecasting (SAAF).

Strong gun sales were again driven by a wave of new firearm owners. The National Interest reports there were some 5.4 million first-time buyers of firearms in 2021, accounting for nearly 30% of all of 2021’s gun purchases. Combined with 2020’s surge in gun owners (8.5 million people), that marks nearly 14 million new gun owners in just the last two years.

Ammo sales remain even more robust, stripping shelves and inventories across the US for more than a year now.

MRP first reported on a chronic ammo shortage across the US back in late 2020. By March of the following year, inventory-stripping demand had driven prices on ammo up as much as 300%. The bullets business is typically a cyclical one. Sales rise and fall in tandem with the heat of hunting season and most gun owners stockpile their ammunition over the long-term. However, with so many new gun owners creating a continual need to get their hands on ammo immediately, the rush for ammunition has remained fierce and unabating through most of the last year, giving ammo manufacturers no time for a re-stocking season. Shortages of raw materials due to supply chain backlogs have exacerbated the shortage, hindering ammo manufacturers’ ability to scale up production efficiently.

The effect of ammo’s rising prices on corporate earnings has been palpable. Just last week, chemical and ammunition manufacturer Olin Corp. posted profits of $306.6 million, or $1.89 per share to close out the final quarter of 2021. That’s a drastic improvement from a loss of $33 million (-$0.21 per share) in the same frame last year, largely due to a doubling of earnings from its Winchester subsidiary.

AMMO, Inc., owner of GunBroker.com, the largest online marketplace serving the firearms and shooting sports industries, will report quarterly earnings on February 11 and the company has already reiterated its revenue guidance of $250 million for the 2022 fiscal year. Per AMMO’s CEO, Fred Wagenhals, “we are seeing no evidence of an abatement of demand for our ammunition and our GunBroker.com marketplace continues to enjoy year-over-year revenue growth with high profit margins.”

In their most recent earnings report last November, AMMO saw net revenues increase 408% to $61.0 million. That explosion in sales helped the company swing into profitability, with net income at $14.1 million ($0.11 per share) compared to a net loss of $2.3 million (-$0.05 per share) in the same period a year prior.

Even before the last couple of years of breakout growth, the ammunition business was booming. The economic impact of the…