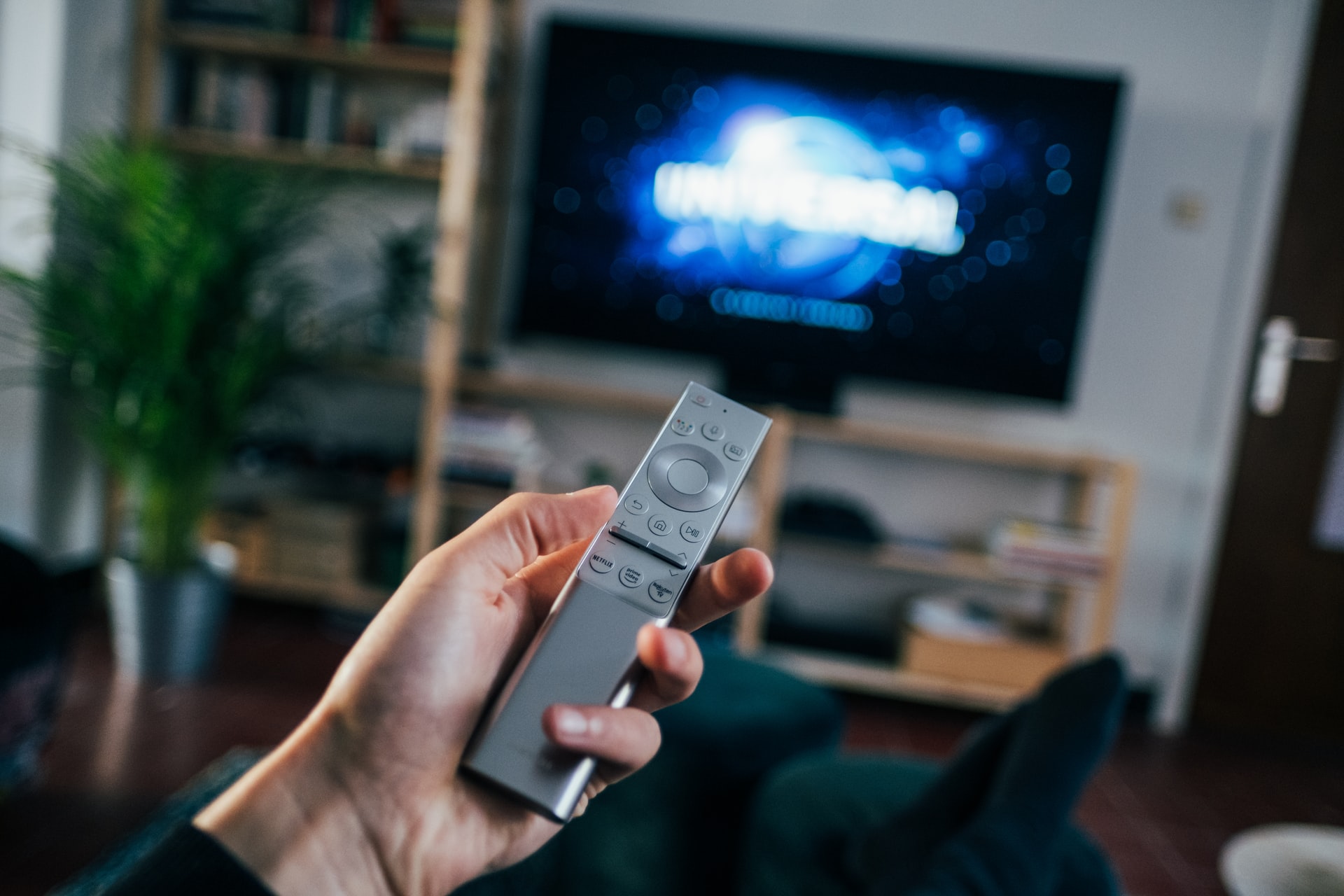 By McAlinden Research PartnersMarch 29, 2022No Comments

With Apple TV+’s “CODA” taking best picture at the 94th Academy Awards, the landscape of the film industry has been irreversibly changed. Box office blockbusters were pushed aside for films from Netflix and Hulu, while Warner Brothers’ hybrid releases of major films also dominated the night. Amazon even managed to nab a bit of the winnings, finishing up its acquisition of MGM just last week.

Netflix is still the only company making money from their streaming service, but spending on original content is set to rise across the board in the year ahead. Ongoing price hikes are a worrying prospect for the rapid growth of this industry, but Disney may be showing the way to continued expansion and accessibility, rolling out an ad-supported subscription tier of Disney+.

Over the weekend, Apple TV+ became the first streaming service to win the Academy Award for best picture, scoring the film industry’s top honor for their original film, CODA. The film took home two other trophies Sunday: best adapted screenplay and best supporting actor. In an even more interesting testament to the quality of original content now being rolled out by streaming studios, 9 of the 10 films nominated for best picture made less than $40 million at the box office. Many of the films were primarily launched on streaming platforms and only had a limited presence at the specialty box office – others had a “hybrid release” debuting in theatres and on streaming services at the same time.

Along with the most esteemed prize of the night, Apple Original Films also took the most awards of all studios focused primarily on streaming. Netflix led all studios and streamers with 27 total nominations (just below average when compared to 86 nominations throughout the previous 3 years), but only brought home 1 award.

Disney and Warner Bros dominated the program with six and seven wins, respectively. It should be noted, however, that each of those studios continue to move further and further into streaming themselves.

All but one of Warner Bros total Oscars came from Dune, a film that encountered a bit of controversy when Warner Bros announced they’d launch a simultaneous release in theatres and on HBO Max, a streaming service owned by WB. Dune still managed to…