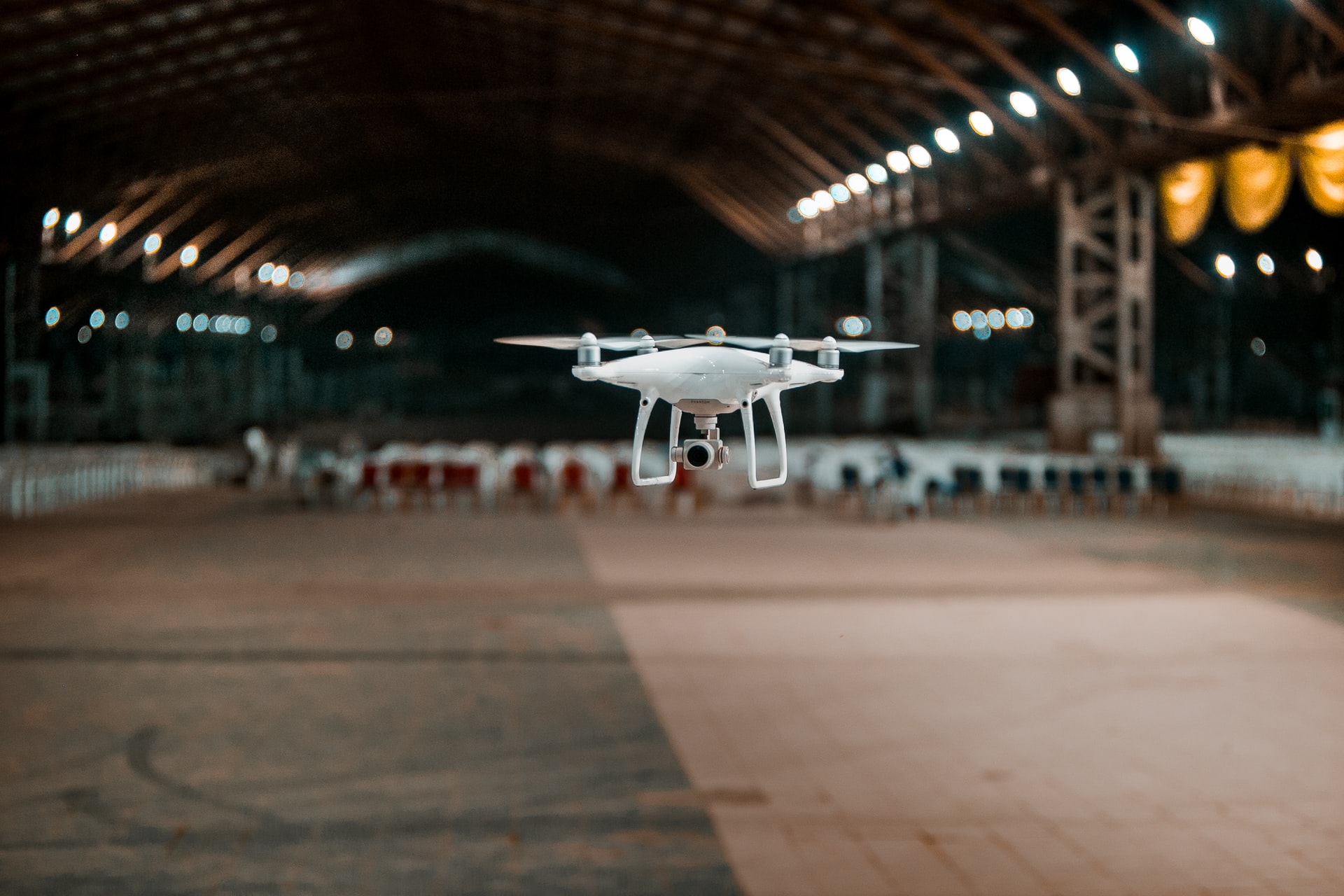 By McAlinden Research PartnersApril 6, 2022No Comments

Drone delivery continues to be rolled out by major technology and logistics companies. With McKinsey projecting 1.5 million drone deliveries this year and the FAA confirming they’ve prepared plans for enabling commercial UAV tech across the US, 2022 could mark a turning point in ecommerce and package delivery.

Alphabet, Amazon, and others are preparing to launch imminent drone delivery pilots in Texas, delivering everything from pet medications to food orders. While those trials are largely based on short, “last mile” fulfilments, FedEx is working on deploying larger UAVs for “middle mile” journeys between sorting hubs. That opens up a market for industrial-scale drones with hundreds of pounds of capacity and the mileage to match.

According to a McKinsey report released last month, 660,000 commercial drone deliveries were conducted throughout the past three years. Unmanned aerial vehicle (UAV) activity has accelerated recently, with nearly 500,000 of those deliveries occurring in 2021 alone. Another 1.5 million drone deliveries are projected for this year.

The Federal Aviation Administration (FAA) is clearing the way for UAV scalability by stepping up their ability to effectively regulate the burgeoning delivery space. In February, the agency announced it would begin field tests of an air-traffic control system for UAVs that stay below 400 feet this spring. Per the Wall Street Journal, an FAA spokeswoman has confirmed that they’ve already laid out plans for safely enabling fully autonomous drone delivery across the US.

Per Bloomberg, Alphabet Inc.’s drone delivery business, Wing, will begin the largest drone-delivery test program so far in the US this week. Wing customers will be eligible to order items from a limited number of stores that are partnering with Wing, including Walgreens, Blue Bell Creameries, Easyvet, and Texas Health. This new service come just one month after Wing announced it had achieved 200,000 commercial deliveries.

MRP has highlighted Wing’s pilot program in Virginia since it received FAA approval in April 2019. As we noted in 2021, a survey of 800 individuals in Christiansburg, VA, conducted by the Virginia Tech Mid-Atlantic Aviation Partnership (MAAP), found that out 89% of respondents said they would continue to use the service. Roughly 87% said they liked the concept of drone delivery, while 56% said their opinion of drone delivery improved over the course of the pandemic.

In Virginia, Wing’s drones would deliver goods from a central hub but in its next pilot program, set to launch in Dallas-Fort Worth area on Thursday, will take off…