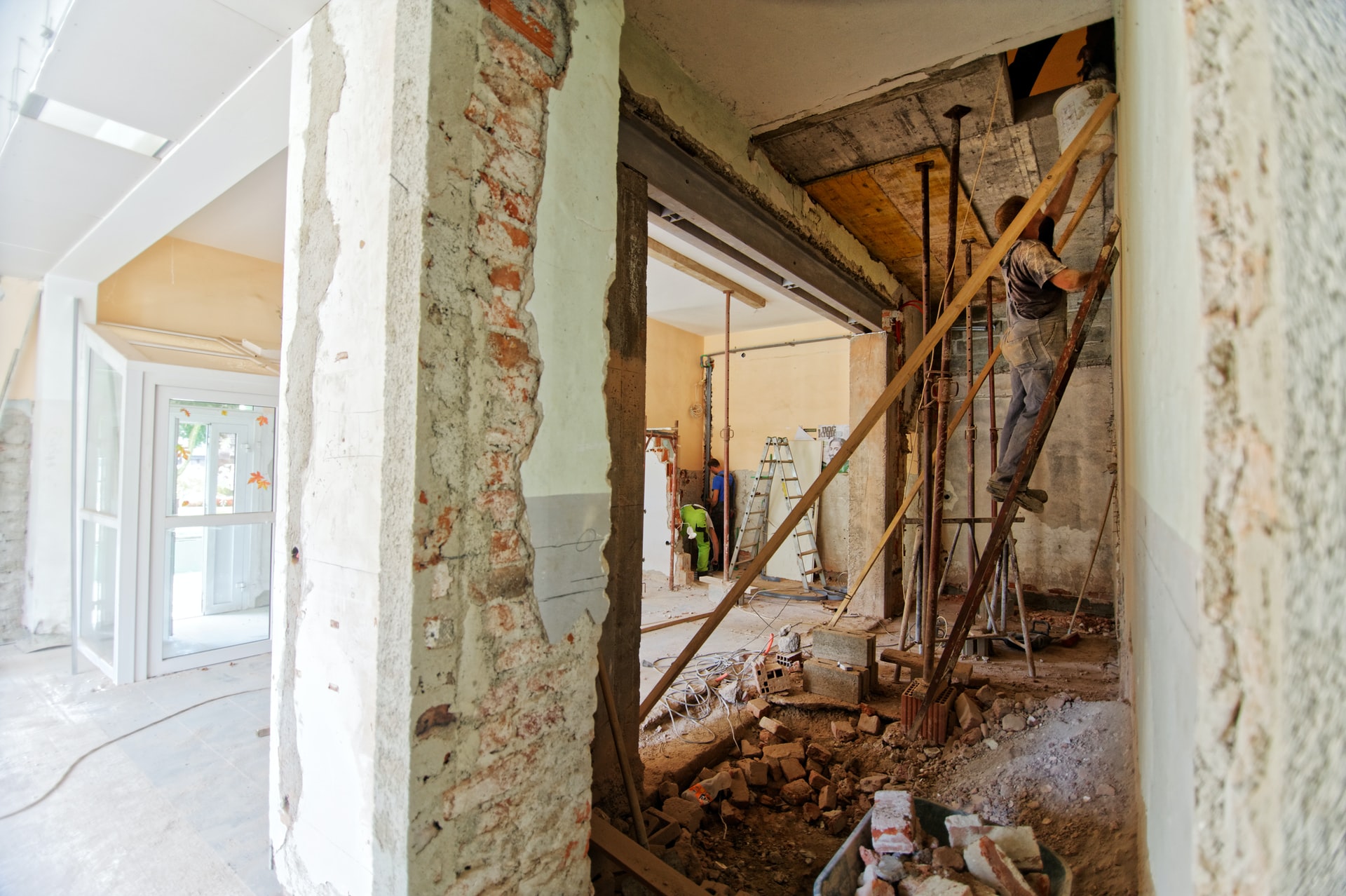 By McAlinden Research PartnersApril 27, 2022No Comments

Home sales have slowed over the past few months in spite of building activity remaining at or near 16-year highs. Median prices have continued to rise, partially offsetting the lower sales volume, and pushing some homebuilders to continue raising their guidance for the rest of 2022. Still, most stocks in the residential construction space have skidded lower throughout the first four months of the year.

A significant catalyst for weakening home sales and homebuilder stocks has been rising mortgage rates. The average rate on a 30-year fixed mortgage has surpassed 5.1% for the first time since 2010, rising at the fastest pace in 40 years throughout the last 6 months. With more tightening on tap at the Federal Reserve, higher rates may continue to weigh on the sector for some time, even if profitability remains resilient.

Per the US Census Bureau’s most recent report, the number of new homes sold in the US fell to 763,000 in March 2022, the third straight monthly decline and roughly 8.6% lower than February’s reading. It was also the lowest reading on new home sales since April of last year. On an YoY basis, new home sales plummeted 12.6%.

New home sales peaked in January 2021 at 993,000, which was the highest since the end of 2006. March’s reading is about 23% off that peak. Despite the weaker sales numbers, the median price of sold homes continued to rise, coming in at $436,700, 21.4% higher than $359,600 a year ago. The S&P CoreLogic Case-Shiller 20-City home price index further supported price hikes, advancing 20.2% YoY for February 2022, the largest annual increase ever recorded. That reading beat expectations of a 19% increase and indicates robust pricing power in the housing market.

According to data from the National Association of Realtors (NAR), existing home sales in the US also declined in March. Sales were down 2.7% MoM to a seasonally adjusted annualized rate of 5.77 million homes, the fewest sales since June of 2020. It is the second consecutive monthly decline following a downwardly revised 5.93 million sales in the previous month. On an annual basis, March sales of existing homes declined 4.5%. Lawrence Yun, chief economist for the NAR, said he expects home sales in full-year 2022 to decline 10% from last year.

Just like we saw in the new home sales data, lower sales did not dampen price hikes as the median price of an existing home sold in March was $375,300, an increase of 15.0% YoY. That’s the highest median price ever recorded by the Realtors. One silver lining for buyers, however, was an 80,000 unit increase in supply of houses to 950,000 after scraping historic lows in January-February. That inventory is still 9.5% lower than a year ago, however.

Some homebuilders appear to be feeling the heat. The National Association of Home Builders’ (NAHB) Housing Market Index fell to 77 in April 2022, the lowest reading in seven months and the fourth-straight monthly decline. The current sales sub-index dropped 6 points to 60, while sales expectations over the next six months ticked up 3 points to 73, following a 10 point drop in March.