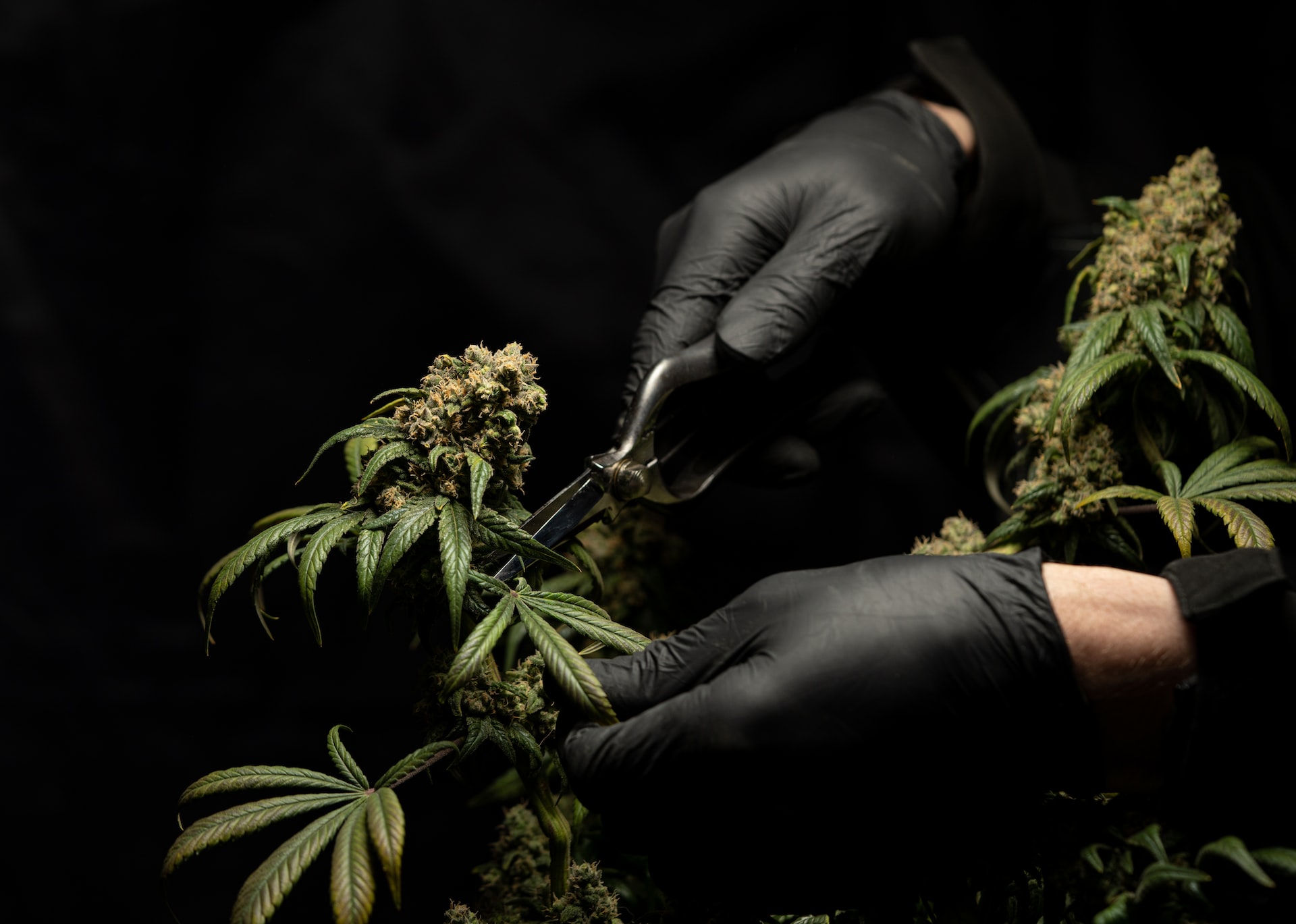 Survey results from Gallup, PwC, and other outlets show that the public perception of cannabis is improving among users and non-users alike. Recently, the popularity of cannabis overtook that of cigarettes as more Americans now smoke marijuana and consume edibles than those who have used cigarettes in the last week. Additionally, nearly half of Americans think cannabis has a positive impact on society, double the portion who think alcohol is good for society.

A new study has also shown that, when cannabis is legalized at the state level, consumption can rise by 20% compared to states where the substance remains illegal.

Per new survey results from Gallup, more Americans openly admit that they smoke marijuana (16%) than those who say they’ve smoked cigarettes in the past week (11%). That is the first time the popularity of cannabis has exceeded cigarettes in the recurring survey that Gallup has been conducting since 2013. Just this year, Gallup begun asking about whether people consume cannabis edibles and 14% responded that they do, suggesting both smoking and eating cannabis is more common among Americans than having smoked a cigarette over the past week.

Moreover, a generational shift in consumer preference is underway. Of people aged 18 to 24, 69% prefer marijuana to alcohol, according to a recent survey by New Frontier Data, a cannabis research firm cited by Bloomberg. Consumers up to age 44 now exhibit a similar preference for cannabis.

Gallup data from earlier this month shows that more than twice as many Americans think that marijuana has a positive impact on its consumers and society at large than those who say the same about alcohol. The majority, representing 53% of respondents, said marijuana has a “positive” impact on the consumer and 49% said the plant is good for society. Only 27% said that alcohol is good for the individual drinker while 23% said alcohol is a societal positive.

A more positive view toward cannabis was consistent among respondents who do not use either substance. 35% of non-cannabis users said the plant is good for the people who do use it and 27% said it was good for society. Meanwhile, just 14% of non-drinkers say alcoholic beverages are positive for the drinker or society.

MRP has been following a shift in US sentiment toward deregulation of cannabis use for both medical and recreational purposes for several years now. The rising popularity of cannabis compounds broader data from…