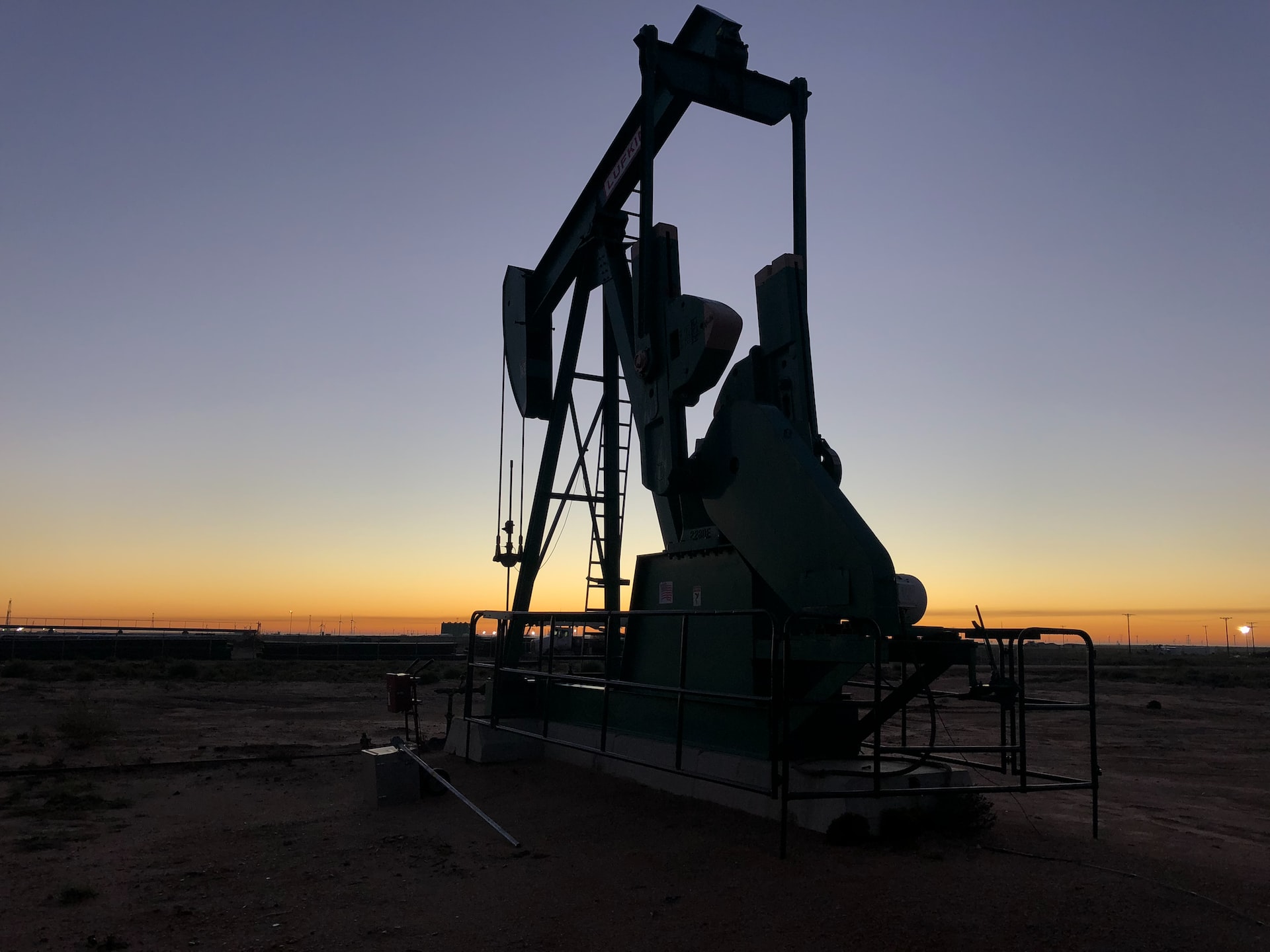 By McAlinden Research PartnersOctober 4, 2022No Comments

Energy stocks posted their best day in two years yesterday, emerging from a September slump. That was largely a reaction to the news that OPEC+ will meet in person this week to discuss new crude oil production cuts throughout the bloc. Demand has been a key concern in energy markets recently and OPEC+ hopes to reignite prices by shoring up the supply side of the equation.

This is in direct opposition to domestic political interests in the US, which are squarely focused on bringing oil prices down to cut back on inflation. The US’s strategic petroleum reserve has been drawn down by 1 million barrels per day since April and is now at its narrowest levels since 1984, but that program is set to end this month unless an extension is issued. The US has lower output and less pull in oil markets relative to the pre-pandemic era and is not expected to add a material amount of capacity in the near term.

Following a month of continually plummeting oil prices, with WTI benchmark crude falling by more than 15.5% from $90.00 per barrel to as low as $76.00 per barrel throughout the course of September, a confluence of bullish factors helped the S&P 500 energy sector to kick off the month of October with its biggest daily gain in nearly two years. The Energy Select Sector SPDR Fund (XLE), an exchange-traded fund that aims to mirror the performance of the S&P 500 energy sector, rose 5.7%. Meanwhile, WTI crude jumped roughly 5.5%, rising close to $84.00 per barrel from Friday’s level near $79.50.

The primary catalyst for this move was OPEC+ scheduling its first in-person since the global outbreak of the COVID-19 pandemic in March 2020. As Bloomberg notes, the syndicate, which consists of the Organization of the Petroleum Exporting Countries (OPEC), largely led by Saudi Arabia, as well as a group of several non-OPEC nations headed up by Russia, was not expected to meet in person until the end of the year, but are now prioritizing tomorrow’s October summit in Vienna as rumors swirl around potential production cuts.

Initial reports from Reuters last week suggested OPEC+ could consider cutting as much as 1 million barrels per day (bpd) from their production schedule, led by the suggestion of Russia. That would easily be the largest slashing of output by OPEC+ in two years. Those expectations may be just a little too aggressive, however, as many analysts, such as those cited by Al-Jazeera and CNBC, see 500,000 bpd as a more likely target. Neither of those options or anything in between are…