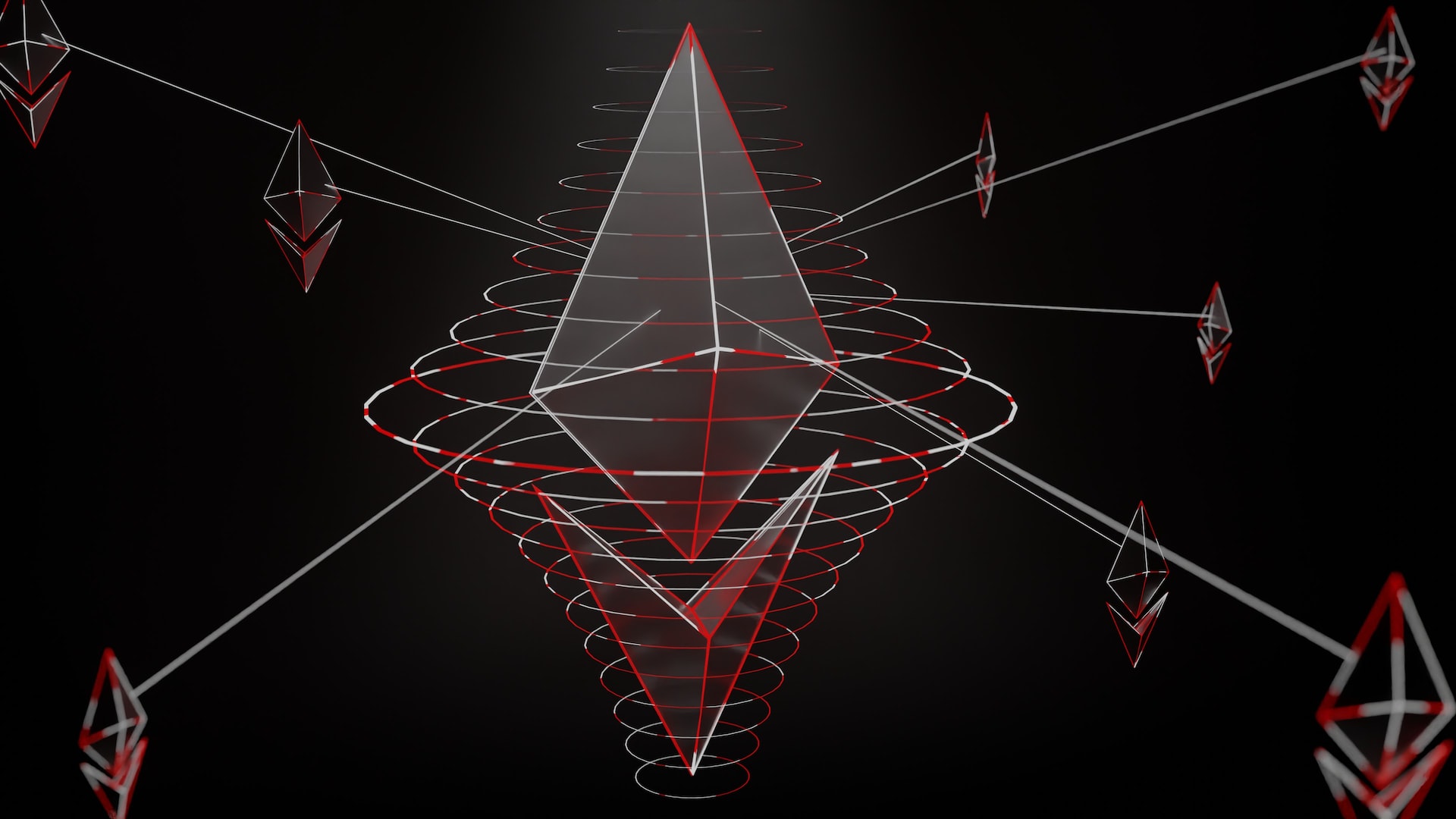 By McAlinden Research PartnersOctober 6, 2022No Comments

In the three weeks following Ethereum’s (ETH) long awaited “Merge”, data indicates all systems are running smoothly and the network appears to be on track for achieving developers’ long-term goals. Not only is ETH using 99% less energy via staking than it did with mining, issuance is headed toward a neutral level and is within striking distance of negative territory – potentially making ETH deflationary.

However, key concerns about centralization abound as node concentration has been very high among just 10 addresses. Moreover, the Merge has attracted the attention of SEC Chairman Gary Gensler, who contests that staking may be equivalent to an “investment contract”. In court documents, the SEC has also suggested that the Ethereum network itself may fall under their US jursidiction since a plurality of its nodes are clustered inside of the US.

It has been 3 weeks to the day of Ethereum’s (ETH) highly anticipated “Merge”, which initiated the second-largest cryptocurrency’s transition from a “proof-of-work” (PoW) consensus to a “proof of stake” (PoS) consensus, effectively eliminating the need for the process of “mining” to validate blocks of transactions and generate new ETH. Under the PoS staking mechanism, miners’ responsibilities will be taken over by “validators”.

As the name suggests, validators are stakeholders who have at least 32 ETH (currently equivalent to about $43,200) deposited into the ETH 2.0 staking contract are assigned a certain share of Ethereum network transactions to validate. As Consensys writes, Ethereum’s PoS blockchain is built on a unit of time called the slot, a period of 12 seconds wherein a random validator gets chosen to be the block proposer. Once a block of transactions is minted and propagated, an attester committee of at least 128 validators (one aggregator and 127 or more attesters) vote for this block to be part of the canonical chain, hence a blockchain ledger. If the committee votes in favor of the proposed blocks, the transactions within the block are validated. 32 slots (equal to about 6.4 minutes) forms an epoch, and after every epoch, validators are mixed and merged into new committees.

Just as miners receive rewards for generating provable “work” and solving blocks, validators will be issued a reward for proposing blocks and partaking in the staking process. Per StakingRewards.com, running a validator currently yields a 5.1% APR and roughly 12.5% of ETH tokens are currently being staked.

Some of the big expectations in the lead-up to the merge have absolutely been met.

First, data from the Crypto Carbon Ratings Institute (CCRI) claims that Ethereum now uses approximately 99.99% less energy than before the merge was completed, which has brought the blockchain’s carbon footprint down by 99.99% as well. According to the CCRI report, cited by Decrypt, Ethereum’s overall electricity draw works out to just 2,600 megawatt hours (MWh) per year, compared to 23 million MWh hours before the merge.

Mining is one of the most scrutinized aspects of the cryptocurrency industry, largely due to its perceived negative impact on the environment via emissions. While MRP has evaluated most of this criticism as misguided and ill-informed, the criticism exists nonetheless and remains a popular sentiment among the general public.

Additionally, BeInCrypto reports that Ethereum has experienced a 98% decrease in ETH issuance since merge. Since the completion of the Merge on September 15 through September 29, the network’s supply had grown by just 7,385.47 ETH, whereas if it were still running on the PoW consensus model, it would have added 128,422.13 ETH. In combination with 2021’s EIP-1559 update, which…