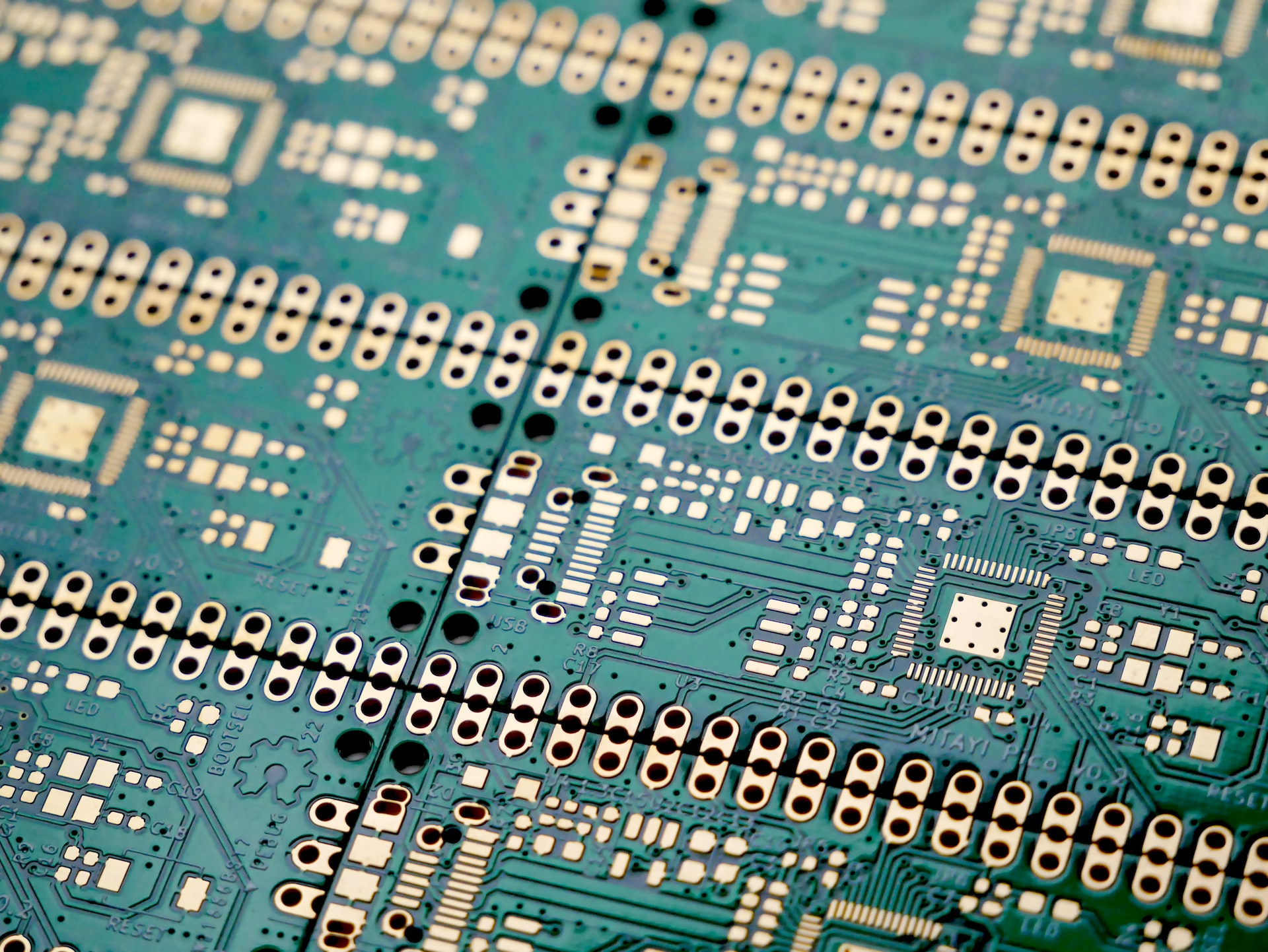 US semiconductor and semiconductor equipment firms, as well as any foreign firms who contract with or purchase equipment from them, will now face more restrictions in their dealings with China’s tech sector. Aggressive guidelines, meant to smother Chinese development of domestic chip technologies, have been gradually handed down by the White House, with the most recent spate of rules being the strictest to date.

This is significant, considering China became the top global market for semiconductor sales in 2020 and some US companies rely on the country’s firms for hundreds of millions of dollars in quarterly revenue. This crackdown will compound downward pressure on stocks already suffering from tumbling sales of PCs and smartphones.

The US will clamp down even harder on Chinese access to semiconductors made with American equipment, enhancing restrictions communicated in letters from the US Commerce Department to three American companies – KLA, Lam Research and Applied Materials – earlier this year. Per Reuters, the raft of measures could amount to the biggest shift in US policy toward shipping technology to China since the 1990s.

As MRP noted last month, it was uncovered in July that China had quietly advanced their semiconductor fabrication processes to include the production of 7 nanometer (nm) chips. Per The Register, Chinese semiconductor giant Semiconductor Manufacturing International Corporation (SMIC) had been producing the advanced chips since last year. Until then, most analysts thought SMIC was capable of producing only 14nm chips and that it would take them years to make newer generations of semiconductors.

Mass commercialization of the advanced chips has not yet been reached since the country is effectively locked out from acquiring the extreme ultraviolet (EUV) lithography machines typically used to produce them, and the US wants to keep it that way. 7nm technology is just one generation behind 5nm, used for some of the most high-end tech devices.

This damaging blow to China’s tech ambitions will also reverberate through the global chip sector, since China became the world’s largest market for semiconductor manufacturing equipment, with sales worth $18.72 billion. China accounted for about $212 billion of the $582 billion in chips sold globally in 2021, according to IDC. Per TechCrunch, Nvidia has said the regulations on shipping its…