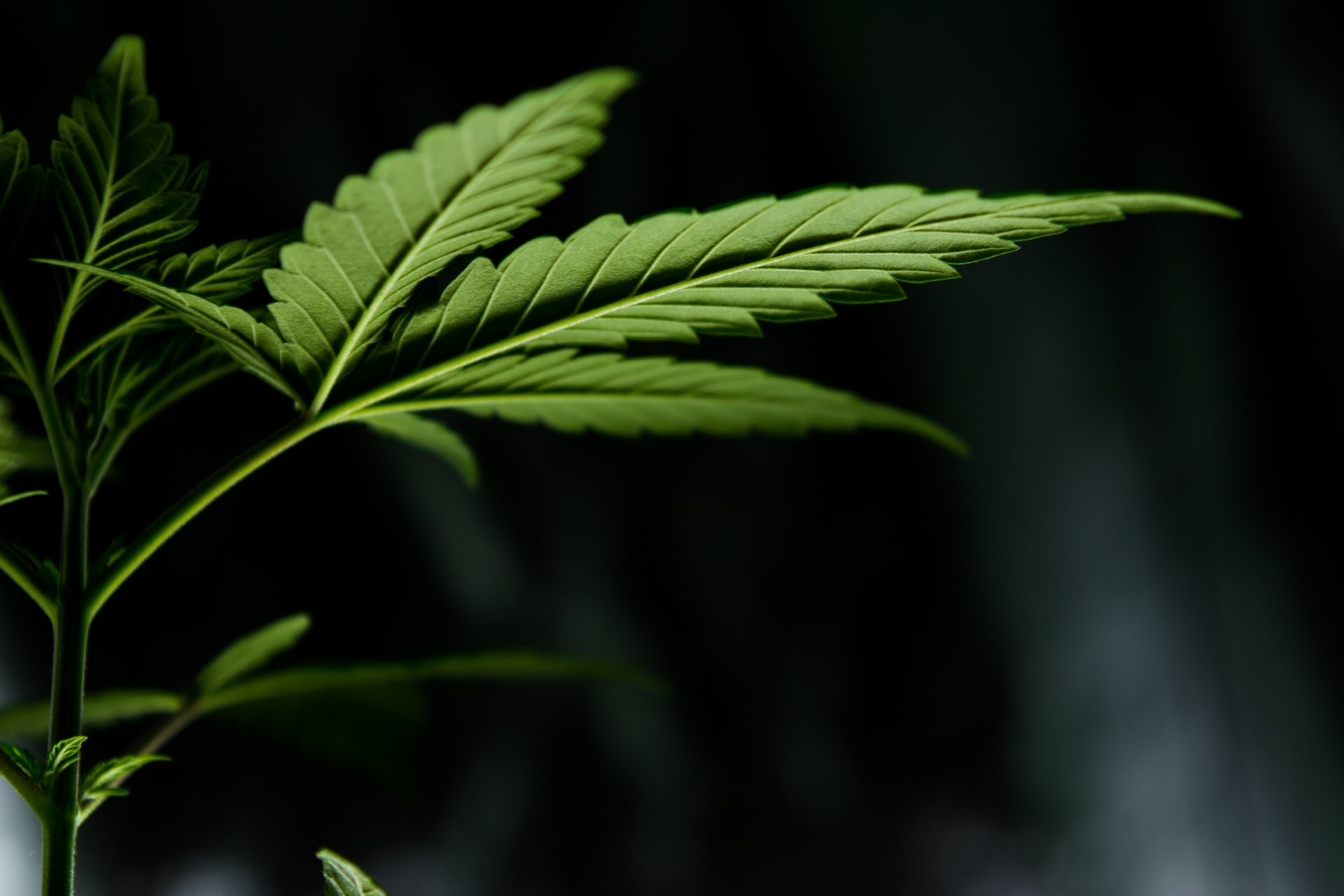 A wave of pardons from President Biden will be felt by thousands across the US who have been previously convicted of simple marijuana possession and represents the administration’s first foray into cannabis reform. That was a facet of the Biden campaign in 2020 and now, with the favorability of decriminalization and similar pro-cannabis initiatives rising, the timing of this measure is likely to re-ignite discussion around the issue just in time for midterm elections in November.

Still, the key to a coherent regulatory framework for American cannabis enterprises will be expanding their access to federally chartered banking institutions. The lockout of these businesses from the financial system has saddled them with high costs and perpetuates a crisis of legitimacy that puts licensed distributors at risk.

Last week, President Biden pardoned all those convicted on prior federal charges, or convicted in the District of Columbia, of simple marijuana possession, a measure that will impact more than 6,500 individuals with prior convictions. Though that marked Biden’s first significant initiative targeting the reform of cannabis laws and sent US cannabis stocks flying, it was a relatively moderate action.

It did, however, fulfill one half of a campaign promise from the 2020 campaign trail, when Biden told supporters that he would use his executive office to “decriminalize the use of cannabis and automatically expunge all prior cannabis use convictions” if elected. After two and a half years of inaction, many were wondering if any meaningful cannabis policy would actually take shape at the White House, but it appears reform is back on the agenda for Biden.

That’s not to say the other half is not in the pipeline, though, as the President has also instructed Secretary of Health and Human Services Xavier Becerra and Attorney General Merrick Garland to begin reviewing marijuana’s classification as a Schedule I narcotic, which deems it has “no currently accepted medical use”. That puts it on par with fentanyl, heroin, and LSD – an equivocation that Biden said “makes no sense” and is at odds with the 37 states that have laws permitting the use of cannabis for medicinal purposes.

Rescheduling cannabis would be a key step toward any administration ending the federal prohibition on the possession or sale of marijuana (defined as anything from a cannabis plant that has more than 0.3% of the psychoactive compound THC).

The narrow nature of the current executive action was in line with broad bipartisan support and was likely timed to appeal to supporters while avoiding the alienation of moderates or those who would generally oppose Biden. Nearly two-thirds of voters in a new poll from POLITICO and Morning Consult indicated that they support issuing pardons to people with nonviolent federal marijuana convictions. That includes 40% who strongly support Biden’s actions, as well as 25% who are somewhat supportive. Less than four weeks remain before…