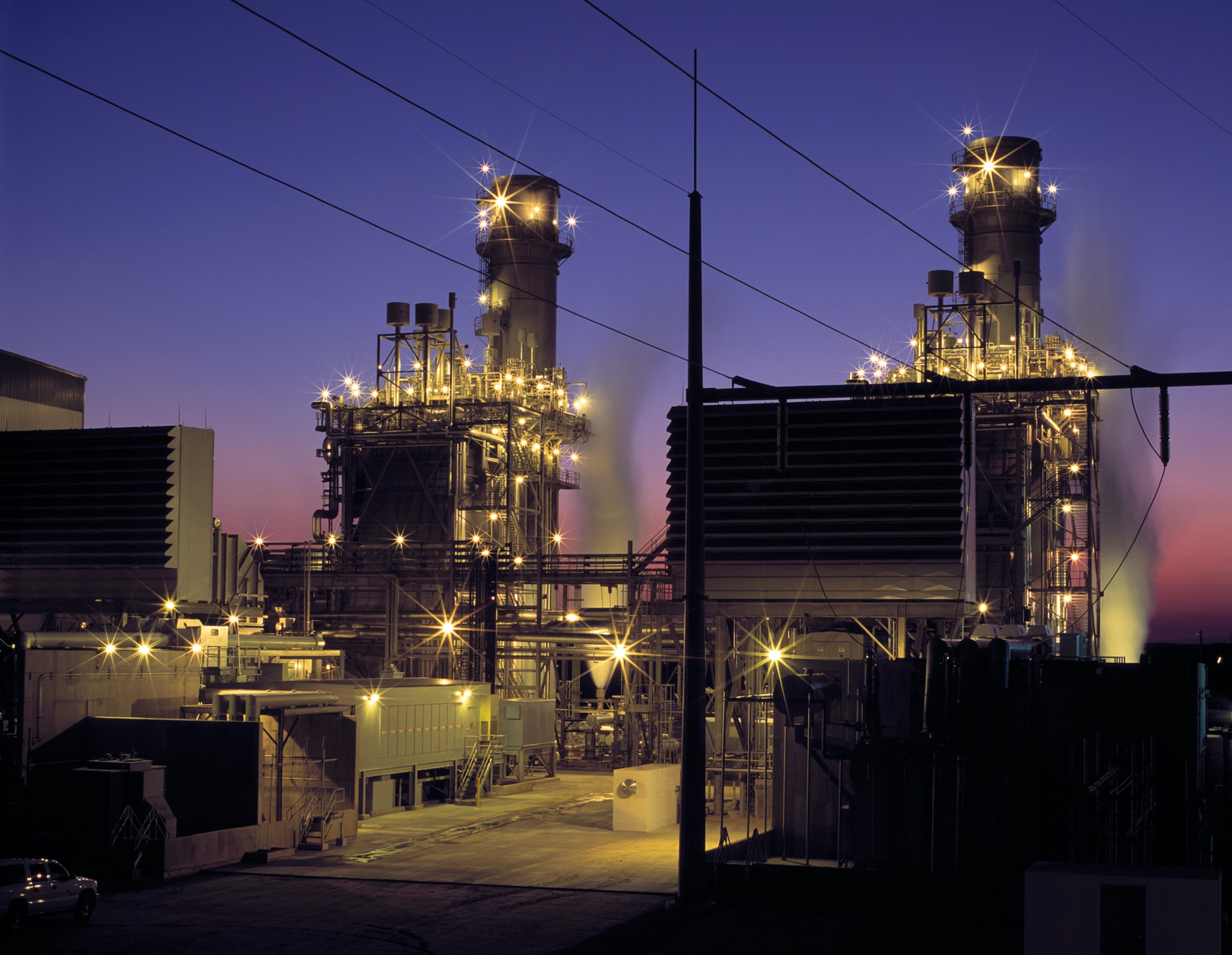 Refiner Margins Rise to New Highs, but Threat of Gov’t Action on Export Curbs Keeps a Lid on Stock Prices

Refinery Margins are surging, but that is doing little to help the performance of their stock prices. A worsening shortage of distillate fuels like diesel looks to be all but guaranteed throughout the end of the year, which has driven up prices for fuels, but is also increasing the risk that governments step in to block the export of their fuels.

This threat is particularly pronounced in the US, following 10% of the country’s distillate stockpiles being withdrawn from storage in just three weeks’ time. That drawdown of inventories was bolstered by a rise in exports to Europe, where the continent’s ongoing energy crisis appears to be getting worse. There is relatively little supply to go around right now in the western world, which is making the threat of government intervention to disrupt trade much more prevalent.

Supplies of distillate fuel, defined as petroleum fractions produced in conventional distillation operations, are quickly descending into a desperate shortage. Diesel is the most well-known distillate, fueling the transportation of goods and many industrial processes throughout the global economy.

Per Reuters, US inventories of distillate fuel oil were depleted to just 106 million barrels on October 7, the lowest seasonal level since the government began collecting weekly data in 1982. That followed a drawdown of more than -11.1 million barrels in just three weeks, representing a -10% cut to distillate stockpiles throughout that period. In each successive week, the amount of distillate flowing out of storage has increased in size.

The rapid thinning out of US distillate stockpiles can be largely chalked up to a surge in exports to Europe, where margins on fuel are surging. EU distillate inventories were just 360 million barrels at the end of September, the lowest seasonal level since 2004. Fuel exports to Europe have been particularly strong throughout the year. The EIA recently reported that US exports of distillate fuel increased by 19% YoY (190,000 barrels per day) in the first half of 2022. By September, Refinitiv data showed US distillate exports to Europe had reached a new record of 1.76 million barrels, with more than 633,000 barrels of diesel sent to Northwestern Europe.

This situation is becoming untenable for the US, who is already dealing with a renewed rise in fuel prices just three weeks before a spate of key congressional elections. These factors have raised the threat of…