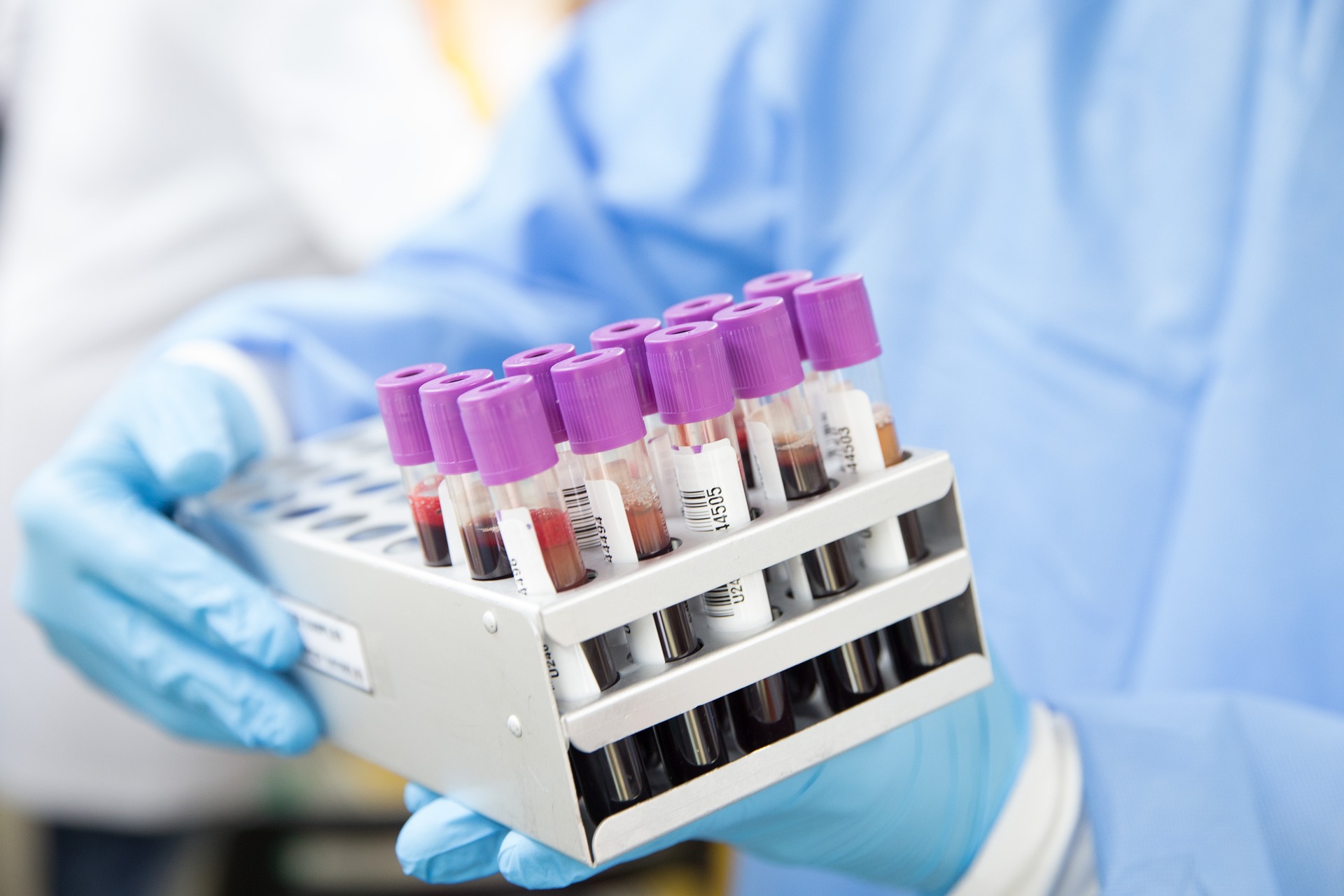 Shares of biotechnology firms focused on gene editing were slammed this week by an FDA hold placed on Verve Therapeutics’ promising treatment for high cholesterol. The hold was originally placed last month but Verve now faces an uphill battle in providing sufficient evidence that their product does not create a risk for unwanted germline editing of DNA. Even if Verve’s is held up in the US, the company has already begun human trials in New Zealand.

Still, it’s not all bad news for genetic medicine. Beam Therapeutics had a hold on its own clinical research lifted last week. Additionally, the FDA has been approving genetic therapies at a much faster clip throughout the latter half of this year than they ever have before. Treatments for blood disorders continue to be particularly popular applications for gene editing.

Biotechnology stocks focused on emerging gene editing technologies have been slammed throughout the past few days, following the continuation of a hold on Verve Therapeutics’ potential gene-editing treatment for high cholesterol. The hold on testing of Verve’s drug candidate, VERVE-101, was initiated by the Food and Drug Administration (FDA) last month, but the body has just now communicated their conditions for removing the hold.

Per Investor’s Business Daily, VERVE-101’s primary function is to deactivate the PCSK9 gene, responsible for regulating proteins involved in blood cholesterol levels. In some people, these proteins lead to high LDL cholesterol. The FDA’s primary concern is the effect of germline editing, which involves changing DNA in a way that would pass those changes onto children of a patient. Until questions surrounding the safety of this drug are answered, Verve will not be able to initiate a phase-1 trial in humans in the US.

As MRP noted in May, VERVE-101 has already received regulatory clearance to begin its first study in humans in New Zealand. The first data from those trials are expected in the latter half of 2023. The New Zealand approval was significant as it is just the third in vivo gene editing treatment to enter human trials, and a first for the breakthrough process of base editing, described as a new dimension of CRISPR/Cas-mediated precise editing to generate…