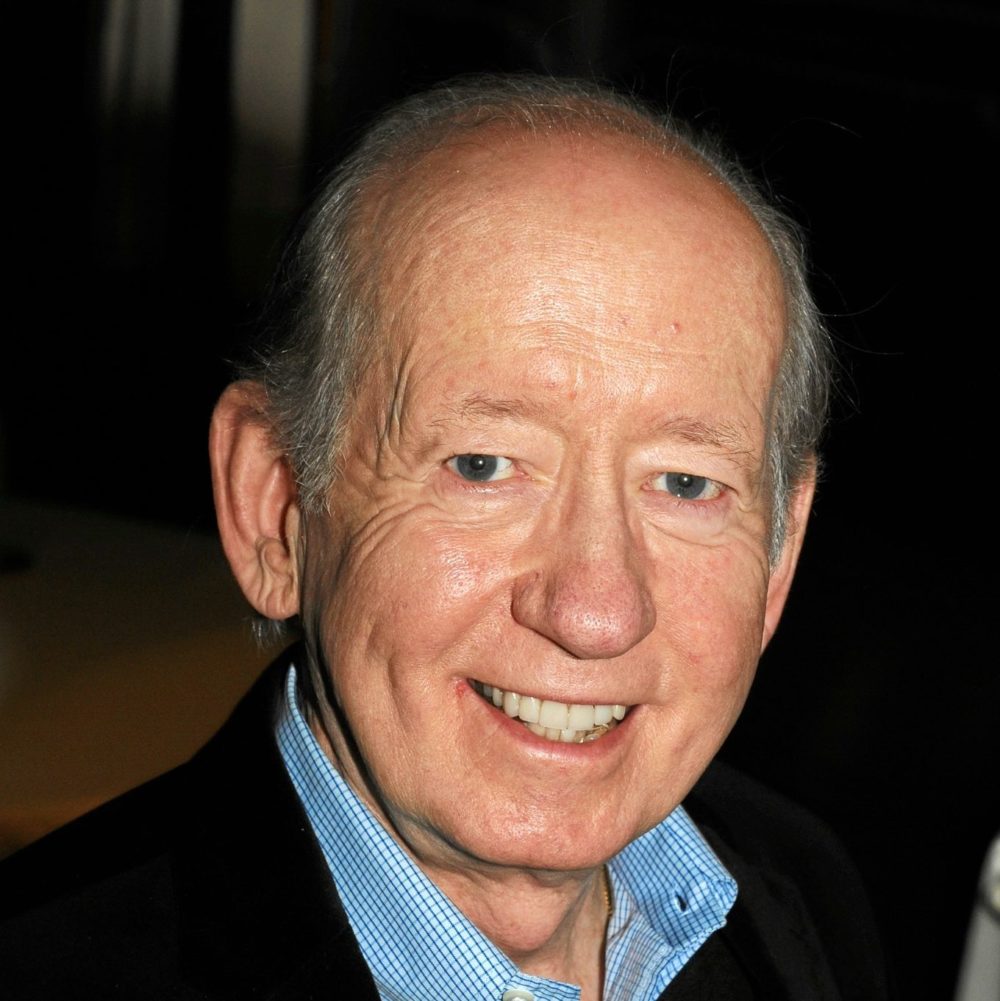 Joe Mac is the Founder, Chairman & CIO of MRP and its parent company, Catalpa Capital Advisors. He has over five decades of research and investment experience. Prior to founding Catalpa Capital, Joe was the Chief Investment Officer and Chief Global Strategist at Morgan Stanley Investment Management for over 12 years, which followed 10 years as the Director of Research & Chief Strategist at Dillon Read & Co. Prior to Dillon Joe served as President & CEO of Argus Research for 16 years, where he started as an analyst recruited from W.E. Burnet & Co.