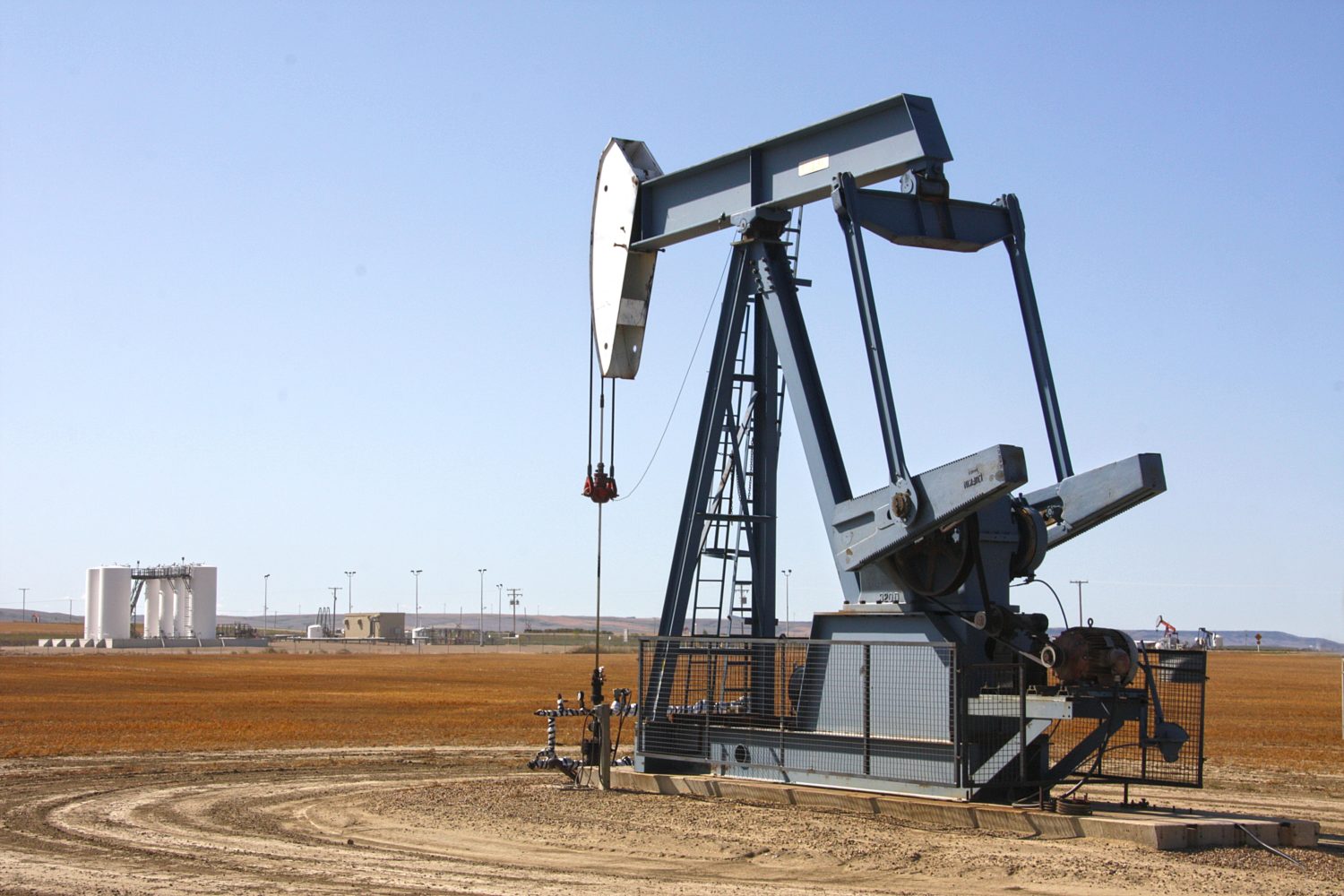 When times were good and prices were at all-time highs for oil and gas, the industry was not very concerned with maximizing productivity. However, when prices fell 75% over 20 months beginning in 2014, oil and gas companies were finally forced to modernize to squeeze out profits. Many found they could use new technologies to do the work better and cheaper, with fewer people. They have invested billions of dollars on what the industry dubs “digital oil fields,” embracing artificial intelligence, automation and other technologies. To increase digitalization, major oil companies and smaller shale producers including Chevron Corp. , Devon Energy Corp., Baker Hughes and EOG Resources Inc. are recruiting computer scientists, who develop algorithms and other tech tools.