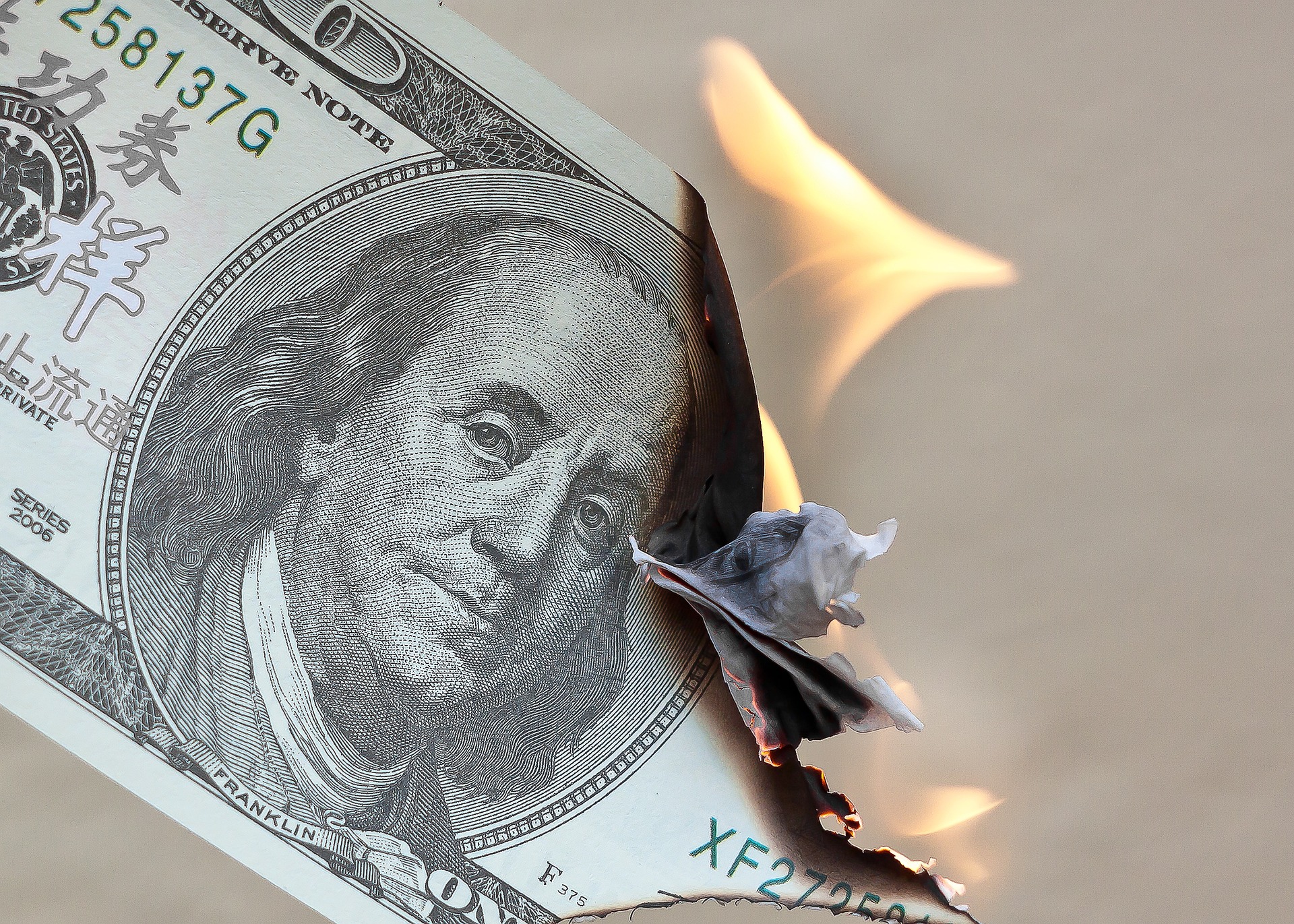 Less Rich, But Not Cheap

Stocks remain far off from their 2021 high, but it’s not exactly correct to call them “cheap”. Multiples like the oft-cited price to earnings ratio (P/E) have also contracted significantly, yet comparisons to longer-term historical data indicate stocks continue to trade at slightly extended valuations. One factor that has kept P/Es buoyant throughout the past several months is an ongoing deterioration of the ratio’s denominator, largely due to persistently high inflation. That should continue to play a major role in the economy and equity markets as we head into next year.

Over the past year, valuations as measured by price to earnings ratios for the US stock market have slipped lower. For example, the price to earnings ratio (P/E) of the S&P 500 came in just shy of 40 in late 2020 and into early 2021 – the first time that valuations had become so extended since 2009. According to twelve-month earnings data to the end of the second quarter of this year, however, the ratio had nearly halved, falling to 20.28. 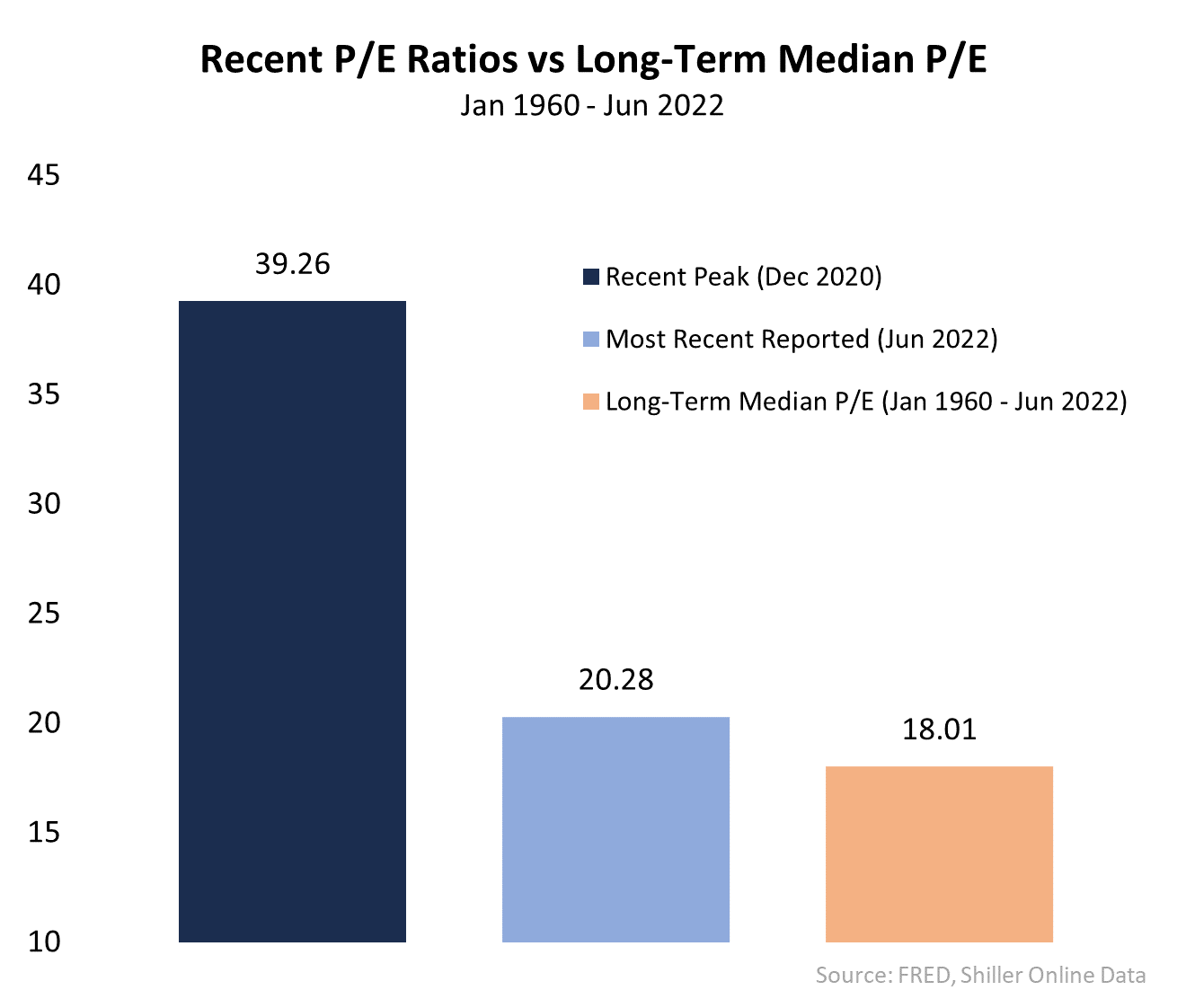 Though equity prices fell significantly throughout the third quarter, which would typically result in a lower P/E than at the end of June, the overall earnings of S&P 500 companies dipped as well. A decline from $192.26 to $187.38 between Q2 and Q3, equivalent to -2.5%, has pushed down the P/E’s denominator and helped to keep the ratio relatively steady. A similarly-sized pullback in QoQ earnings is expected in Q4 as well, according to S&P Indices. Current projections signal that S&P 500 earnings in the 12 months to December could slump to $182.15 per share, potentially the weakest spate of quarterly profits since Q3 2021.

Though it is tempting to conclude that a significant downturn in multiples means stocks have gotten “cheap”, the relationship between P/Es and economic variables like inflation suggest that, while stocks have certainly become less richly valued, they are not exactly cheap – especially when compared with recent inflation statistics.

Historically, a key driver of P/E ratios for equities has been the level of inflation. When the rate of inflation, represented by the YoY change in the consumer price index (CPI), is higher, P/Es tend to be lower. And the reverse is true as well; lower inflation rates typically correlate with…