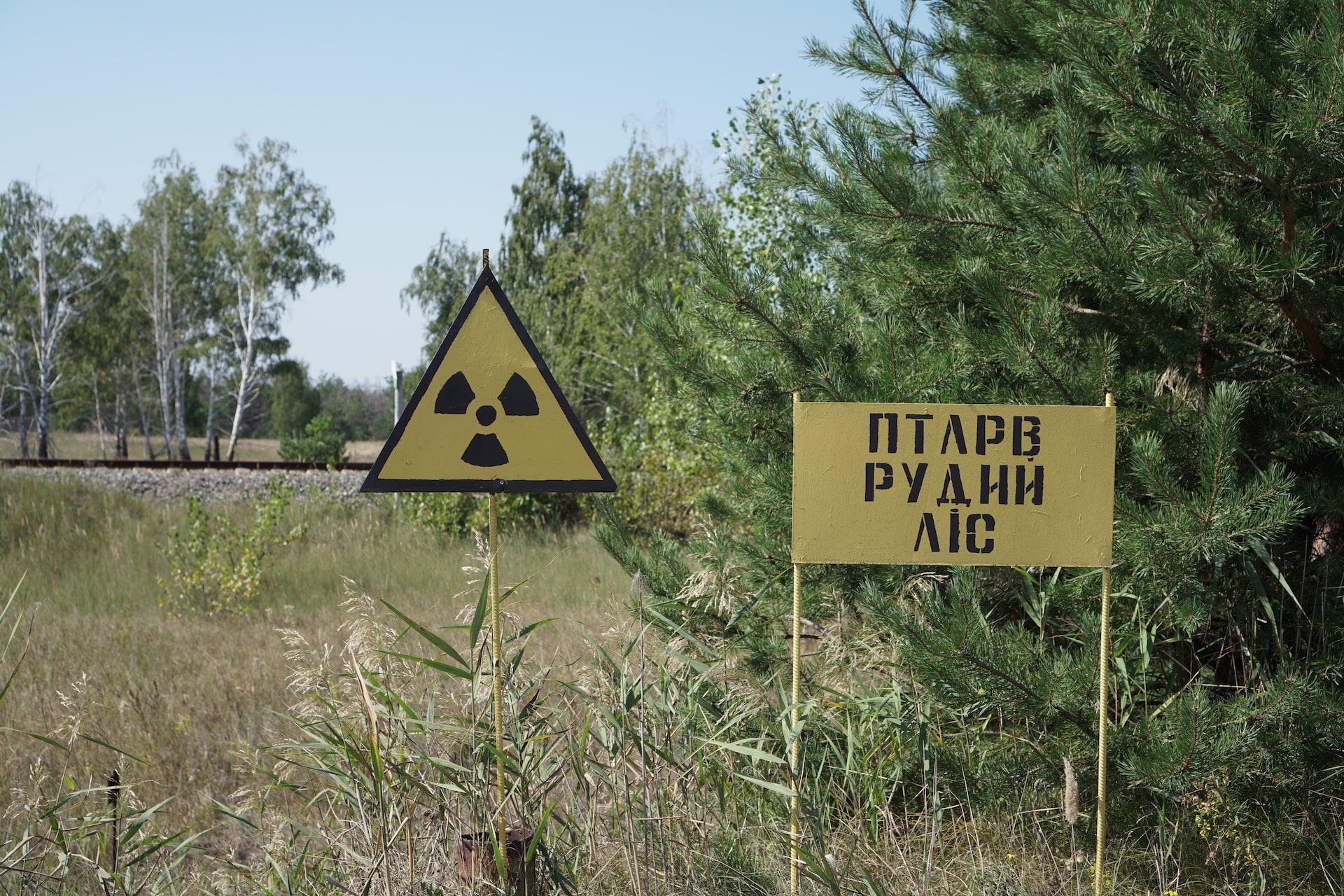 Ukraine’s Zaporizhzhia Nuclear Power Plant has remained right on the front line of the Russian invasion since February of last year and has been a continual target of explosive munitions for the past several months. Shelling of the Russian-occupied plant has varied in intensity, but now looks to be heating up again amid the rising threat of a new offensive in the region by either side of the conflict.

The risk of an explosion or meltdown within the reactors of the plant remains low, but there is a much greater likelihood that damage to storage facilities on the plant’s campus could result in a spillage of radioactive materials into the Dnieper River – the source of the vast majority of Ukrainian freshwater resources. Such an environmental disaster would also threaten to reverse positive trends in global sentiment and investment related to nuclear power facilities.

Back in August, MRP noted that global focus had shifted to Zaporizhzhia Nuclear Power Plant (ZNPP) in Enerhodar, Ukraine. Amidst an ongoing revival of positive sentiment and investment in nuclear power, memories of the meltdown of Japan’s Fukushima Daiichi Nuclear Power Plant in 2011, which was struck by a tsunami, resulting in one death and a significant amount of radioactive water contamination, have once again been conjured up.

The ZNPP is the largest nuclear power station in all of Europe. The town of Enerhodar is located on the left bank of the Dnieper river, which is the fourth longest in Europe and feeds into the Black Sea. Enerhodar and its ZNPP are also right on the front lines of Russian’s invasion of Ukraine, remaining firmly under Russian control since the early days of the conflict. For its part, the Ukrainian military maintains a strong presence on the opposite side of the river, particularly within the cities of Nikopol and Marhanets. The Russian and Ukrainian positions, separated by anywhere from 7.5km to 14.0km of water, are well-within striking range of each side’s artillery, creating a powder keg for conflict.

Russia has exacerbated the situation by militarizing the plant, likely using the campus as a staging ground for artillery to open fire on Ukrainian positions, which has resulted in Ukraine responding by shelling the ZNPP and surrounding areas with munitions for several months. As of yesterday, it appears artillery duels have begun to intensify once again with Reuters reporting explosives had damaged a radioactive waste storage building at the ZNPP. Shelling reportedly also hit a cooling pond, a cable to one reactor, and a bridge to another.

The International Atomic Energy Agency (IAEA), which serves as the UN’s nuclear watchdog, has been on the ground at the ZNPP for several months to help inspect and maintain facilities as best as they can. However, the agency’s director general, Rafael Mariano Grossi, has described the situation at the plant as “an unprecedented thing, really, in so many ways” and recently…