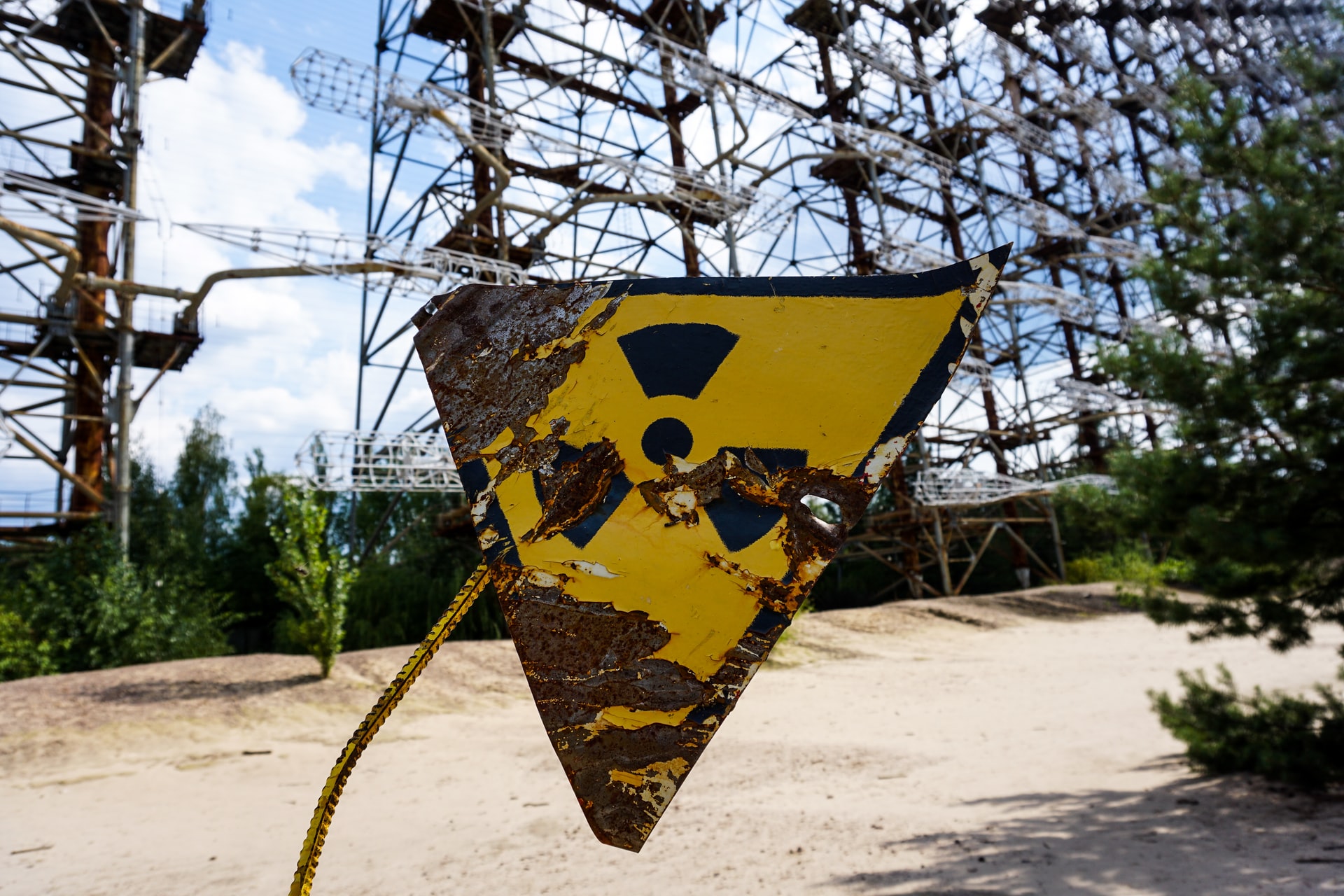 By McAlinden Research PartnersAugust 18, 2022No Comments

Zaporizhzhia Nuclear Power Plant is right on the front lines of Russia’s invasion of Ukraine. Russia has maintained control of the plant, as well as the surrounding city of Enerhodar, since March. However, a growing offensive in the southern portion of Ukraine has brought the power plant back into play as Russia has been accused of launching attacks on Ukrainian positions from within the Zaporizhzhia campus. Though both sides have traded blame for the resulting shelling in and around the plant, there is no doubt that the risk of serious damage to the plant is rising.

With that said, exaggeration about a potential nuclear “explosion” resulting from the fighting needs to be parsed from the actual risk factors. Modern nuclear power facilities have fortified structures protecting reactors and plenty of other safeguards that minimize risk to the core and those around it. Negative sentiment resulting from the ongoing militarization of Enerhodar is likely to have a short-term impact on uranium miners and other operators in the nuclear energy space, but the fundamentals underlying a revival of nuclear power remain well intact.

Zaporizhzhia is largest nuclear power station in all of Europe. Currently, Enerhodar and its massive power plant are firmly under Russian control, though continually operated by Ukrainian staff. It is unknown how many of the pre-invasion 11,000 staff are still working on site. Along with having armed foreign soldiers occupying the plant, workplace conditions are being further complicated by increasing hostilities in its immediate vicinity.

Amid accusations of Russia of launching attacks from the facility, Ukrainian forces have begun to fire back at the area of the power plant. So far, Popular Mechanics notes there’s been no significant damage to the nuclear plant, aside from rockets knocking out three radiation-monitoring detectors. Both sides of the conflict are trading blame for the ongoing fighting in Enerhodar.

The Zaporizhzhia plant has been in the news before. Back in March, during its initial capture by Russian forces, reports began to emerge that fighting at the plant had caused it to catch fire. What was largely downplayed in the initial reporting, however, was that the fire was contained to an administrative building on the southern side of the plant, approximately 300 meters from the nearest nuclear power unit on the Western end of the campus.

Ukrainian officials fanned the flames on social media and heightened international concern as Minister of Foreign Affairs Dmytro Kuleba tweeted that an explosion would be “10x larger than Chornobyl”. Ukrainian President Volodymyr Zelensky warned that an explosion at the six-reactor, 5,700-megawatt plant could spell the “end of Europe”.

While an explosion or similar event at this plant would obviously be an environmental disaster and impact many people, it is important to note that nuclear reactors cannot explode in the same way a nuclear weapon does. Explosions are possible, but that is the same risk any power plant faces, considering all fuel supplies must be energy-rich by nature. The “explosion” that results from a nuclear reactor meltdown is referred to as a steam explosion, but even that outcome remains unlikely.

Kuleba’s mention of “Chornobyl” is a reference to…