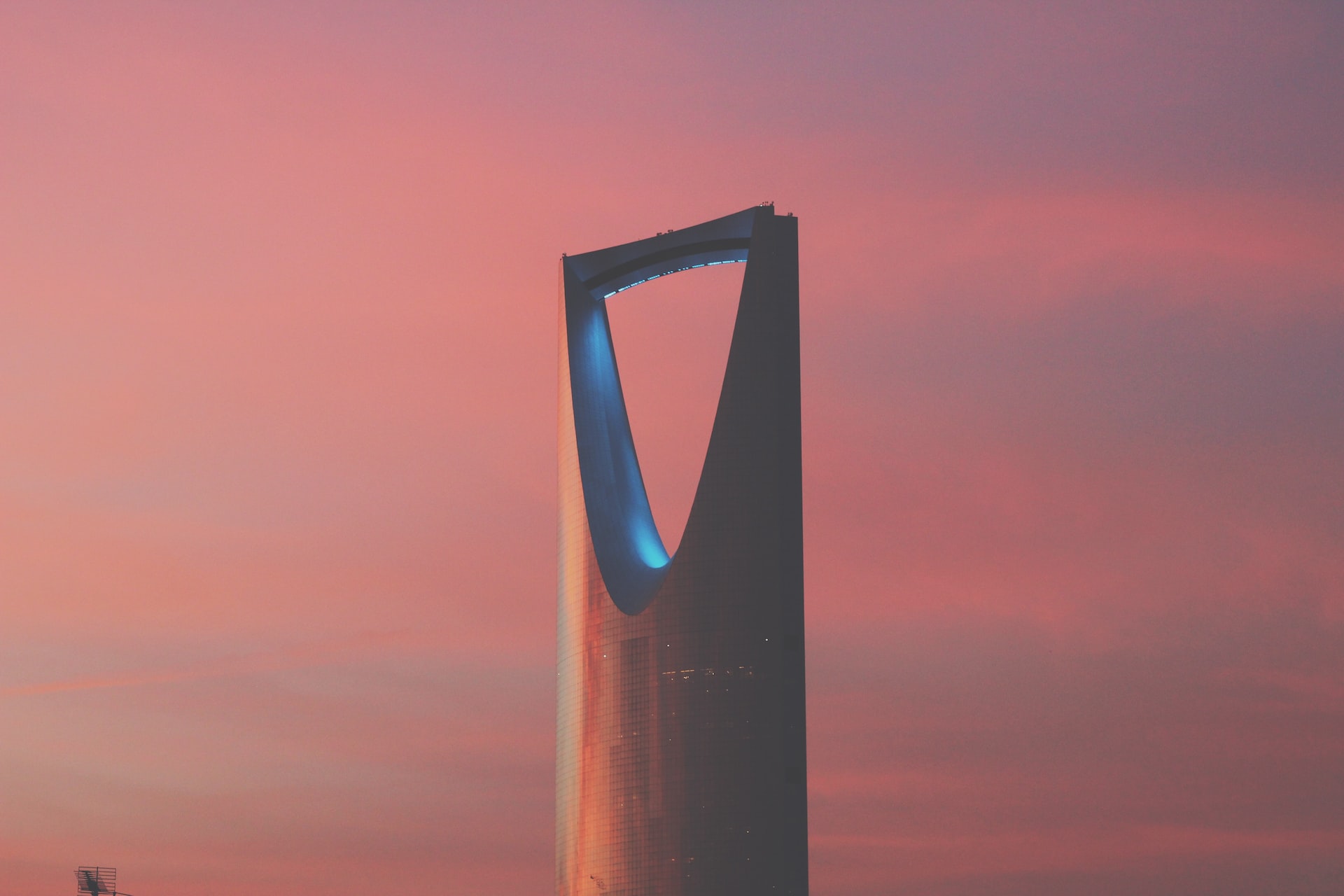 By McAlinden Research PartnersAugust 22, 2022No Comments

Energy-rich economies along the Persian gulf continued to report robust financial performance in the second quarter of 2022, further justifying strong economic growth projections from the IMF. Saudi Arabia, the largest economy in the the Gulf Cooperation Council (GCC), is expected to be among the fastest growing nations this year, fueled by a massive fiscal surplus.

The energy advantage is a powerful one for GCC economies as geopolitical crises in Europe will fuel high prices and new demand for their products for years to come. What’s more important, however, is how nations like Saudi Arabia are using this opportunity to invest in their future via a diversification of their economies.

Back in June, MRP highlighted a likely return to large budget surpluses and faster economic growth for six member states of the Gulf Cooperation Council (GCC), each of which relies heavily on the export of oil and natural gas.

Saudi Arabia, the largest economy within the GCC, is growing particularly quickly, on track for its fastest rate of economic expansion in nearly a decade. The IMF forecasted Saudi Arabia’s GDP to increase by 7.6% this year, among the strongest rates of growth in the world, helping the Kingdom make up ground from just two years ago when its GDP shrank by 3.4% during the height initial stages of the COVID-19 pandemic.

Per Zawya, Saudi Arabia registered a budget surplus of nearly 78 billion riyals ($21 billion) in the second quarter of 2022, an almost 50% rise from a year earlier.

Oil behemoth Saudi Aramco, 95% owned by the Saudi government, recorded what is believed to be one of the largest quarterly profits in history, earning $48 billion in the three months to June. That represents a 90% gain in profit YoY. The Guardian notes that the government’s stake in the oil firm entitles it to an $18.8 billion dividend for the quarter, set to be distributed by the end of October.

Per Reuters, crude exports out of Saudi Arabia in June rose about 2% to 7.196 million barrels per day (bpd) from about 7.050 million bpd reported for May. Production in June rose to its highest level in over two years, breaking out to 10.646 million bpd from 10.538 million bpd in May.

It’s not all about how much much money Saudi Arabia is making, it’s also about how the government is spending it.

Capital spending in the Kingdom jumped 64% YoY in April to June, highlighting a building spree that includes malls, parks, and luxury tourism development on the Red Sea. Bloomberg notes that overall spending was 16% higher, even though this year’s initial budget forecast it would fall.

The oil-rich nation is also looking toward the future of energy markets by announcing $6 billion of projects as part of a larger push to boost its mining industry. The pursuit of an estimated potential value of $1.3 trillion in mineral assets could be lead by the development of…