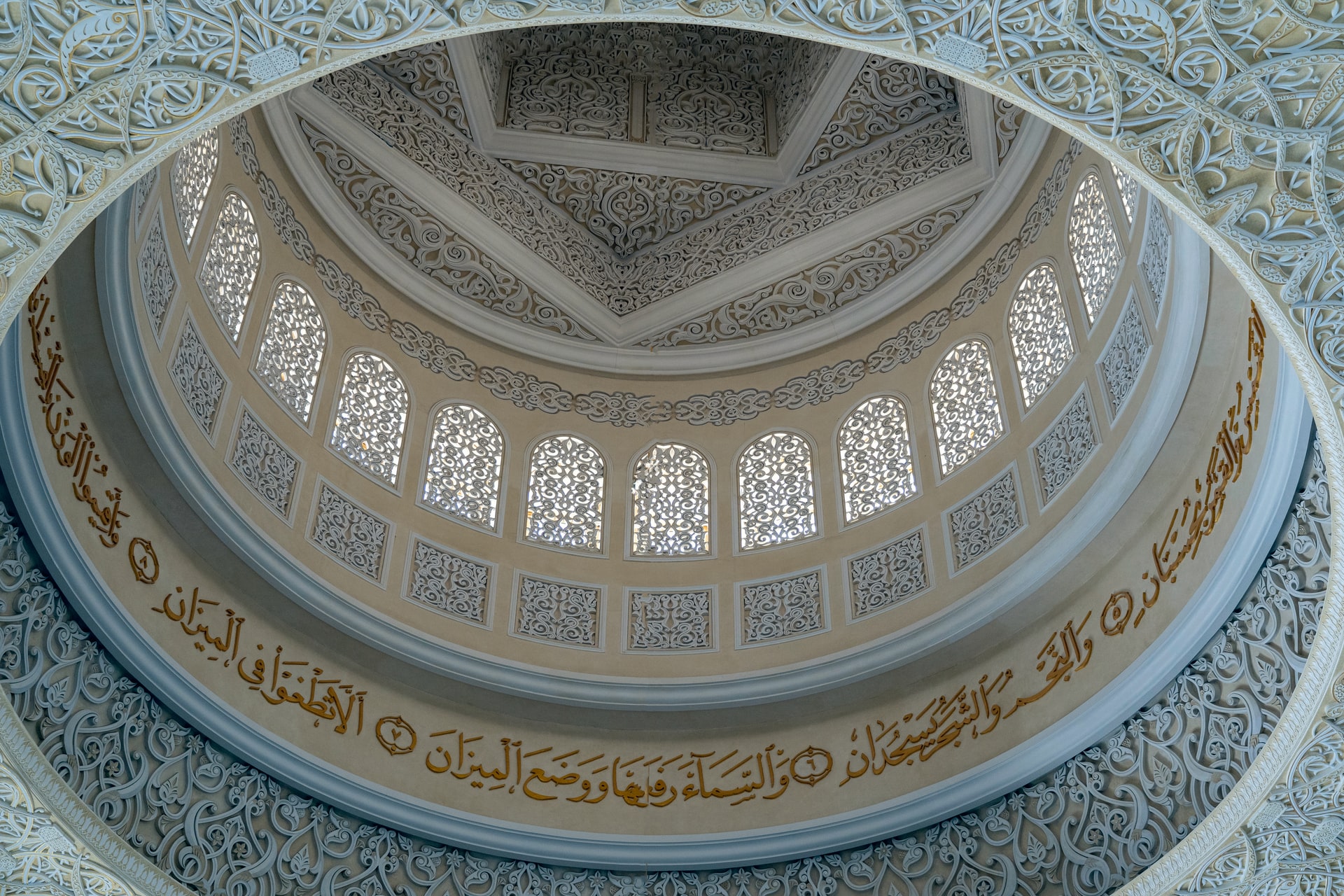 By McAlinden Research PartnersJune 6, 2022No Comments

Shares of companies based in energy-rich states along the Persian Gulf are among the top performers in all emerging markets throughout 2022, bolstered by beneficial domestic economic conditions. Fiscal budget surpluses now abound in the six member states of the Gulf Cooperation Council (GCC) and that should help them each make significant investments in their future with relative ease compared to other emerging markets that are floundering under a rising US Dollar and fading non-energy commodity prices.

Commodity-rich, export-heavy emerging markets have been back in style throughout the past month, but very few have outperformed energy-rich nations of the Arabian Peninsula in the year to date.

As MRP has previously noted, many EMs had largely been suffering under pressure from relentless US Dollar strength in 2022. As the greenback strengthens, it becomes more expensive for foreign borrowers to service and repay their Dollar-denominated debt. As of 2019, about two-thirds of external debt of emerging market economies was denominated in USD. In 2020, Dollar-denominated debt in emerging markets rose past $4 trillion for the first time. By the end of 2021, median foreign-currency government debt in emerging markets stood at a third of GDP, Fitch estimates, compared to 18% in 2013. Though the Dollar has eased slightly from a peak in May, coinciding with a slight rebound in shares of EM-based firms, it is still showing resilient strength relative to other currencies.

However, Gulf Cooperation Council (GCC) nations – Saudi Arabia, UAE, Qatar, Bahrain, Kuwait, and Oman – all utilize currencies that are pegged to Dollar, due to international oil benchmarks being quoted in USD terms. As an external benefit, they’ve been largely insulated the from swelling debt burdens weighing on many other emerging markets.

Moreover, these oil and gas-rich nations have already been benefiting from surging energy prices around the world and are prime candidates to capitalize on Europe’s increasingly desperate need for energy imports following geopolitical turmoil with former key supplier, Russia.

Research by Mitsubishi UFJ Financial Group (MUFG) in February, cited by CNN, showed that GCC countries are likely to see a GDP surge of 6.1% in 2022 on the back of increased oil prices, as well as fiscal surpluses for the first time since 2014, leading to an aggregate GCC fiscal surplus equivalent to $27 billion on the year. With energy prices surging even higher since then, the impact is likely to be even more palpable for many Arab gulf nations.

Bloomberg reports Saudi Arabia reported a 57.5 billion Saudi Riyal ($15.3 billion) budget surplus in the first quarter as officials kept spending restrained despite surging oil income. The kingdom expects a full-year surplus of more than 90 billion Riyal ($24 billion). Unsurprisingly, the boost has mainly been driven by rapidly-rising oil revenue, which rose 58% compared to last year. Saudi Arabia is expected to be the second-fastest growing G20 economy this year after India, according to a Bloomberg surveys of analysts. Thus far, the Kingdom has not been too eager to expand its budget and boost spending – likely due to commitments to an ambitious domestic investment strategy that’s been underway for several years now.

Higher crude prices will be instrumental to funding Saudi Crown Prince Mohammed bin Salman’s KSA Vision 2030 project, a national investment initiative that includes major projects in 5G technology, renewable energy, entertainment venues, and several other sectors of the economy. Obviously, the buildout of such a blueprint will require a significant amount of fiscal stimulus, but as MRP has noted since 2019, Saudi Arabia’s fiscal budget and external positions have been heavily dependent upon oil prices reaching…