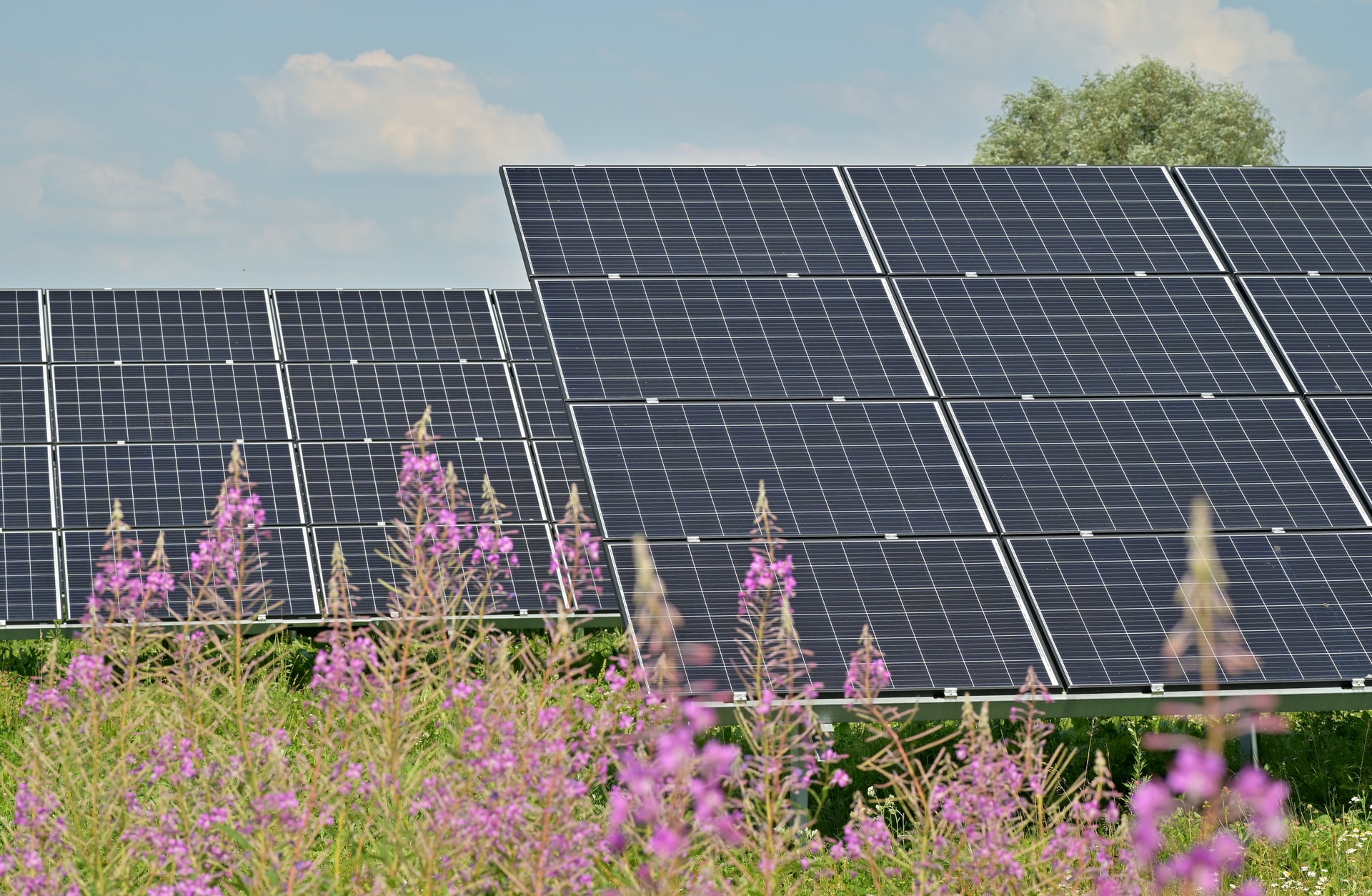 By McAlinden Research PartnersJune 7, 2022No Comments

The Biden Administration shocked the energy sector on Sunday, announcing the suspension of any tariffs on solar panels from key Southeast Asian exporters for the next 24 months. That came in response to an ongoing Commerce Department investigation into whether solar manufacturers in those countries were using Chinese components and, therefore, circumventing existing tariffs. MRP previously noted that the petition, made by a very small US solar firm, is unlikely to result in new tariffs, given the administration’s clean energy goals and little to no support from legislators.

The White House’s moratorium on tariffs came in the wake of a new initiative to cut rents and other costs associated with solar deployment on public lands by 50%. Biden will also invoke the Defense Production Act to drive US manufacturing of solar panels and other clean energy technologies in the future, with the support of loans and grants. The EU has recently rolled out similar plans to scale the development of their own sustainable grid.

Throughout the last week, the Biden administration has launched a two-pronged offensive to ensure the growth of solar energy in the US. Though renewable energy deployment has continued apace, with last month marking the first time that the US generated 20% of its monthly electricity usage from wind and solar power, future projects were thrown into jeopardy by rising costs and the threat of tariffs that would likely freeze US solar in place.

That tariff threat originated in solar panels and components produced outside of the US and was raised when the US Commerce Department launched a probe of the industry in March, regarding whether four countries in Southeast Asia that supply about 80% of US solar panels and parts (Cambodia, Malaysia, Thailand and Vietnam) are using components from China that should be subject to US tariffs. Southeast Asia is a particularly critical market for solar panel and component manufacturing, as Malaysia and Vietnam are now the top two exporters of these products to the US. A decade ago, China supplied a majority of the US’s solar hardware, but saw that share whittled away to less than 1% by previous tariffs.

California-based Auxin Solar (which annually produces less output than what a single, large-scale utility project would typically require) petitioned the Commerce Department for a Section 201 investigation into whether these countries were circumventing existing trade restrictions by importing some components from China – something that is virtually impossible to avoid in the current solar supply chain.

Despite having a significant negative impact on share prices of US solar firms and launching weeks’-worth of alarmist headlines, MRP noted that the prospect of new, wide-reaching tariffs on solar panels was unlikely.

First, the implementation of such tariffs would completely derail the Biden administration’s own climate agenda and their fight against climate change amidst an already frustrating energy crisis. Neither was the proposal popular among legislators. The Wall Street Journal notes that a group of 22 US senators sent a letter to President Biden last month, calling for the end of the investigation and stating the probe is causing “massive disruption in the solar industry”.

The Commerce Department was officially neutral in their public statements about the proposal but gave some indications they were not very enthusiastic about the investigation themselves. When pressed by Senator Jacky Rosen (D-NV) in an April hearing on where the probe stands and how quickly it could be wrapped up, US Commerce Secretary Gina Raimondo replied that her “hands are very tied here”.

Thought that investigation will continue, the Biden Administration has effectively guaranteed no new tariffs will come into play for at least two years by launching a 24-month tariff exemption and moratorium on solar modules manufactured in Cambodia, Malaysia, Thailand and Vietnam. Even if tariffs were to eventually result from the Section 201 investigation, this action would also eliminate…