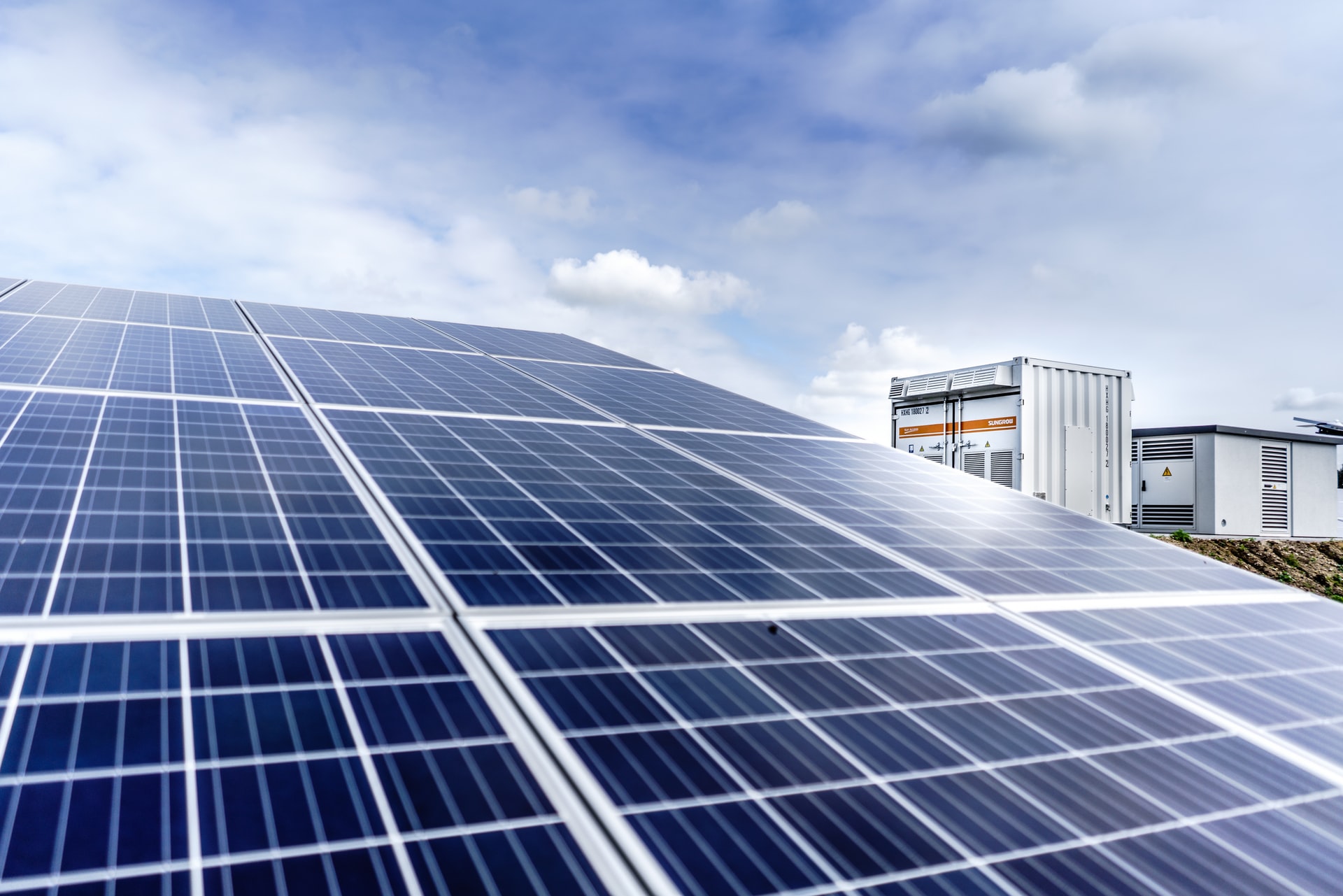 Solar Industry at a Standstill on Tariff Threat, But New Trade Restrictions Remain Far From Certain

By McAlinden Research PartnersMay 11, 2022No Comments

US solar power generation is breaking through all time highs, but projections for a rapid expansion of new installations in the year ahead are being derailed by a petition to the Commerce Department, filed earlier this year, demanding an expansion of tariffs on imported solar panels. Essentially, a single company has created so much uncertainty regarding new trade restrictions on solar panels from Southeast Asia that the US solar industry has been temporarily paralyzed.

Solar stocks have largely sold off in the wake of this petition, but many signals indicate concerns around the investigation may be overcooked. Not only would the expansion of tariffs be destructive for the Biden administration’s own climate policy, many lawmakers on both sides of the aisle fervently oppose such a measure, no evidence has yet been uncovered to support alleged violation of current sanctions and pressure is rising on the Commerce Department to wrap up their solar panel probe.

MRP previously highlighted lofty projections for this year’s solar rollout back in March. Of the 85 gigawatts (GW) of new generating capacity expected to be added to the US power grid from 2022 to 2023, utility-scale solar accounts for 41 GW (48%) of the planned capacity in the United States during the next two years, according to data reported in the Energy Information Administration’s (EIA) Preliminary Monthly Electric Generator Inventory. That new capacity will build on top of the 24 GW of utility-scale solar photovoltaic (PV) capacity added to the US power grid between 2020 and 2021, double the new gas capacity added over that same period. The EIA expects that trend that will likely continue over the next two years as the demand for solar power continues to grow.

However, that forecast is now faces a major threat from a US Commerce Department probe, launched in March, into whether four countries in Southeast Asia that supply about 80% of US solar panels and parts (Cambodia, Malaysia, Thailand and Vietnam) are using components from China that should be subject to US tariffs. Southeast Asia is a particularly critical market for solar panel and component manufacturing, as Malaysia and Vietnam are now the top two exporters of these products to the US. A decade ago, China supplied a majority of the US’s solar hardware, but saw that share whittled away to less than 1% by heavy tariffs.

Those kinds of tariffs may be expanded this year if California-based Auxin Solar’s petition with the Commerce Department succeeds. This proposal is not popular among legislators and most in the US solar business. Many have even raised questions about how legitimate Auxin’s business is with…