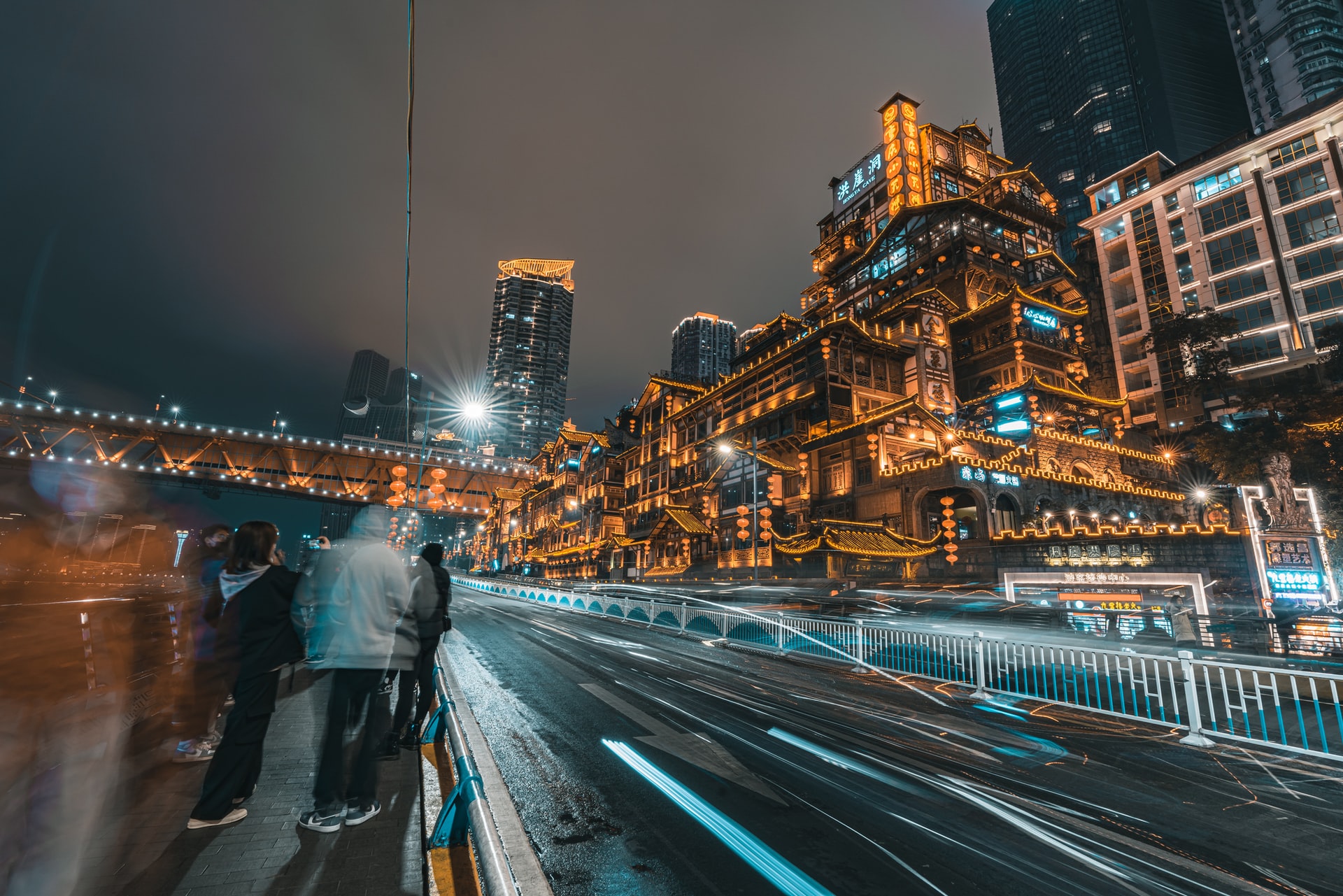 By McAlinden Research PartnersJune 8, 2022No Comments

Shares of Chinese banks are among the cheapest financial sector equities in the world, and that may be for good reason. MRP has covered issues in China’s banking system for several years and now, with softening growth looming, the real estate market crumbling, and a government crackdown on the domestic tech industry, headwinds facing these institutions may be stronger than they have been in some time.

April lending in China was half of what it was during the same month in 2021 and demand for corporate debt stagnated to the point where more debt was being repaid than borrowed. Additionally, liquidity issues appear to be brewing at several rural banks in Henan province, undermining confidence in the banking sector. Beijing is increasingly bent on forcing new loan growth via infrastructure spending and other stimulus, but demand for credit seems to simply be drying up.

Chinese banks are struggling with a dearth of loan growth and are being pulled in several different directions by Beijing. Some banks have begun freezing withdrawals for unknown reasons, while others overflow with cash and are struggling to spur lending.

Shares of firms in China’s financial sector have struggled for several years now, a pattern MRP has highlighted repeatedly going back to 2019. Since the start of 2018, the Global X MSCI China Financials ETF (CHIX) has fallen 30%, broadly underperforming a steep rise in other sectors of Chinese equities in 2020. Now that the Chinese economy has come under pressure from softening growth, a crumbling real estate market, and a government crackdown on the domestic tech industry, the CHIX has continued to languish near its lowest levels since 2016.

Some could see that as an opportunity, but those relatively low valuations may be for good reason.

China’s loan growth weakened in April to the worst level in almost five years. According to Asia Times, China’s new loans fell by over half to 645.4 billion yuan ($97 billion) in April from 1.47 trillion yuan ($220 billion) extended a year ago. China did cut their reserve requirement ratio (RRR) by another 25bps in April, effectively releasing 530 billion yuan ($83.2 billion) of liquidity into the banking system, but it remains to be seen whether that will spur borrowing activity or bolster economic growth.