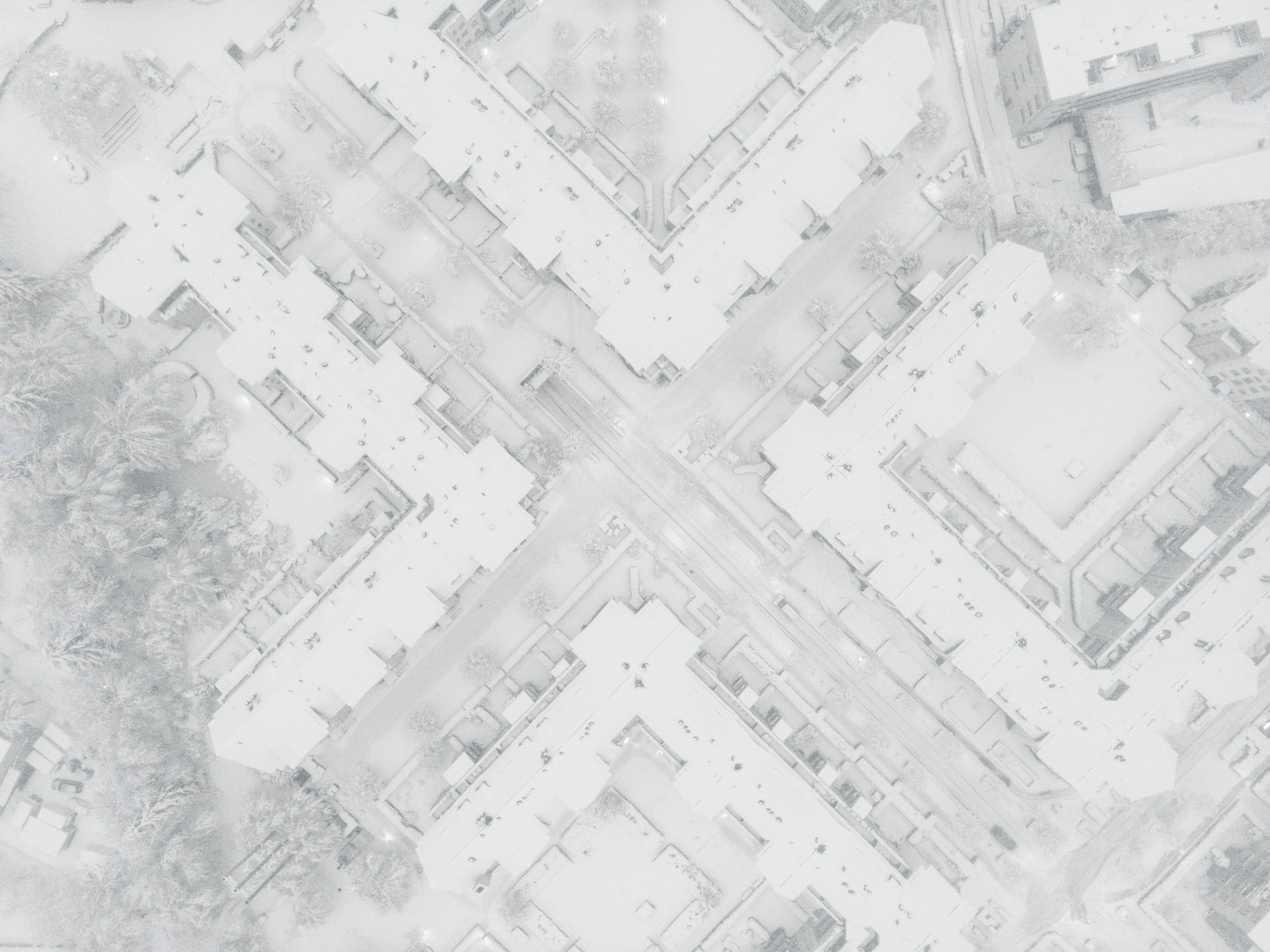 By McAlinden Research PartnersJune 9, 2022No Comments

Nearly two months ago, MRP highlighted rising demand for commercial satellite imagery and associated data from three key firms in the industry. At the end of May, all three of the firms we highlighted, Maxar, BlackSky, and Planet Labs, were recipients of billions of dollars’ worth of new federal contracts spread out over the next decade.

The conflict in Ukraine has served as an “internet moment” for geospatial intelligence that can be utilized inside and outside of wartime by media and government agencies alike, providing a much-improved ability to visualize and map out training grounds, armored vehicles, and troop movements. BlackSky saw revenue nearly double in the first quarter of this year while Maxar cut its net loss by 92%.

On April 26, MRP highlighted the key role satellite imagery is playing in the US’s monitoring of Russia’s attack on Ukraine. Government agencies and media sources alike have been bombarding satellite companies for photographs, 3D mapping, and other data, prompting the firms to expedite the expansion of their constellations. This was referred to as geospatial intelligence’s “internet moment” by Bill Rozier, the vice president of marketing at publicly traded satellite imagery provider BlackSky.

Just about a month later, on May 25, the US National Reconnaissance Office (NRO) announced they’d be funding three firms with billions of dollars in defense contracts throughout the next decade as part of its Electro-Optical Commercial Layer (EOCL) program. Each of those chosen firms, Maxar Technologies Inc., BlackSky Technology Inc., and Planet Labs, were direct focuses of our April intelligence briefing on this budding industry.

Maxar, in a securities filing, said its 10-year EOCL contract is worth up to $3.24 billion, with a five-year base contract of $1.5 billion and optional contracts worth up to $1.74 billion. BlackSky’s contract is valued at up to $1.02 billion over 10 years. Planet was more secretive about the value of its deal with the NRO since it is currently in a quiet period in its lead up to their quarterly earnings call. More details should be available on June 14 when they report.

As TechCrunch writes, commercial imaging capabilities in orbit have likely outstripped many assets put in place over the last few decades by the NRO. It’s not particularly feasible to launch a new, “secret” constellation that provides the level of coverage those providers do, so they’re just going to pay for the kind of high-level access the companies always knew would be valuable.

Use Cases Demonstrated in Ukraine

Uses for satellite monitoring have been plentiful throughout the last year, even long before the formal invasion of Ukraine began. As far back as June of 2021, when MRP first began covering Russia’s buildup of their troops in the southwest of the country near the border of Ukraine, satellite images were instrumental in helping the government agencies and media outlets observe Russian training sites, armored vehicles, and other military footprints. By the end of the year, Maxar had already locked up more than $100 million in new defense and intelligence contracts.