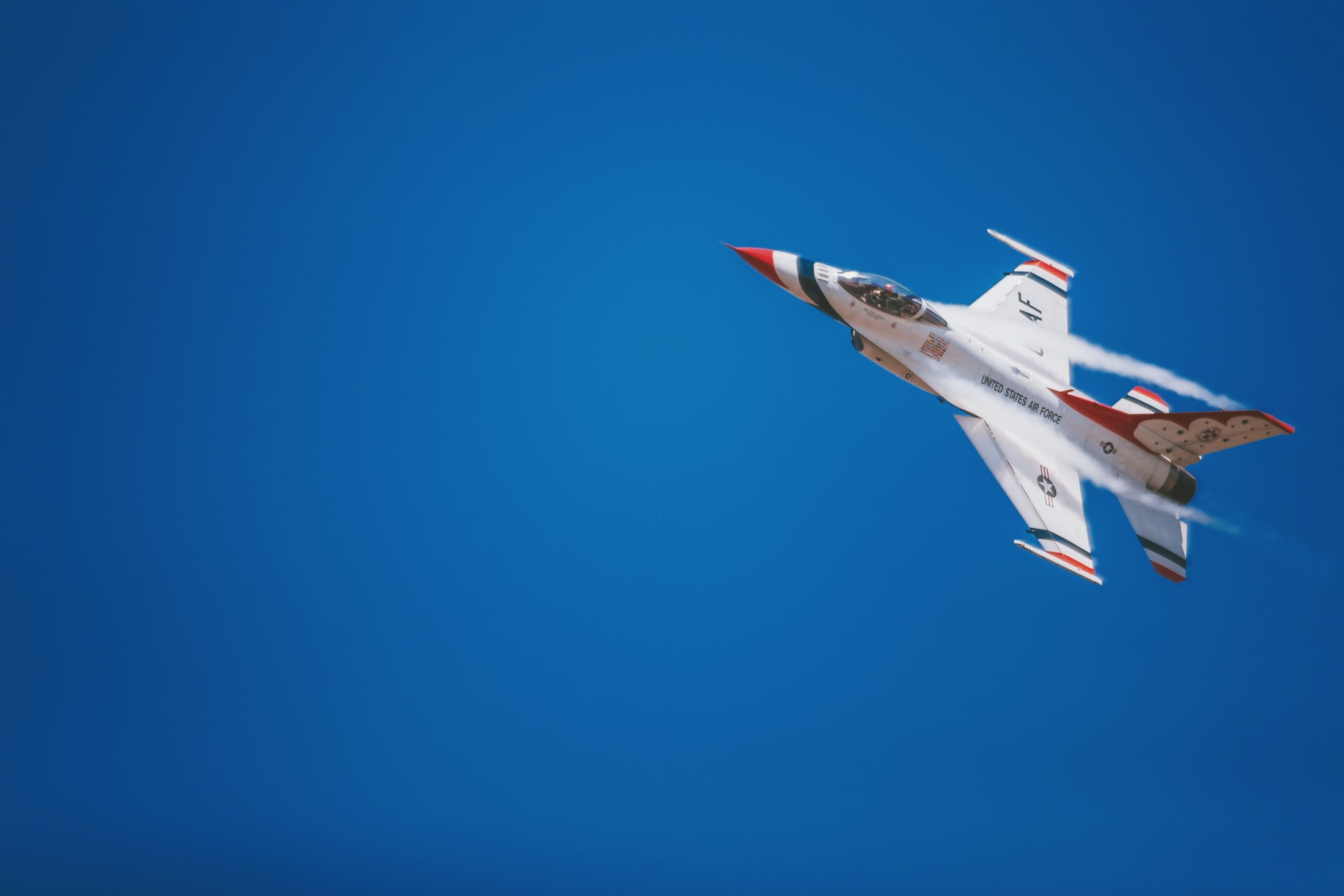 This week’s summit of NATO leaders came amid a tense geopolitical backdrop. China is continually stepping up military aircraft incursions into Taiwanese airspace and Russia has yet to significantly unwind a buildup of troops along the Ukrainian border. In the Middle East, the Israeli-Palestinian conflict has re-erupted following the announcement of a massive arms deal between the US and Israel.

The Biden administration’s first military budget of more than $700 billion will be almost equal to the prior year, but has made room for plenty of spending to counter upgrades China has made to their own military. The budget will surely benefit US defense contractors, but the accounting does fall short of Russia and China’s combined military spending.

As MRP previously noted, the Biden administration proposed a fiscal 2022 Pentagon budget of $715 billion. That’s a 1.6% increase from 2021’s $704 billion, but as the Wall Street Journal notes, it’s technically a slight cut in the military’s spending power assuming likely inflation of more than 2%.

The mostly flat budget serves as a middle ground between Republicans and Democrats that have been trying to pull President Biden in different directions. Progressive Democrats in the House of Representatives had been pushing to curb military spending by roughly 10% or more while Republicans in the House Armed Services Committee laid down a new marker urged President Biden to increase the defense budget by 3% to 5%, adjusted for inflation.

Unsurprisingly, the heaviest focus of the budget is on China. DefenseNews reports the White House’s requested spending contains a $5.5 billion boost for the development and testing of cutting-edge technologies that could deter China, as well as $5.1 billion flagged “Pacific Deterrence Initiative”. Lethality-wise, that account covers increased investments in Raytheon’s Tomahawk missiles and Standard Missile 6 units.

Meanwhile, China’s Military expenditure will increase to 1.35 trillion yuan ($208 billion) in the coming year up 6.8% YoY, the largest gain since 2019. Bloomberg reports that is a much bigger increase in spending than the projected rise of 1.8% across budgeted fiscal spending.

That comes as the country continually ratchets up its aggression toward Taiwan.

Prior to that, China’s increasingly confrontational actions were a major focus of this week’s North Atlantic Treaty Organization (NATO) summit, a gathering of the leaders from each member state. A statement issued by NATO said that the Asian nation’s behavior presented “systemic challenges to the rules-based international order” and other areas relevant to the alliance.

NATO stopped short of declaring China a threat, as it has Russia, but did claim that the two nations…