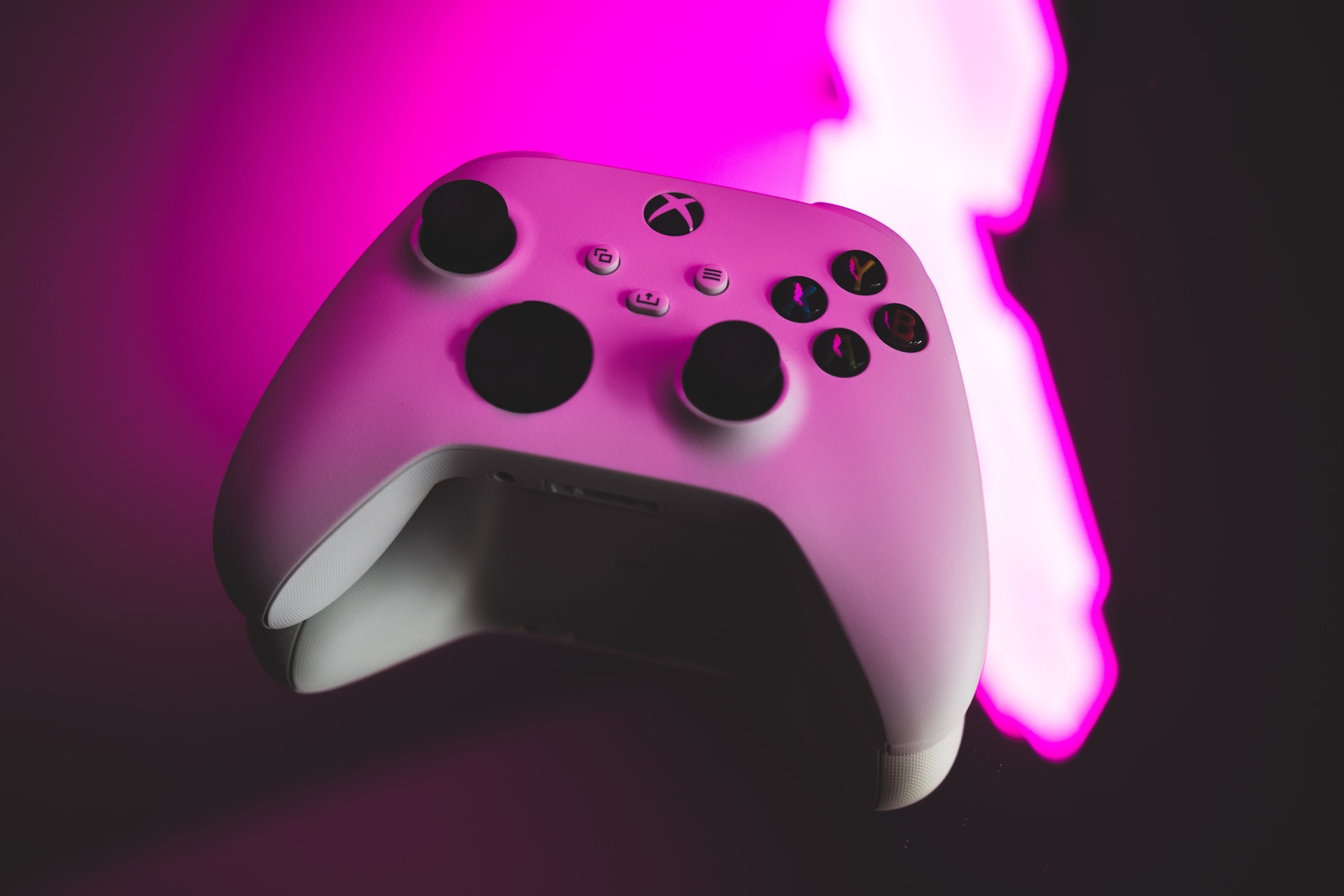 By McAlinden Research PartnersJune 15, 2021No Comments

Video Game industry sales rallied to exceed prior year revenue figures in May, led by next-gen console sales in the hardware category. Following discussions and presentations at E3 2021, the focus of major manufacturers like Microsoft appears to be largely digital, and focused on the cloud. Mobile gaming has also continued to gain popularity.

Those trends are a problem for the remaining brick and mortar gaming retailers – in particular, GameStop. While “meme stock” hype has shot the company’s stock well north of $200, a significant turnaround in the company’s fundamentals are yet to be seen.

Video game revenue grew by 3% YoY in May 2021, according to new data from The NPD Group. The $4.45 billion in sales of game systems, titles and accessories surpassed a strong $4.32 billion in the previous-year period. During the height of pandemic-induced lockdowns and quarantine measures in 2020, gaming became a refuge, perhaps the primary social and leisure activity for young people that were trapped at home for most hours of the day. As a result, MarketWatch has noted the videogame industry is now a bigger moneymaker than the global movie and North American sports industries combined.

Some are concerned that gaming sales will eventually roll over now that vaccinations rates are rising and nearly all states have eased pandemic-era restrictions on restaurants, bars, sporting events, concert venues, and other large gathering places. As MediaPlayNews reports, YoY revenue did decline for the first time in 14 months in April, but May’s rebound may prove that to have been an outlier. For the year-to-date period, NPD data shows revenue is up 17% to $24.02 billion versus $20.52 billion in 2020.

Hardware Sales Head Higher, No End to Shortages In Sight

May gaming sales were led by a 5% annual gain in the hardware category, as next-gen consoles from Sony’s (SONY) PlayStation and Microsoft’s (MSFT) Xbox product lines continue to roll out. As MRP has highlighted since last December, when demand during the holiday season stripped shelves of all available hardware, the surge in demand for next-gen consoles is likely to be spread out over the course of 2021 as supply shortages continue to limit how many consoles can be stocked every month.

The ongoing semiconductor shortage is undoubtedly creating hiccups in the supply chain for these consoles as well. Bloomberg reported earlier this year that he scarcity of crucial electronic components would curtail production of the PS5 and Microsoft’s Xbox Series X through year’s end. Sony went as far as to suggest it might not meet demand for its PlayStation 5 consoles this Christmas due to the global semiconductor shortage.

With the ubiquity of smartphones has come a similar rise in mobile gaming, boosting smaller studios that focus on smaller-budget games for these devices. Advances in cloud gaming technology, which allow players to access their console-based games on their phones, will also be a driver of mobile gaming in years to come.

Based on an IDC and LoopMe survey of 3,800 smartphone users in the US, the UK, Japan, Germany, Brazil, and Singapore, 63% of respondents said they played more mobile games once the pandemic began. According to users’ answers followup questions, researchers estimated that 75% of the net gain in mobile gaming activity will remain even after the pandemic is over, said IDC analyst Lewis Ward in an interview with GamesBeat.