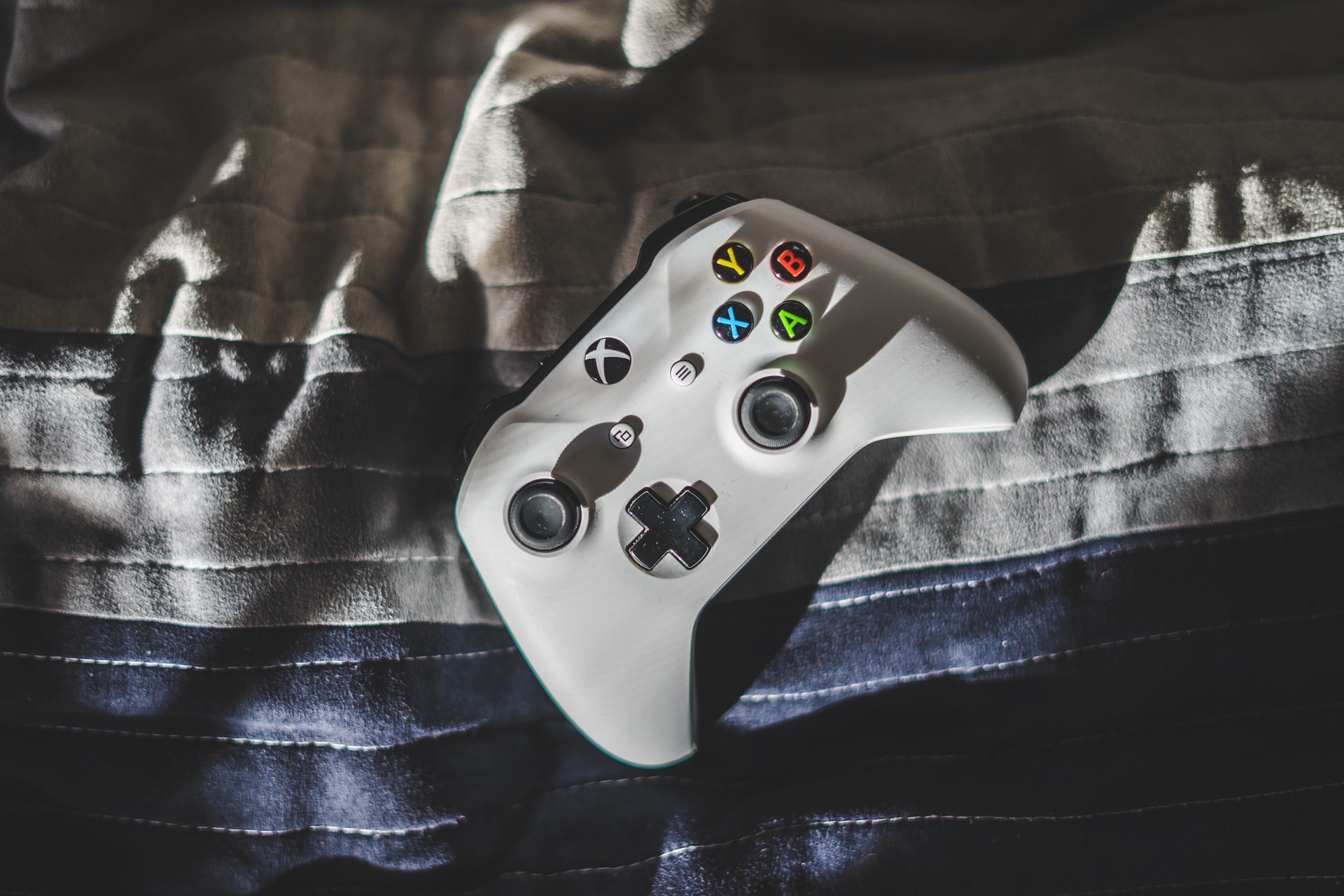 By McAlinden Research PartnersDecember 16, 2020No Comments

Video Game sales soared to a 35% YoY gain in November, starting off the holiday season with a bang. The release of the Xbox Series X and PlayStation 5 helped hardware sales hit $1.4 billion on the month, as the latter took home the crown for most lucrative console launch of all time. Huge revenue growth throughout 2020 is expected to persist into next year as renewed lockdowns loom and demand for at-home entertainment remains buoyant. Firms across the industry are now firing up a wave of M&A activity to bolster their offerings. For console manufacturers, this often means securing new flagship franchises.

Video Games Get a Boost this Holiday Season

Overall video game industry sales rose 35% year-over-year to a November-record $6.97 billion, according to NPD Group. The figure brought year-to-date overall sales to $44.5 billion, 22% higher than the first 11 months of 2019.

Lockdowns induced by the COVID-19 pandemic proved to be a huge driver of demand for in-home entertainment and a way to remotely connect with friends and family, resulting in month after month of double-digit sales growth. The prospect of a fourth-quarter surge is an extremely positive signal for the gaming industry, now set to defy relatively weak growth in the broader retail market when compared to 2019’s holiday season.

In September, Quartz reported that Call of Duty: Warzone saw its number of active online players explode to 75 million in August, up from 30 million in late March, according to its publisher, Activision. Last month, the latest installment of the franchise, Call of Duty: Black Ops Cold War, launched and topped the list of best-selling games in November. In fact, it is already the top-selling game of the entire year.

Per BusinessWire, The Call of Duty franchise has surpassed over $3 billion in net bookings over the last 12 months with key performance metrics across engagement and premium game sales at all-time, franchise highs over the period.

Another major driver of revenues has been the long-awaited release of next-gen Xbox and PlayStation consoles from Microsoft and Sony, respectively.

“Consumers spent a November record $1.4 billion on new video game hardware, an increase of 58% when compared to a year ago,” NPD analyst Mat Piscatella said. “Growth was driven by the launches of the PlayStation 5 and Xbox Series consoles. Year-to-date hardware spending reached $4 billion, 34% higher than a year ago.”

MRP has been covering the “console war” brewing between the dueling hardware manufacturers for months now. Through the first month of battle, the PlayStation 5 managed to edge out the Xbox Series X (combined with its stripped-down Series S version), topping the list of best hardware-platform launches ever in dollar terms (beating out the PlayStation 4’s launch in November 2013).

Despite the huge rise in gaming industry revenues, a significant portion of demand may be pushed back into December, or even 2021, as shortages of the new consoles have struck every major retailer. Bloomberg reports that sales of digital games actually fell 10% YoY between Black Friday and Cyber Monday, while console-game revenue fell 13%. It’s likely that the true volume of sales resulting from next-gen console launches is yet to be fully realized.

The launch of next-gen consoles will also boost prices for the latest game releases. As CNBC writes, major publishers are expected to bump up the standard price of AAA games to $70 for the new consoles – that’s up from the standard $60 gamers have become accustomed to for blockbuster releases.

Amidst all the hoopla surrounding Microsoft and Sony’s hardware offerings, it’s important to not forget about Nintendo. When measured by number of units sold, the Nintendo’s Switch, which costs just $200, was the top selling console for the 24th consecutive month in November… 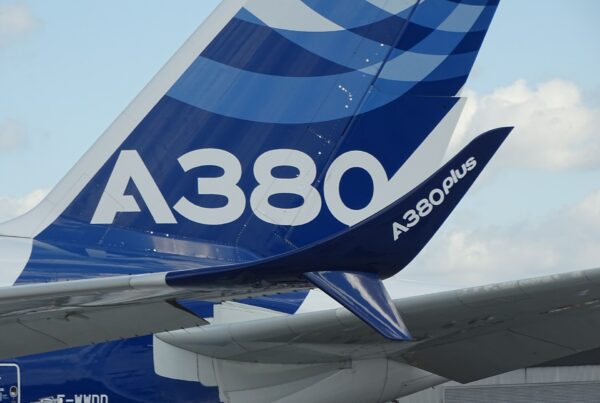 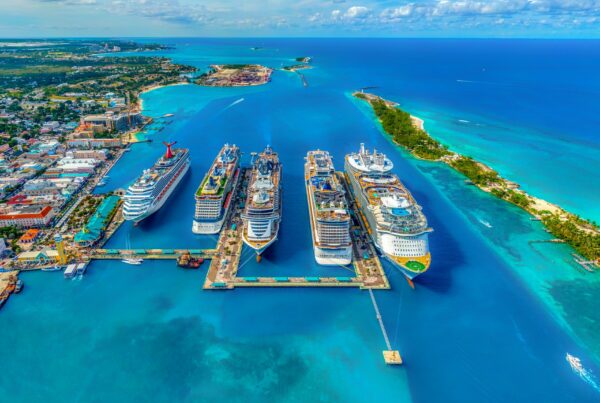 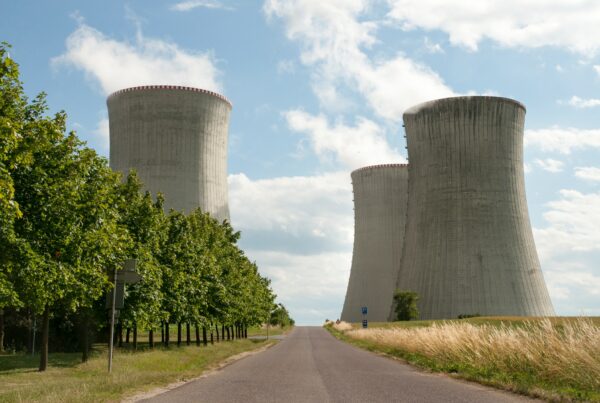