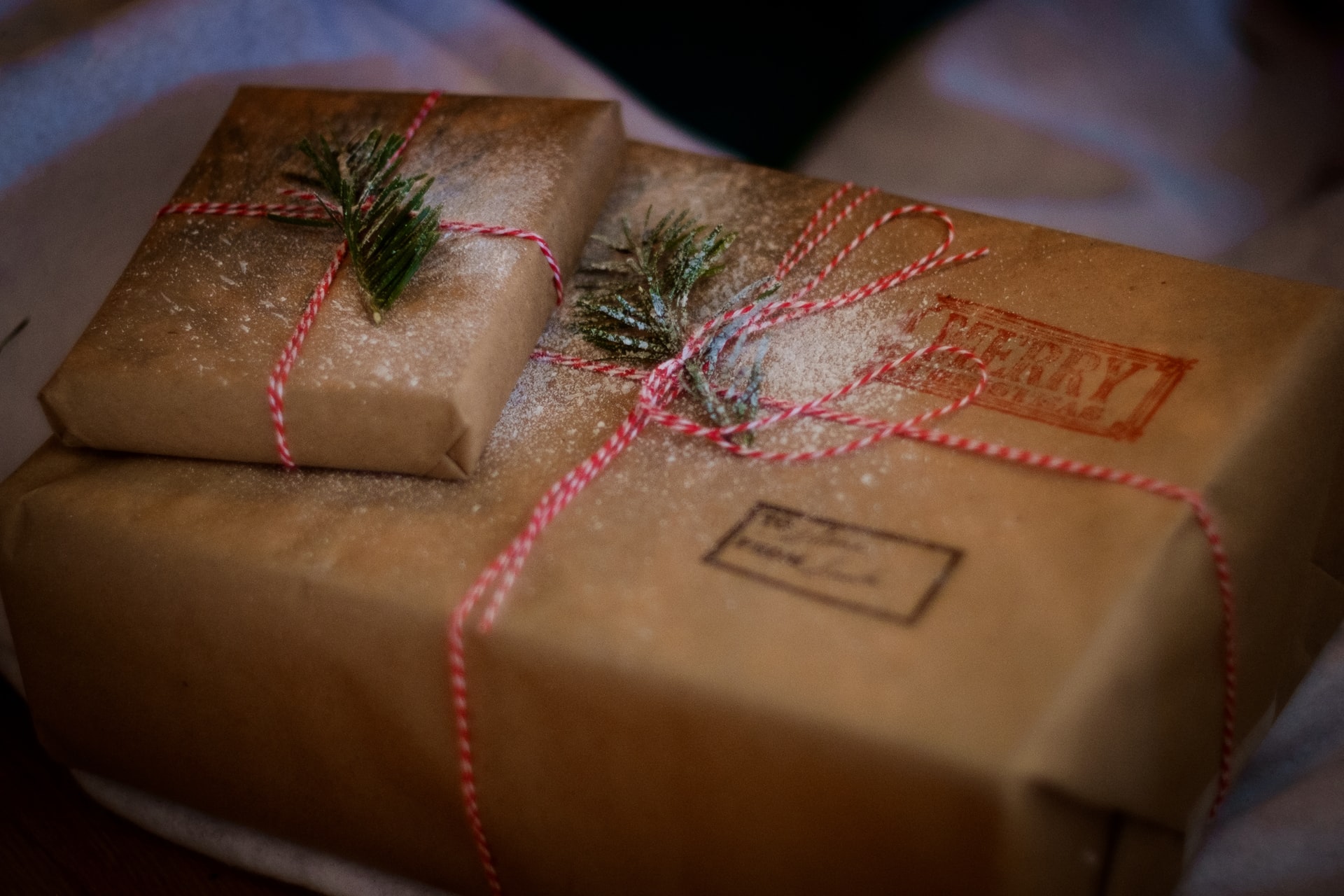 By McAlinden Research PartnersDecember 3, 2020No Comments

Though Black Friday spending dipped overall, online transactions surged and boosted Cyber Monday to the biggest online shopping day in US history. eCommerce is likely to be the saving grace of 2020’s holiday season as COVID-19 continues to ravage foot traffic. Even small retailers have managed to make the critical jump to the online marketplace, doubling their ecommerce sales from a year ago. Meanwhile, curbside pickup continues to be a boon to big-box stores, now utilizing their brick and mortar locations as fulfillment centers.

Holiday shoppers spent $10.8 billion on Cyber Monday, up 15.1% from a year ago, setting a record for the largest US online shopping day ever, according to Adobe Analytics. While that that undercut forecasts, Adobe still expects holiday ecommerce sales to come in around $184 billion, which is a 30% increase from last year.

The true significance of the online marketplace is likely understated by that data, however, as a significant portion of ecommerce demand was pulled forward to Black Friday this year.

Per the Wall Street Journal, Roughly half as many people visited stores on Black Friday as they did last year. Meanwhile, online spending jumped 22% from a year ago, making it the second-best online shopping day ever measured by Adobe Analytics. That led to first-time installs of mobile shopping apps in the US to break a new record for single-day installs on Black Friday 2020, according to a report from Sensor Tower. The firm estimates that U.S. consumers downloaded approximately 2.8 million shopping apps on November 27th — a figure that’s up by nearly 8% over last year.

As Tech Crunch writes, between November 1 and November 29, US consumers downloaded approximately 59.2 million shopping apps from across the App Store and Google Play — an increase of roughly 15% from the 51.7 million they downloaded in November 2019. That’s a much higher figure than the 2% year-over-year growth seen during this same period in 2019.

Cyber Monday’s results put total spending for this season to date past the $100 billion threshold, helping it outpace the milestone nine days faster than last year.