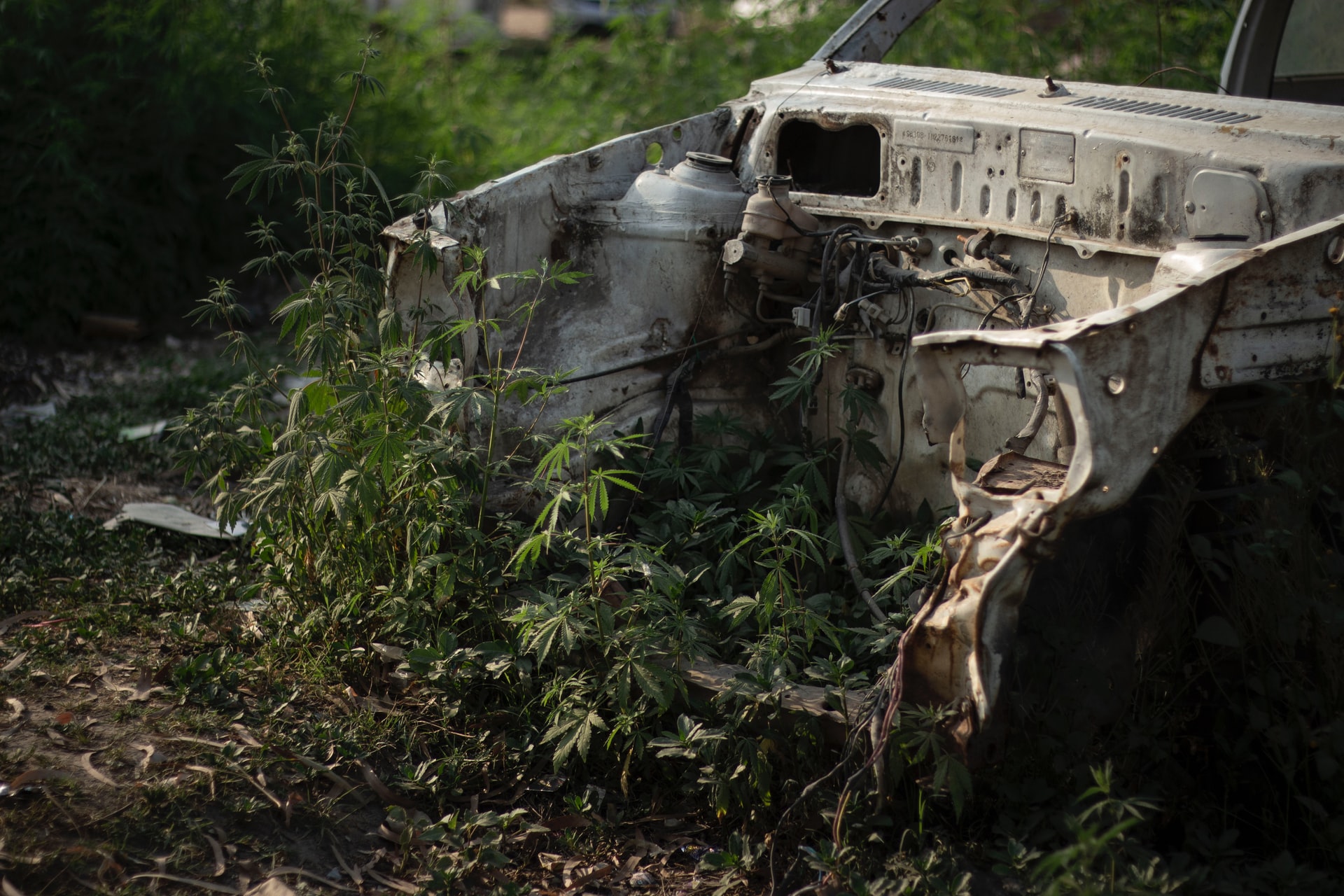 By McAlinden Research PartnersJune 13, 2022No Comments

Cannabis is becoming much more popular than alcohol among younger cohorts of the US population and regulated sales of marijuana managed to surpass Starbucks’ North American coffee sales last year. Despite that, shares of major US cannabis firms continue to move lower on weaker revenues in 2022. Even companies who outperformed expectations for profitability have felt no relief, indicating that the industry’s struggles are related to more than just financial performance.

Lack of movement on any tangible cannabis reform from US legislators has likely been the biggest drain on cannabis shares since early 2021. State regulators and other local lawmakers are now attempting to put renewed pressure on Congress to make some kind of incremental progress on cannabis reform – particularly the industry’s access to banking infrastructure.

Early this month, MJBizDaily highlighted cannabis industry earnings data that showed 8 of the 12 largest US marijuana multistate operators (MSOs) experienced revenue declines in the first quarter of 2022 versus the previous three months. Much of the sales decline can likely be chalked up to broader weakness in consumer spending throughout the economy.

Though half of the 12 firms did manage to beat EBITDA (earnings before interest, tax, depreciation and amortization) estimates, that appeared to have little correlation with the performance of each MSOs stock price. This suggests investors may be mostly looking through the earnings data and focusing more on external factors – in particular, regulatory reform.

As MRP highlighted in April, a recent poll of 1,100 Americans aged 21 and older by Pollfish, on behalf of cannabis retailer Jushi Holdings, found nearly two-thirds of respondents believe cannabis has an overall positive impact on society, while 61.5% felt cannabis plays an important role in supporting U.S. economic growth. 62.6% also said “The cannabis industry is important for the local economy.”

MRP has been following a shift in US sentiment toward deregulation of cannabis use for both medical and recreational purposes for several years now. The Pollfish survey compounds broader data from Pew Research in 2021, which found that 91% of American adults now believe marijuana should be legal for either medical or recreational use.

Moreover, a generational shift in consumer preference is underway. Of people aged 18 to 24, 69% prefer marijuana to alcohol, according to a recent survey by New Frontier Data, a cannabis research firm cited by Bloomberg. Consumers up to age 44 now exhibit a similar preference for cannabis.

Regulated cannabis sales in the United States, tallying between $24.5 billion – $27.0 billion, even outstripped Starbucks’s North American sales by at least a third last year, according to the 2022 MJBiz Factbook. This is in spite of the fact that…