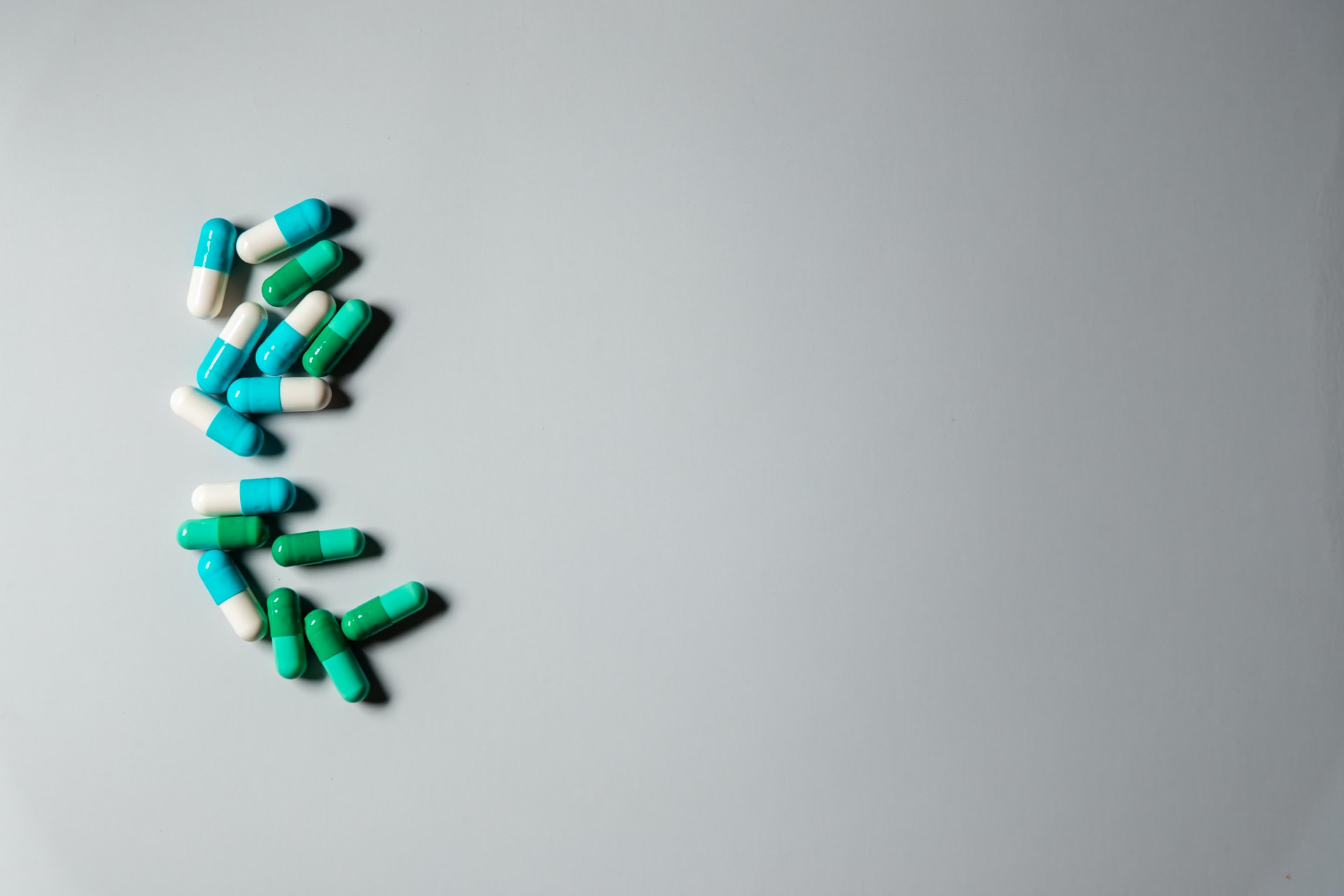 Throughout the past few months, MRP has highlighted significant cash balances among many biopharmaceutical giants. Though hundreds of billions of dollars are set to eventually be deployed by these companies to bolster their drug and therapeutics pipelines, the ongoing sell-off in publicly-traded biotech firms, compounded by massive layoffs and other economic disruptions to business at privately held operations, is keeping big pharma patient for now and putting a temporary lid on deals.

Venture capital funding, as well as IPO and SPAC valuations are also suffering and could play a role in forcing biotech firms in search of cash to lower their asking price, creating further incentive for dealmaking going forward.

As MRP noted back in April, a new wave of mergers and acquisitions (M&A) in biotech and pharma could be on the horizon. Jefferies analyst Michael Yee estimates that the combined market capitalization of all the biotech stocks valued at under $5 billion is around $350 billion. That compares to a combined cash balance among the top 20 biopharma companies worth over $300 billion. “We have reached a point where Big Pharma has so much cash they could basically buy the whole smid-cap universe,” Yee wrote.

At the end of last year, MRP highlighted a report from SVB Leerink analyst Geoffrey Porges and his team, estimating that eighteen large-cap US and European biopharmas will have more than $500 billion in cash on hand by the end of 2022. Porges said those 18 biopharma majors will have total M&A capacity of $1.72 trillion.

Wells Fargo analysts have echoed that assessment of cash balances among major pharmaceutical and biopharma firms. In a recent note, cited by VettaFi, the analysts wrote “Big BioPharma needs growth, and the 5 major US companies with the biggest need have $400B+ cash available from now to 2025, and revenue need of ~$65B+.”

There have been a couple of false starts to an expected surge in dealmaking thus far. In particular, Pfizer Inc’s $11.6 billion deal for migraine specialist Biohaven Pharmaceutical in April, marking the biggest deal in the biopharma space so far this year, as well as GlaxoSmithKline’s dual acquisitions of cancer-focused Sierra Oncology, Inc. and clinical-stage vaccine developer Affinivax for $1.9 billion and $3.3 billion, respectively.

While those deals have been significant, most biopharma giants…