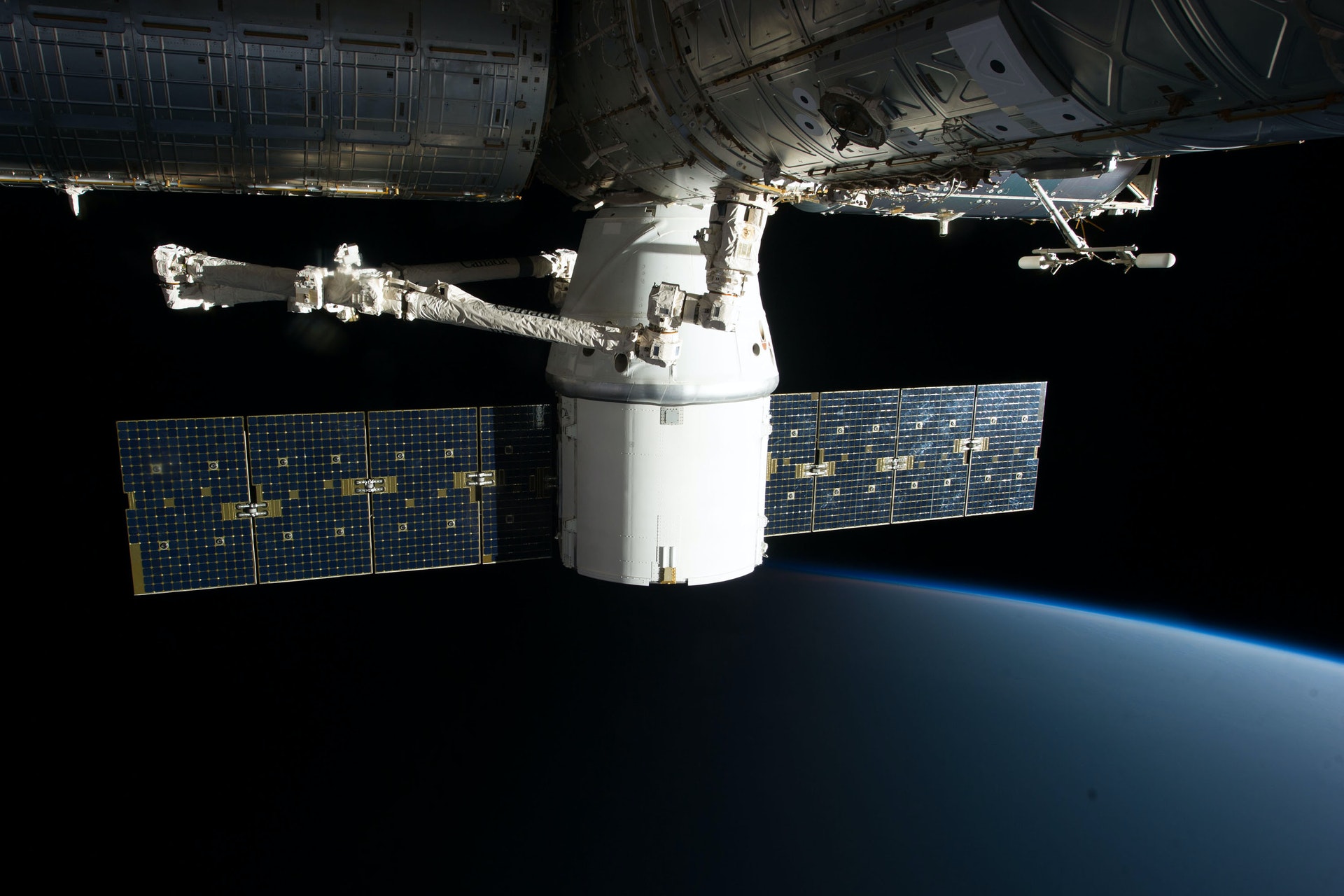 By McAlinden Research PartnersApril 26, 2022No Comments

Satellite imagery is playing a key role in the US’s monitoring of Russia’s attack on Ukraine. Government agencies and media sources alike have been bombarding satellite companies for photographs, 3D mapping, and other data over the last two months, prompting the firms to expedite the expansion of their constellations.

While weaponry and equipment are critical resources in warfare, information is just as valuable when it comes to strategy and threat assessment. The US Space Force is expected to add $7 billion dollars to their budget in 2023 and satellites are likely to remain a key focus in the militarization of space, following the proliferation of use cases now being demonstrated in Ukraine.

As MRP noted last week, the conflict in Ukraine is likely the start of a new geopolitical paradigm, and we expect that to stretch US military spending and benefit US defense contractors. While defense spending can come in the form of guns, missiles, and other firepower, information is also an increasingly critical component of modern warfare. In that vein, satellite data is some of the most valuable strategic information available.

Typically, commercial satellite imagery has been employed to monitor civilian infrastructure like car factories, potentially improving investors’ insight into how many components are being delivered and how many cars are being manufactured. Since Russia’s invasion of Ukraine just over two months ago, however, several satellite firms’ high-quality imagery has been instrumental in mapping out the Russian military’s movements and painting a clearer picture of what’s happening on the ground.

Maxar Technologies, provider of comprehensive space solutions and secure, precise, geospatial intelligence, was awarded US Government mission support contracts worth up to $202 million over a six-year period in the first quarter of this year alone. Those contracts and the increasing demand for even more surveillance tech has prompted Canaccord Genuity to raise their 12-month price target on Maxar to $42 from $32. Canaccord noted that imagery collected by Maxar’s WorldView telescope was critical in providing actionable intelligence to the US government, its NATO allies, and Ukraine; specifically, the spotting of the military hospitals, attack helicopters, and Su-25 Grach air support jets along the Ukraine/Belarus border.

These insights into the frontlines of war have been in extremely high demand from the government and media outlets as well. The company is working with customers so it can allocate more capacity to meet US government needs, said Maxar’s CEO Daniel Jablonsky. They’re also handling about 200 requests a day for imagery from news media organizations. Space News reports the National Reconnaissance Office and the National Geospatial Intelligence Agency – more than doubled purchases of commercial electro-optical imagery over Ukraine since the conflict started. Maxar will soon be launching more satellites in an effort to meet this rising demand.

Along with providing 3D mappings of Ukraine and overhead insights into Russian troop and equipment movements throughout the country, satellite imagery has been used to…