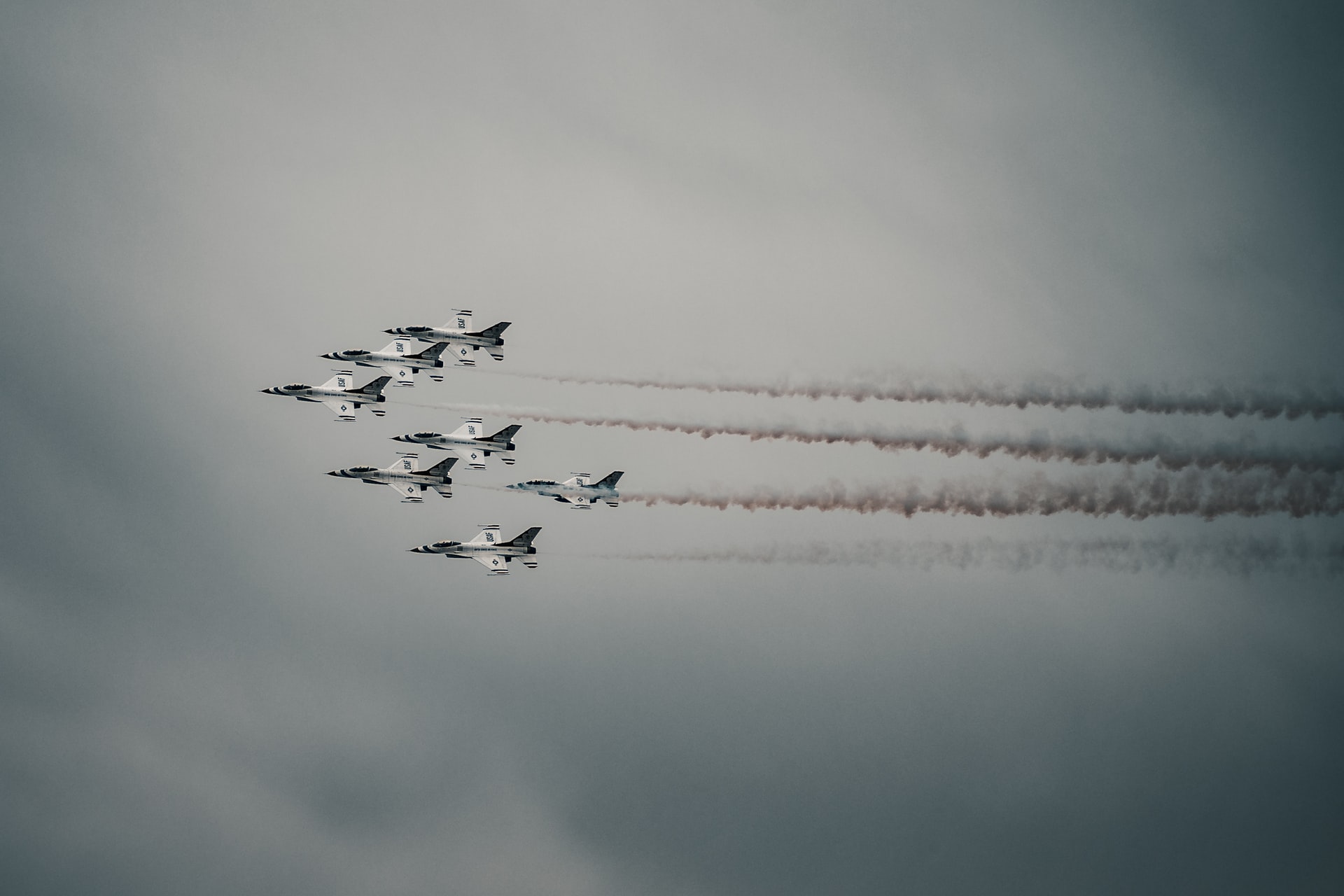 By McAlinden Research PartnersApril 20, 2022No Comments

The US’s involvement in Ukraine continues to ramp up with ever more weaponry, equipment, and other aid being funded by the Pentagon and shipped over to Eastern Europe. Ukraine has become a proving ground for NATO, determined to halt Russian aggression before it can become entrenched and begin to challenge the bloc’s dominance in Europe.

US defense contractors are set to begin increasing production of missiles and other military goods in coming months, not only to bolster the Ukrainian war effort, but to build up US and its allies’ stockpiles. Germany has already announced the purchase of 35 F-35s from Lockheed Martin and, for the seventh year in a row, NATO member states’ overall defense spending has increased.

Nearly two months into the Russian invasion of Ukraine, weaponry and other aid has been continually injected into the Ukrainian war effort. In mid-March, Congress appropriated $650 million directly to Ukraine in the form of grants or direct loans administered by the Department of Defense Foreign Military Financing. That legislation also gave President Biden the authority to transfer an additional $3 billion in defense equipment to Ukraine and other allies supporting Ukraine.

Even more spending may soon be needed. For example, the US announced that it was sending 18 155mm Howitzer cannons, manufactured by BAE Systems, and 40,000 artillery rounds as part of its latest package, but CNN reports that US officials think that ammunition could be used up within a matter of days as Russia shifts its focus away from the Kiev Oblast and back to consolidating a strong position in the eastern part of Ukraine. Russia’s onslaught of the Donbas is expected to be especially intense with thousands of targets per day being struck by missiles.

It Is worth noting that not all of the money being packaged as support for Ukraine is actually headed to the country. Salon notes that more than half of the Pentagon’s new $6.5 billion in emergency-spending for Ukraine is designated simply to replenish Department of Defense inventories.

At this point, Ukraine is not only a proxy war for the US, but a critical proving ground for the entire North Atlantic Treaty Organization (NATO) bloc and its dominance of the post-Soviet world order. MRP identified the dawn of this new paradigm in June 2021 when Russia had just begun building up troops along the Ukrainian border. That coincided with a heating up of Chinese aggression toward Taiwan as the former began a wave of increasingly large incursions into Taiwan’s Air Defense Identification Zones (ADIZ). China has maintained that campaign with more than 250 Chinese military aircraft violating Taiwan’s ADIZ between January and March of this year, according to Taiwan’s defense ministry. RepublicWorld.com notes that fighter jets continued that pressure campaign last week amid a visit to the island by a US delegation led by American Senator Bob Menendez (D-NJ).

The disposition of Russia and China has become increasingly aggressive in the wake of the US’s disastrous withdrawal from Afghanistan last summer and the subsequent fall of Kabul to the Taliban just a few weeks later. At the time, Chinese media seized the opportunity and explicitly begun…