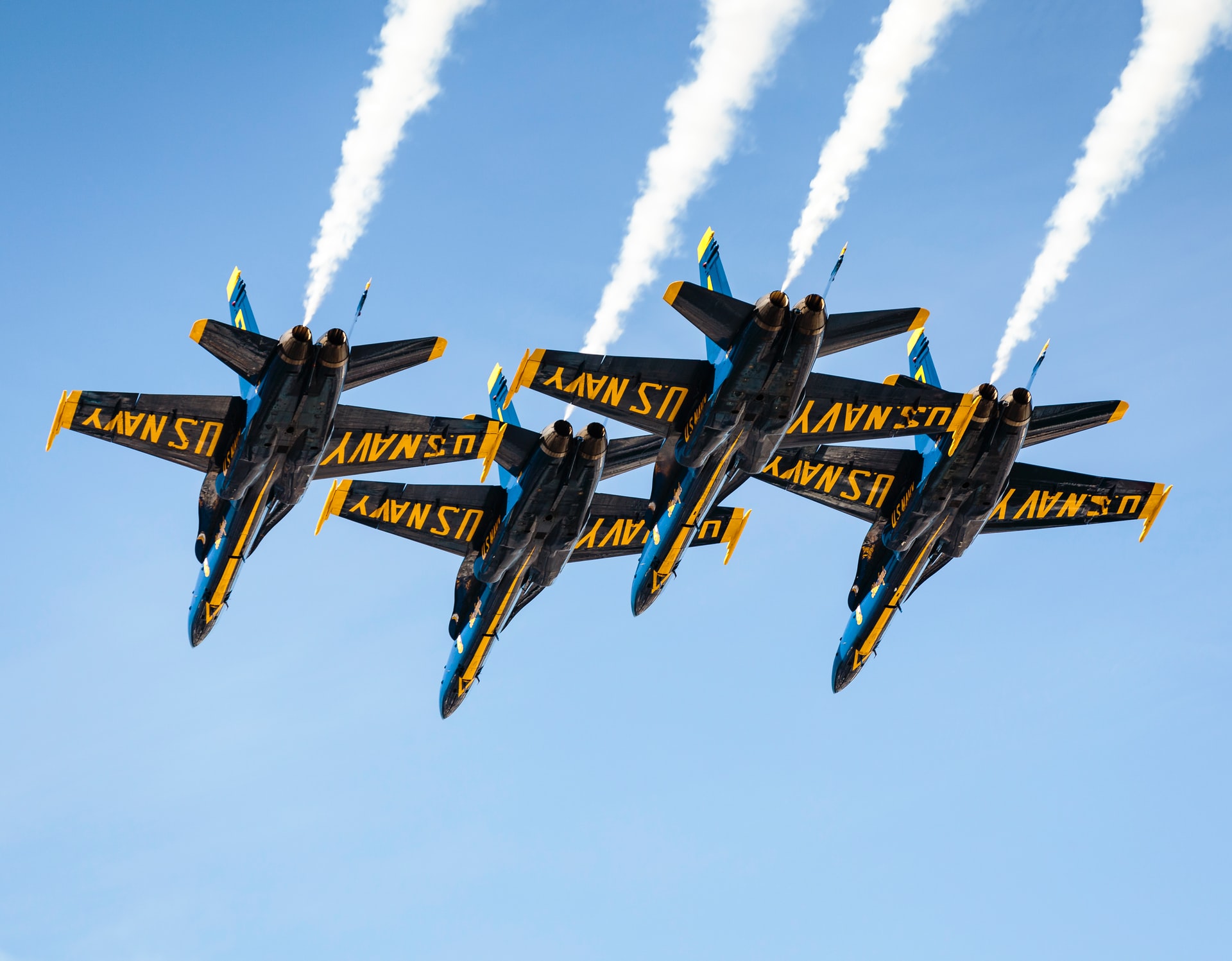 By McAlinden Research PartnersSeptember 28, 2021No Comments

China has continued ramping up its aggression toward Taiwan in recent months, launching relentless waves of aircraft incursions into the island’s air defense zones. Though the US population is extremely war-weary after wrapping up a disastrous withdrawal of troops from Afghanistan, new data indicates the majority of Americans support defending Taiwan from a Chinese military invasion.

At the same time, the US continues to increase its involvement in the Pacific – forging a new partnership with Australia to provide nuclear submarine tech expand other cooperation. Heightened tensions promise to create a renewed focus on geopolitical intrigue in the eastern hemisphere, which could benefit stocks of key defense contractors.

Tensions in the Pacific have continued to tighten over the past few months.

As MRP noted in June, China sent an especially threatening message to Taiwan in the form of twenty-eight Chinese military planes intentionally violating Taiwan’s Air Defense Identification Zones (ADIZ). That was the largest incursion by China into the zone since the self-ruled island began regularly reporting such actions last year. Per Reuters, The J-16 and J-11 fighters, as well as H-6 bombers used in the show of force are capable of carrying nuclear weapons, and anti-submarine, electronic warfare and early warning aircraft.

China has continued the agitation, just last week sending a total of 24 warplanes into the ADIZ. As of September 15, Newsweek notes that Taiwan’s defense authority had reported a new ADIZ incursion every day except September 2.

The reason for this “bullying”, as Taiwan has called it, is for China to assert their belief that Taiwan is still an inseparable part of China. While the Chinese Communist Party has never governed Taiwan since the end of the Chinese Civil War in 1949, Taiwan has struggled to receive international recognition of its independent status. Only 15 countries officially recognize Taiwan as an independent nation, and when they do so, they still do it under the outdated name of the Republic of China. The United Nations has recognized Taiwan as “China” since 1971.

China has also been ramping up offensive war games in the Pacific. In the first half of 2021, The Sun notes that China carried out 20 exercises involving island capture – compared to just 13 in the whole of 2020.

Taiwan is enhancing their own drills as well. Earlier this month, the island’s military kicked off 5 days of live-fire simulations that began with troops simulating a biological and chemical attack by China and an assassination attempt against their president. As Newsweek reports, they also drilled their response to sabotage attacks on critical infrastructure, anti-landing exercises, and cyberattacks.

Tensions have escalated since the US’s withdrawal from Afghanistan in August, which coincided with the rapid collapse of the US-backed Afghan government at the hands of the Taliban. China has seized the opportunity to create a new wave of propaganda

As The National Interest writes, Chinese media have begun warning Taiwan to recognize that “when its interests require it to abandon allies, Washington will not hesitate to find every excuse to do so”. The United States, they warn, is just a “paper tiger” and that its defeat is a “clearer demonstration of American impotence than Vietnam.”

While military operations in the middle east have become increasingly unpopular across the war-weary US population, regardless of political affiliation, surveys show that Americans are much more supportive of defending Taiwan. In August, the Chicago Council on Global Affairs survey found that 52% of Americans support using US troops to defend Taiwan against a Chinese invasion of the island. According to VOA, only 19% supported a US defense of Taiwan when the council first asked the question in 1982. The poll also found…