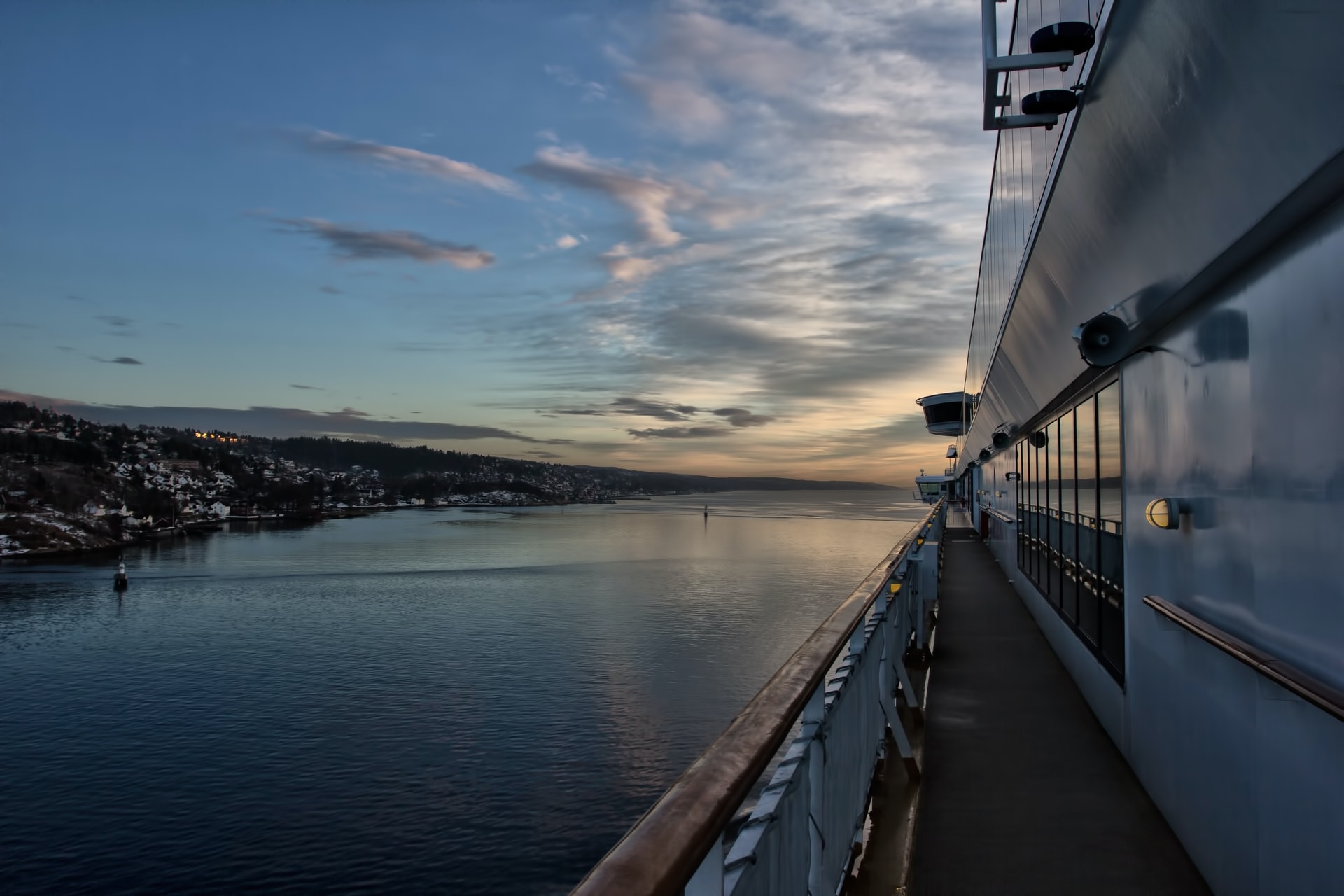 By McAlinden Research PartnersSeptember 27, 2021No Comments

Cruise line stocks remain well below pre-pandemic valuations, but it appears a recovery is starting to accelerate across the industry. Several cruise lines have announced their future bookings are rising at a record pace as they ramp up their fleets to prepare for a massive post-pandemic surge in demand.

Cruise operators remain optimistic that a return to normal operations is attainable during the spring of 2022. Industry executives noted that a surge in delta variant cases was a speedbump on the road to recovery and are likely to view future potential spikes similarly. Best of all for cruise lines, ticket prices remain significantly elevated compared to 2019 levels.

As the entire travel industry grappled with another surge in COVID-19 cases amid the spread of the delta variant, consumer demand for leisure and travel plummeted. However, the recent uptick in cases is largely viewed as a minor setback in a longer-term path toward the normalization of operations, and demand is slowly recovering.

In the cruise industry, one of the hardest hit sectors during the initial outbreak of the pandemic in March 2020, valuations of cruise stocks remain roughly half of what they were prior to the crash.  After completely shutting down operations, ships have begun to set sail once again as the industry ramps up its plans to return to full capacity.

MRP highlighted the cruise industry’s building comeback in August, noting that significant pent-up demand is ready to be unleashed, setting up the sector for an early 2022 recovery.

Carnival Corporation recently announced that it expects to have 42 ships in service by the end of October this year, which is more than half of its total fleet, per Cruise Fever. Carnival also reported earnings which bolstered an improved long-term outlook despite temporary virus-related setbacks.

CNBC reports that Carnival’s voyages in the third quarter were cash flow positive, a trend that the company expects to continue. Further, eight of Carnival’s nine cruise lines have begun sailing with passengers on board, hoping that strong demand will return following a successful second quarter due to rising vaccination rates.

Occupancy rates on those cruises have averaged roughly 59% in August, up from 39% in June, and with a 70% peak in July amid the easing of restrictions, per Cruise Hive.

Similarly, Viking Cruises recently announced it had received record bookings for 2021 and 2022 cruises and has now added more global cruises for 2023 to capitalize on strong demand, Fox Business writes. Viking’s Chairman Torstein Hagen stated previous cruises sold out in a matter of weeks, and he is seeing more interest in extended voyages than ever before.

While effects of the delta variant cannot be overlooked, cruise industry executive and analysts alike have their sights set on 2022 as a breakout year for cruising.

Royal Caribbean noted on their most recent earnings call that near-term demand has been hampered by the pandemic, yet demand for future bookings remains robust. Jason Ader, CEO of SpringOwl Asset Management told CNBC in an interview that…